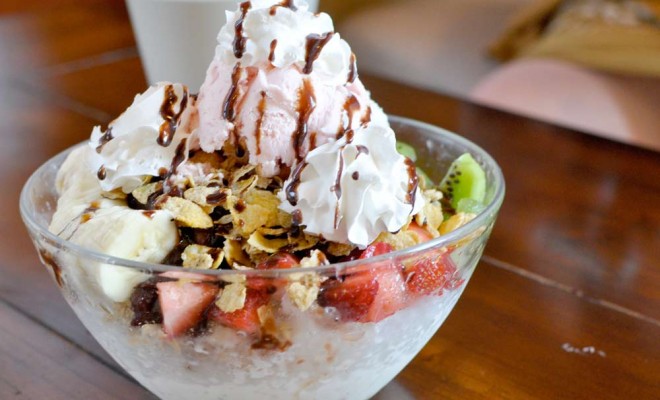 5 mouth-watering Korean desserts you should try

If you have a sweet tooth like me, chances are you’d go first to a dessert table before eating the main course. I’ve always appreciated sweets ever since I was a child so it was no biggie for me to find Korean sweets in the local Korean mart or go to a Korean restaurant and try out their desserts.

Here are some eye candies: 5 Korean desserts you should try out! 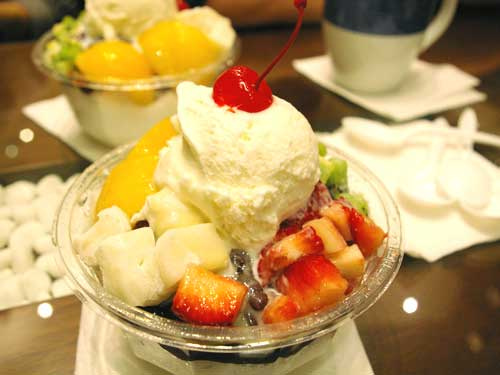 Patbingsoo is a very popular dessert and snack in Korea, it’s perfect for humid and hot weather as well. It’s a sweet shaved ice dessert with toppings including fruits, syrup, condensed milk, ice cream, yogurt and red bean paste. It’s also a preferred snack for many who just took a sauna or hot bath. 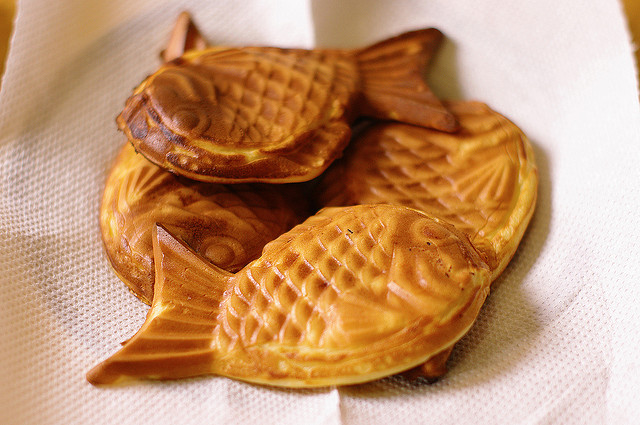 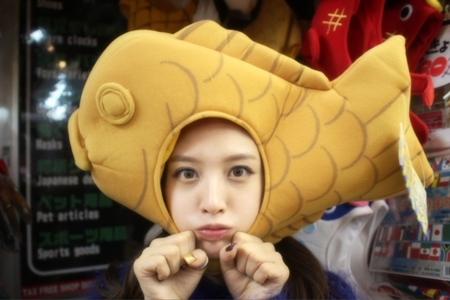 You may have seen this a lot in Korean dramas and movies, or have seen your Kpop idols snack on one. It’s also a popular dessert in Korea. Boonguhbbang is shaped like a fish and is filled with red bean paste. Other varieties include other sweet pastes and even ice cream. 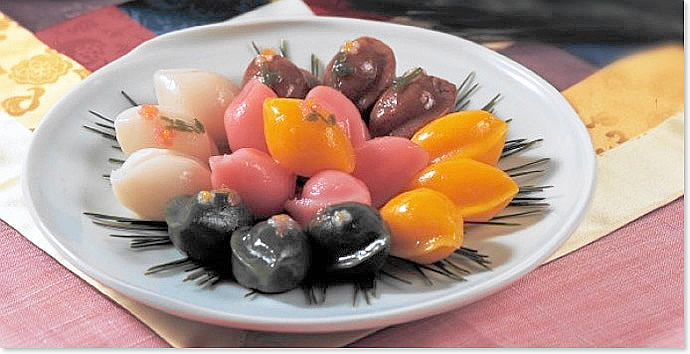 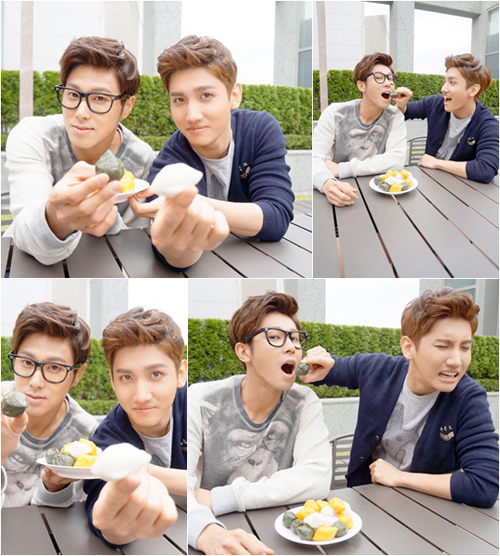 The hotties of TVXQ snacking on some Songpyeon. Photo: innolife.com

Songpyeon is a traditional Korean snack and dessert made of rice flour. It’s a type of rice cake shaped like a half-moon and usually filled with sweet or semi-sweet fillings. The most popular ones are the sweet red bean paste, chestnut paste and sesame seeds and honey. 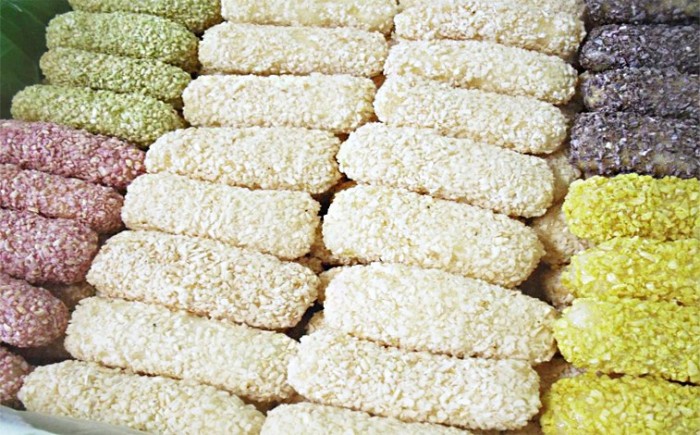 Another traditional Korean sweet, the name Yumilgwa has now been shortened to Yugwa. It’s made by deep frying or baking glutinous rice and honey. 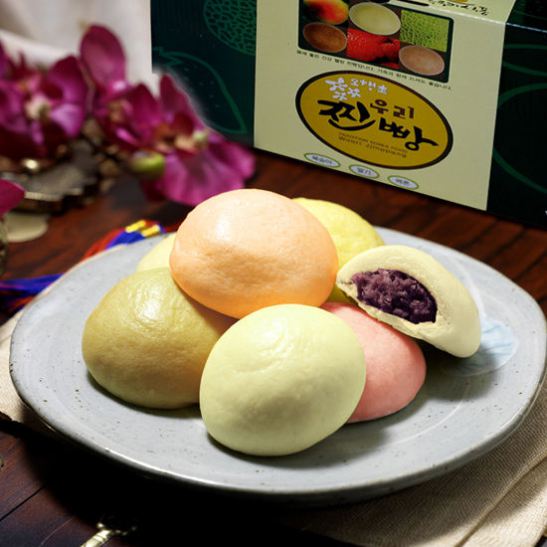 Hoppang is a warm snack that’s popular during the winter or during cold days. It’s made of pre-cooked and steamed rice flour dough, filled with red bean paste or some other sweet paste. Some even put vegetables and meat in it.

I love how Korean desserts are healthier compared to other countries but still look delicious and taste heavenly. What’s your favorite Korean dessert?

Hellokpop, as an independent Korean entertainment news website (without influence from any agency or corporation), we need your support! If you have enjoyed our work, consider to support us with a one-time or recurring donation from as low as US$5 to keep our site going! Donate securely below via Stripe, Paypal, Apple Pay or Google Wallet.
112
SHARES
FacebookTwitter
SubscribeGoogleWhatsappPinterestDiggRedditStumbleuponVkWeiboPocketTumblrMailMeneameOdnoklassniki
Related Itemsbungeoppangdessertshoppangkorean cuisinelistpatbingsuquizsongpyeonyugwayumilgwa
← Previous Story 10 Female Kpop Idols Who Look Gorgeous Bare Faced
Next Story → 10 + 1 Idols with Excellent Drawing Skills