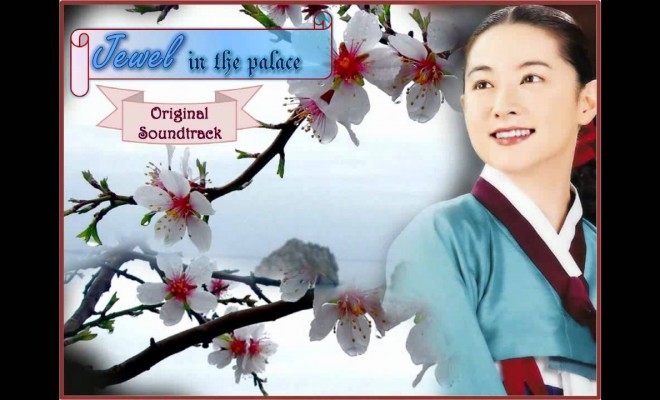 OST Songs Before Hallyu: The Most Viewed Korean dramas Edition

Nowadays, OST (original soundtrack) is an inseparable part of Korean dramas, it is impossible to imagine them without heart-wrenching songs. But what was the OST scene like before the real Hallyu boom?

A successful drama needs equally engaging songs, that would make you cry, connect you emotionally to certain scenes and characters. OSTs today are masterfully produced to suit the drama, so when you hear the song you immediately know what situation or character to expect. This type of songs is mostly performed by master OST singers like Baek Ji-young, Kim Junsu, Lyn, Ailee and other popular singers with characteristic vocals.

However, Korean dramas were not always like this. Originally, they only had instrumental soundtracks, much like movies do. The heart-wrenching OST music became a trend in the 1990s, and sometimes they were not even Korean songs, but famous foreign hits.

We have taken a look at the OST of the 10 most popular Korean dramas of all time (based on Korean viewership data from AGB Nielsen).

It may be a real surprise, but the OST of the famous Sandglass series, that was a landmark in the history of Korean drama making, is actually this very famous Russian song.

Jo Su-mi is a Grammy-winner Korean coloratura soprano and this song is somewhere between a riveting rock opera and a folk song.

This is the series that made Hallyu star Bae Young-joon a national star in Korea, well before Winter Sonata.

Unfortunately we were not able to dig up individual songs on YouTube from this series, only the opening sequence. The OST was composed by Choi Gyeong-sik.

The composer of this instrumental song is Kim Dong-seong.

The iconic Eyes of Dawn series was the first commercially really successful Korean drama. The OST composer is Choi Gyeong-sik.

Song: Onara, composed by Im Se-hyeon. The song was specially composed for the series in 16 century style, with Old Korean lyrics. Although it does sound like an authentic Korean folk song, it is actually not a real folk song.

What do you think about the OST of past Korean series? Do you spot any similarity or rather difference between today’s OSTs and that of the past?

Back to the top