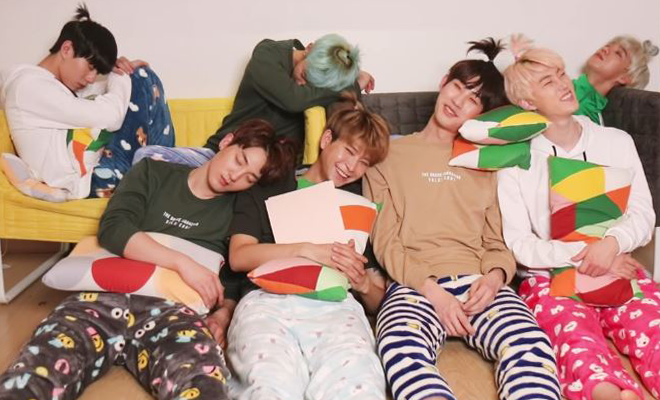 VAV’s Apartment should totally be included in your ‘Must binge-watch’ list.

In line with VAV‘s recent comeback, the group starred in their very own reality TV show. ‘VAV’s Apartment’ is a parody of the famous variety program called ‘2D1N’.

In the show, VAV’s teamwork is put into a test by undergoing various kinds of games. Additionally, the reality show will serve as a memorable experience for St. Van, BaRon, Ace, Ayno, Jacob, Ziu and Lou. 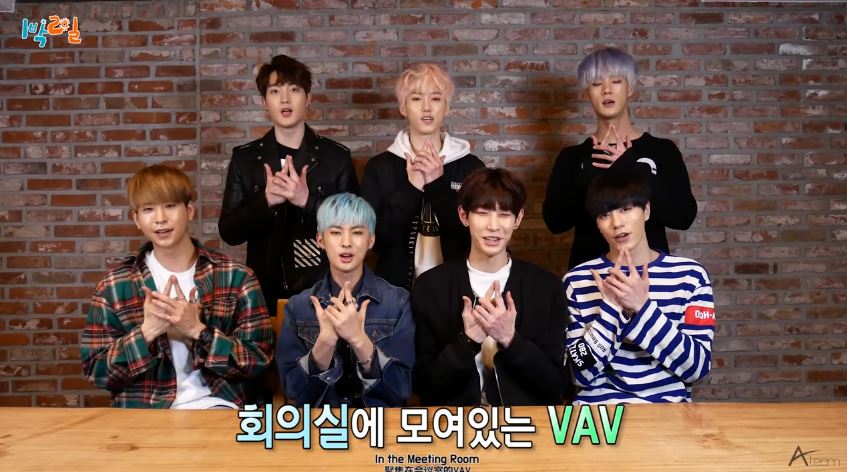 VAV introducing themselves to the viewers.

And we have shortlisted different reasons why VAV’s apartment should be the next show that you should binge-watch!

Before the boys can finally go to their trip, they had to do their own grocery shopping. The staff then organized a mini-game wherein each member has to choose between two envelopes. While everyone was distracted by the fake money, St. Van and Ziu exchanged the contents of one of the envelopes. 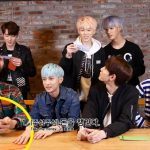 St. Van exchanging the contents of the envelope. 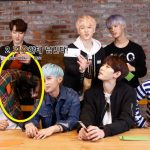 Ziu helping St. Van inserting the money inside the envelope.

No one really noticed it until the staff reviewed the video. Later on, Ziu admitted that it was all St. Van’s idea and they both apologized to everyone eventually. It was actually cute how they tried to blame and betray each other. It just shows how close their relationship is. 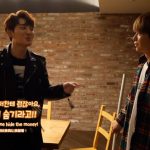 Ziu explaining why he exchanged the money. 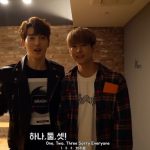 Ziu and St. Van apologizing to the staff and the viewers.

Reason #2: Lou, Ayno and Ace Show Off Their Aegyo.

While they shop for their groceries, Team A was having trouble since the money they got from the game was a total of ₩20,000 only. So in order for the team to have additional budget, the staff asked the team to act cute for ₩10,000.

Lou and Ayno failed to make the staff’s heart flutter. But due to Ace’s “accident”, they earned laughter from the staff as well as the additional ₩10,000. Knowing that ₩10,000 was still not enough, they even tried betting with their manager for another ₩10,000 by playing rock, paper, scissors.

When they started playing, Lou and Ayno immediately failed to beat their manager. The pressure was on for Ace, and it seemed like luck was on his side when he defeated their manager, doubling their prize money they earned. 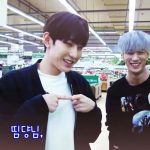 Lou showing his aegyo to the staff member. 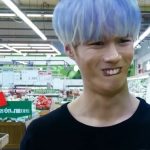 Ayno trying to look cute with his bunny teeth. 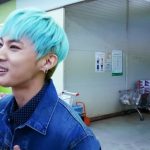 Ace accidentally spitting his saliva due to bewilderment. 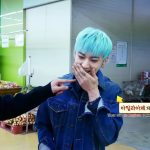 Ace getting embarrassed by his accident.

During their Member Training (MT), one of the games was set to test their loyalty among each other.

The group must finish two 1.5L bottles of cola. The catch is that each member could drink little or a lot but they had to consider the amount of soda that the other members would drink.

While Ziu was doing his best to drink as much as he can, the members noticed that he was in danger of stopping as he was on the verge of laughing. In a few seconds, Ziu burst into laughter, causing a “water rocket” as Lou identified. 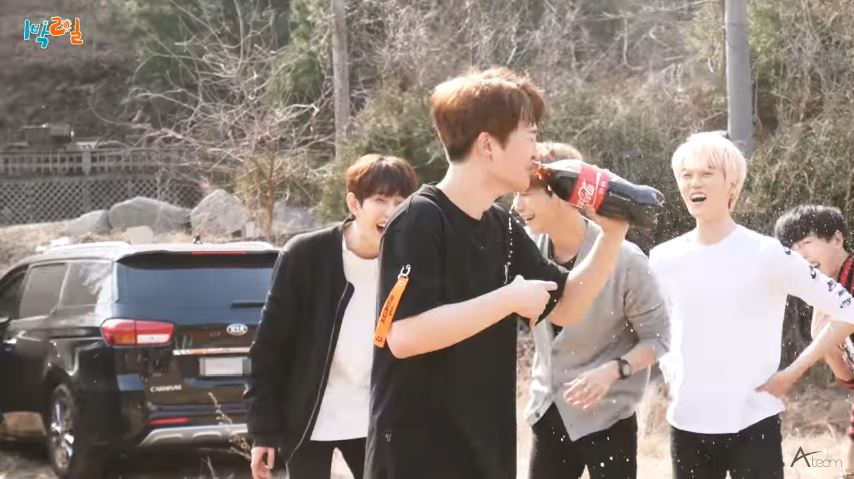 Ziu bursting into laughter while trying to drink as much cola as he can.

While it’s normal for the eldest or leaders to cook for the rest of the members, St. Van definitely did not disappoint!

During the break, some members took the time to play various games while some took a nap. But being the leader, St. Van showed off his cooking skills and made simple yet tasty dishes that the members would like.

He even helped the staff in grilling the meat and sausages that they won from the mission. He’s definitely a leader who looks out for his members. 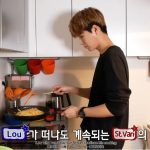 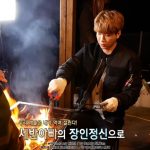 As for the boys’ morning mission, they needed to individually watch several girl group songs. Afterwards, they must dance to the song that they blindly picked among the choices. The members who would not be able to carry out their mission would have to face a penalty.

Of course, not all of the members  accomplished the mission in the first attempt. It was definitely adorable how they tried to dance while they were half-asleep in their pajamas. 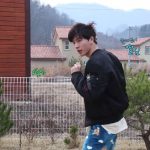 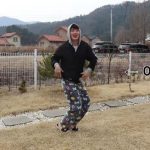 Ziu dancing to EXID’s Up and Down. 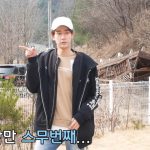 Lou trying to recall the steps of A-Pink’s Mr. Chu. 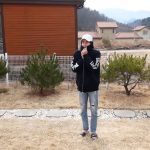 Lou showing his aegyo to get another chance. 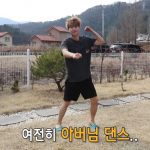 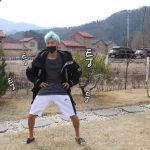 Ace dancing to EXID’s Up and Down. 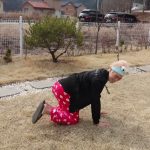 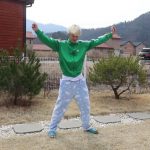 Ayno dancing to Cheer Up by Twice.

And since St. Van, Lou and Ziu were not able to accomplish their mission, they were chosen by the staff to take a dip into the cold water of the pool when the weather was completely chilly. 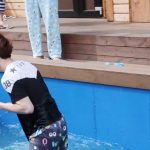 Ziu taking the first dip in the cold water. 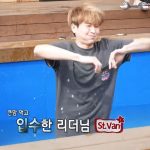 St. Van jumping into the pool after Ziu. 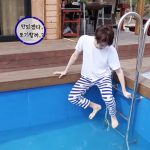 Lou testing the water first before jumping in completely.

It was definitely refreshing to see the boys take a break from their promotional activities – and most importantly, they have strengthened the bond that they currently have.

Special thanks to A Team for sharing VAV’s Apartment videos with us.