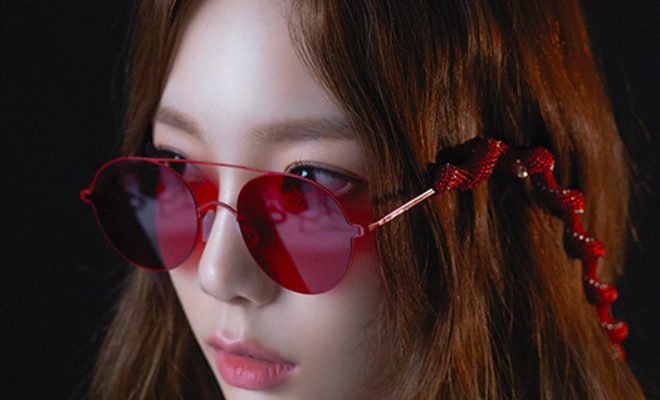 Taeyeon has a magnetic feel to her that just draws you in. And next month, Manila will be lucky to be magnetized live by one of the most talented vocalists of K-Pop.

Girls’ Generation’s Taeyeon is undoubtedly captivating — from her charming look to her kid-like yet fierce personality, and of course, her voice — that seemingly one-in-a-million voice — that fills every venue she performs in.

For fans of Taeyeon in the Philippines, the opportunity to witness her music live and be enthralled by her beauty is finally happening. PULP Live World is bringing the singer for her first ever solo concert in Manila, ‘s… Taeyeon Concert Tour, on December 14 at the New Frontier Theater. Tickets to the concert will go on sale beginning November 17 via TicketNet outlets and online at ticketnet.com.ph. 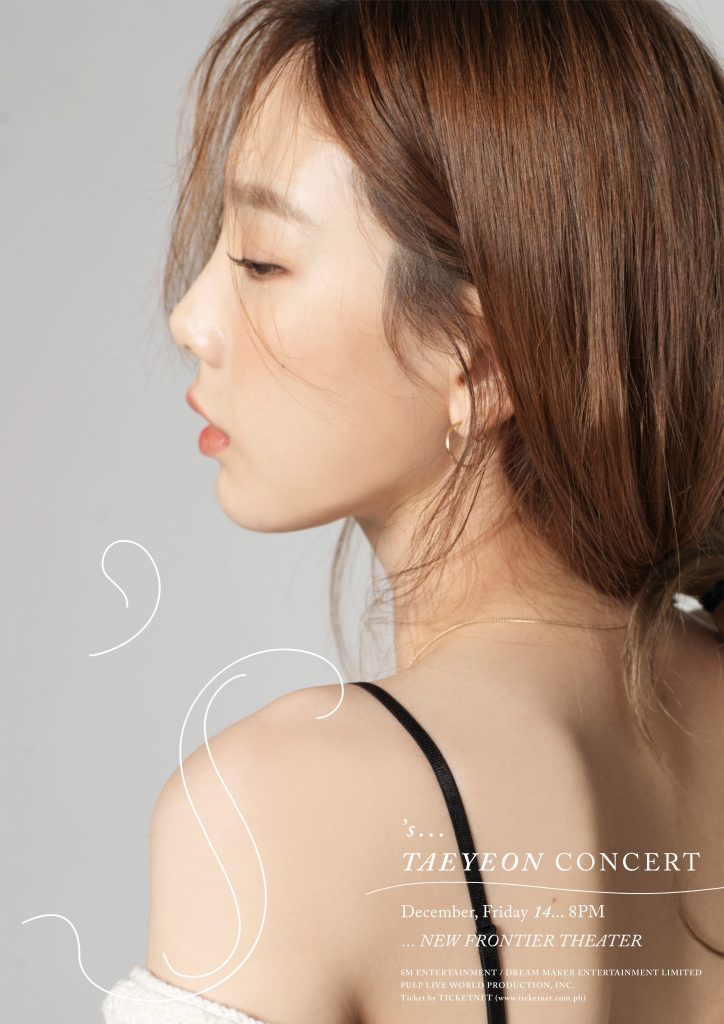 For those who are still debating whether to secure that ticket, read on! Because we got four reasons to convince you why ‘s… Taeyeon Concert Tour in Manila is the perfect concert for your December craving of holiday cheers.

The leader of Girls’ Generation will be headlining her first ever solo concert in the Philippines. It is also the first time a member of one of the most successful girl groups in K-Pop will be performing alone on a Philippine concert stage.

The singer, together with the members of Girls’ Generation, performed for the first time in Manila in 2013 at the Dream K-Pop Fantasy Concert. The girl group joined fellow K-Pop acts EXO, Infnite, Tahiti, Tasty, and U-KISS. 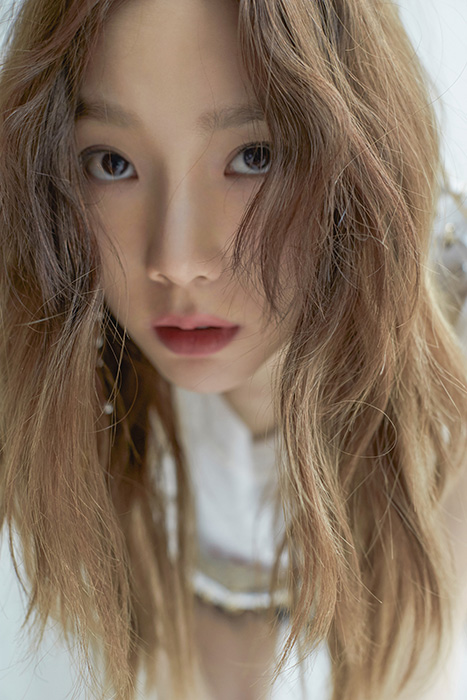 Reason #2: Her Soothing and Emotional Voice

Taeyeon has been lauded for being a talented vocalist with acclaimed singers and producers like Park Jin Young expressing their desire to work with her. She is commended for her soulful vocals and her ability to convey stories and emotions through her songs. She has also displayed her vocal prowess and soulful sound through her releases with her group and solo songs. 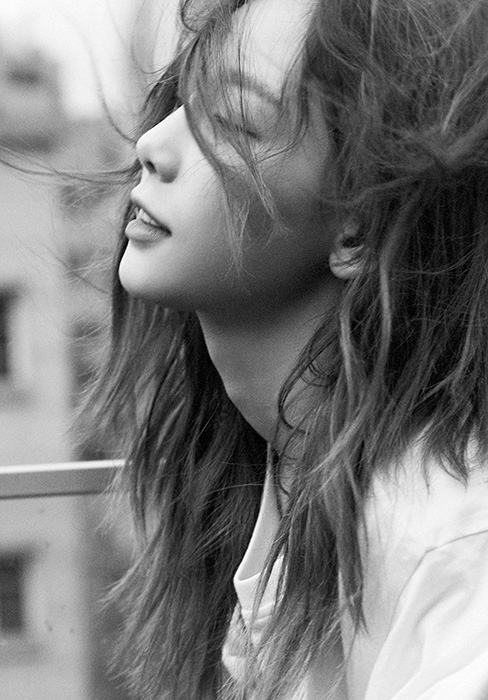 Reason #3: A Chance to Get to Know Taeyeon More

‘s… Taeyeon Concert Tour in Manila will be an opportunity to know more about the singer beyond her music. The concert will feature candid ments where she will share her feelings and thoughts.

Moreover, it will also be a chance to show the singer the overwhelming love and support of PH Sones who will get to see her after more than three years since her last visit. 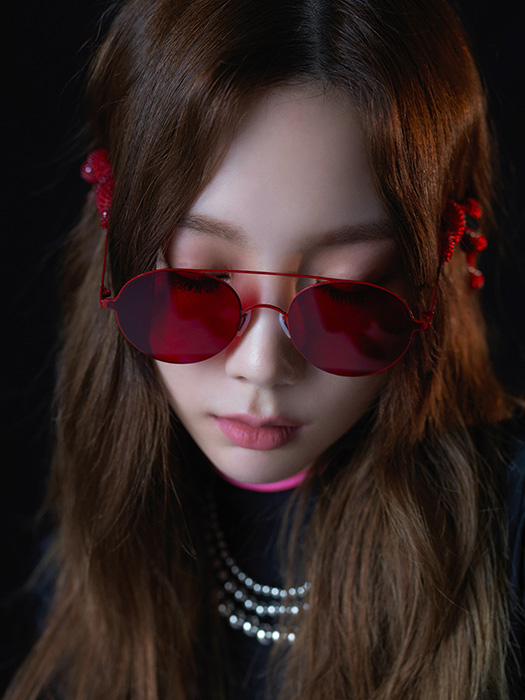 The highly anticipated concert of the leader of Girls’ Generation will happen at the New Frontier Theater. Fans have raised their concern regarding the size of the venue which is smaller compared to the usual concert stage top K-Pop acts have stood on.

However, PULP Live World’s Happee Sy has said that the choice to hold the concert at a smaller venue was the singer’s. She wanted to see all her fans and create a more intimate atmosphere in her first solo concert in Manila. 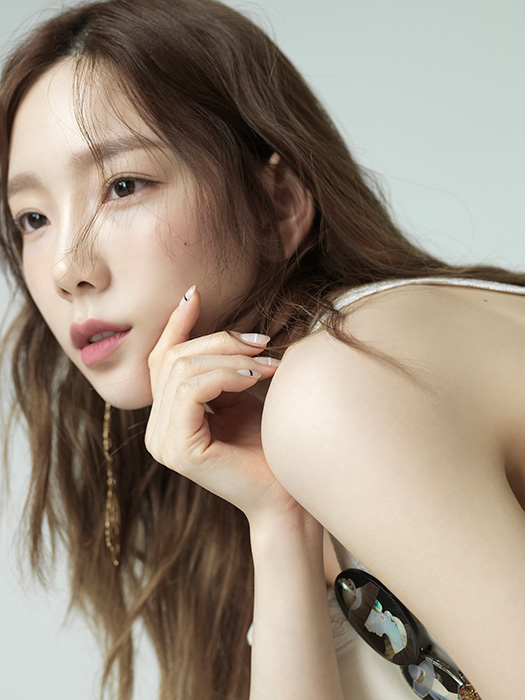 A surely memorable concert awaits you when you attend ‘s… Taeyeon Concert Tour in Manila. So, gift yourself with a once-in-a-lifetime opportunity to witness the singer and listen to her music live for the first time on December 14 at the New Frontier Theater.

Buy your tickets via TicketNet outlets and online at ticketnet.com.ph. beginning November 17 at 12 noon.