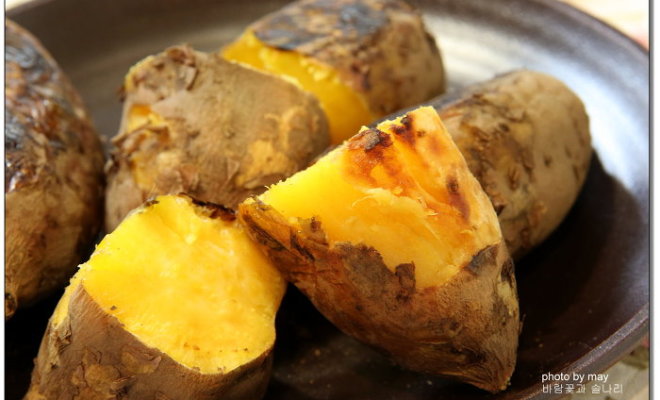 Top 5 Korean Snacks for the Winter

Winter is just around the corner,  and this season in Korea can get freezing cold! People can actually look forward to it because of all the amazing snacks and food only available during the winter! Here are the most popular Korean snacks for the winter!

Bungeoppang is goldfish shaped sweet bread filled with red bean paste. These days there are a lot of variations of Bungeoppang, such as ones with pizza filling, custard cream and more. Bungeoppang has a nostalgic feeling in Korea as this is one of the winter snacks you look forward to as a kid. Korean fathers usually bought it on their way  from work on a cold winter’s day imagining how happy their children would be when they saw the little paper bag filled with Bungeoppang. It’s delicious and cheap as well! You can get three for as little as $1. 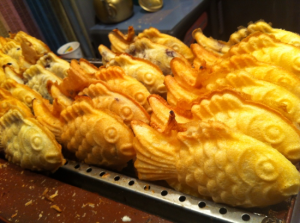 Gungoguma is literally roasted sweet potato. It’s usually sold on the streets from funny looking machines made with long drawers filled with sweet potatoes. Wood and fire is put in the middle of the machine so that the sweet potatoes roast evenly. Although a lot of these little stands are disappearing, it’s a snack Koreans always look forward to. 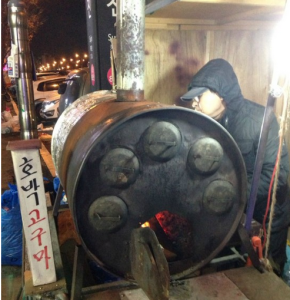 Hoppang is hot steamed buns filled with various ingredients. The most common flavors are red bean paste, vegetable and pizza. It’s usually sold in convenient stores ready-made and many people like to drop by when it gets to0 cold to enjoy a bun with milk or coffee. It’s also a good home snack as families can warm up ready-made buns in the microwave and enjoy it in the warmth of the house watching Korean shows! 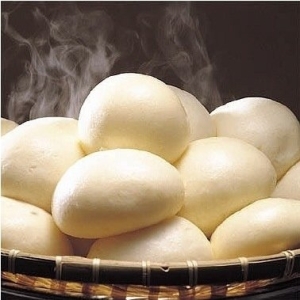 Hotteok is fried dough usually filled with sugar, cinnamon and some nuts. It’s very cheap and tastes really good. Usually it’s 2 or 3 pieces for $1. It’s good when it’s hot and people stand around these hotteok stands blowing on the hot hotteok while gobbling it up. The oozing melted sugar inside can be scalding hot, so be careful! 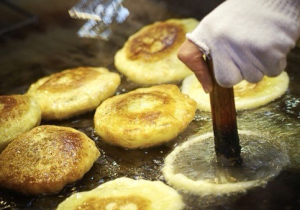 Eomuk is the Korean name for fish cakes. It can be eaten in many ways and there are also many different shapes. The most common way is boiled eomuk in hot, steaming broths on skewers. If you eat one the broth is unlimited! The broth is that good too! It’s best to eat during the coldest days as the cup of hot broth helps to warm your hands and your insides. It’s the most popular street food, along with tteokbokki (spicy rice cakes).

Which one would you want to taste? We would sure go for all of them!