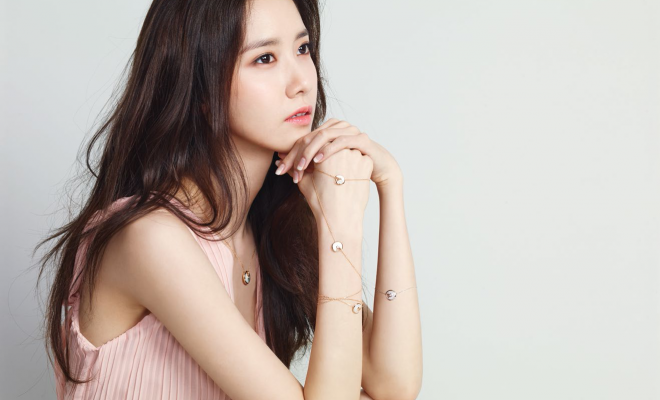 Each member of any Kpop group has his or her own destined spot, be it as the leader, lead vocalist, dancer and of course, the visual. The visuals are the ones who tend to stand out of the group appearance. Though everyone is beautiful and gorgeous in their own way, the visuals usually stand out the most. Most group visuals are charming and sociable. They also have that type of “memorable face”, while they are also just as talented as the others. 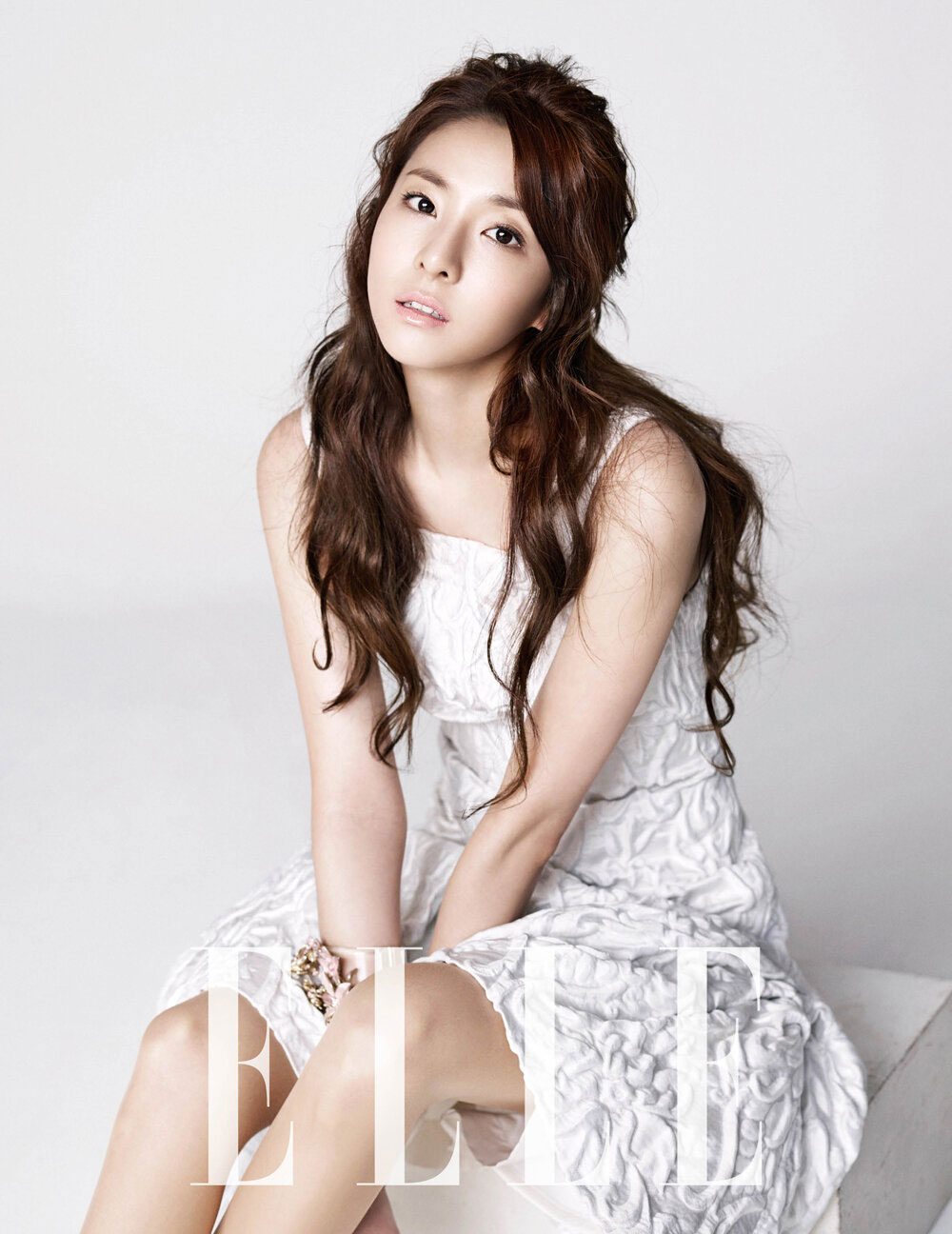 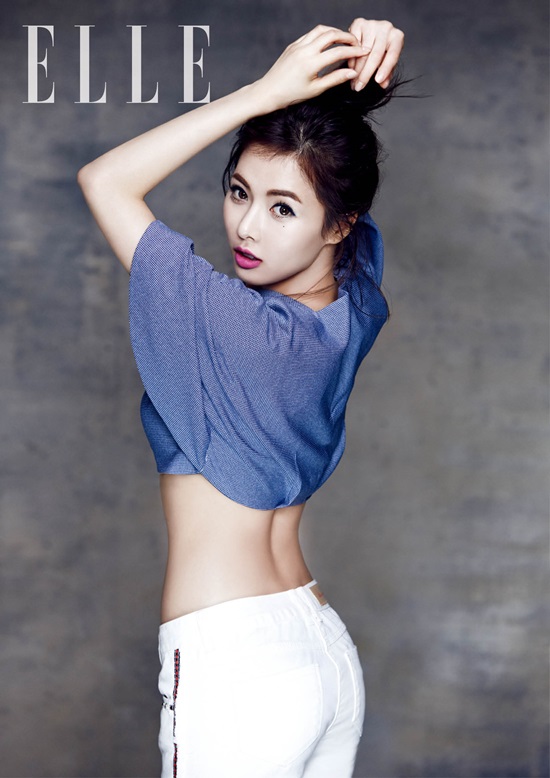 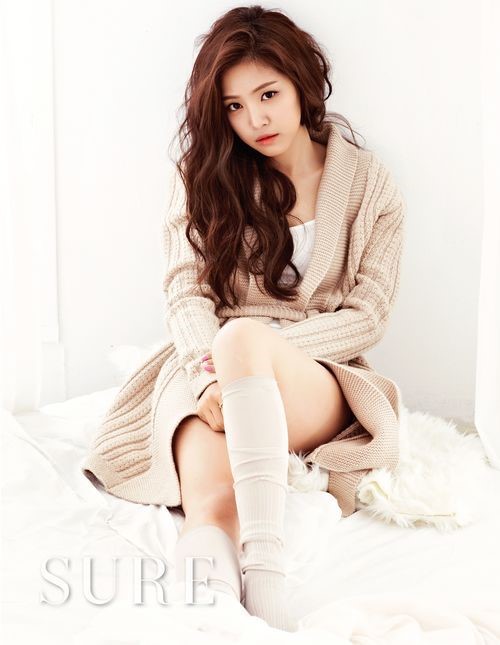 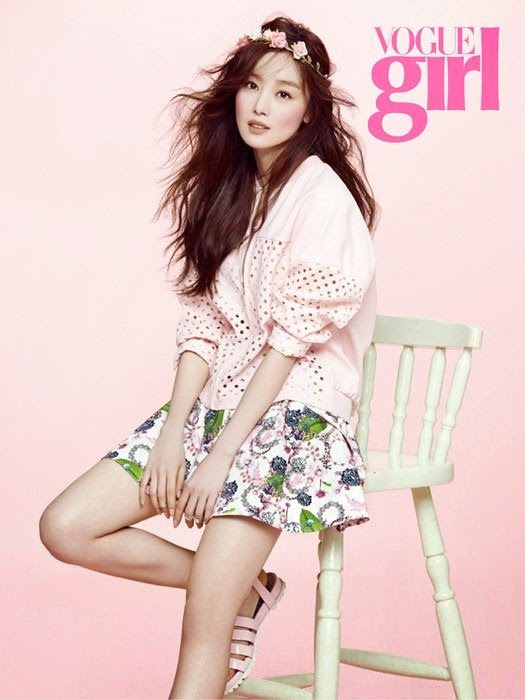 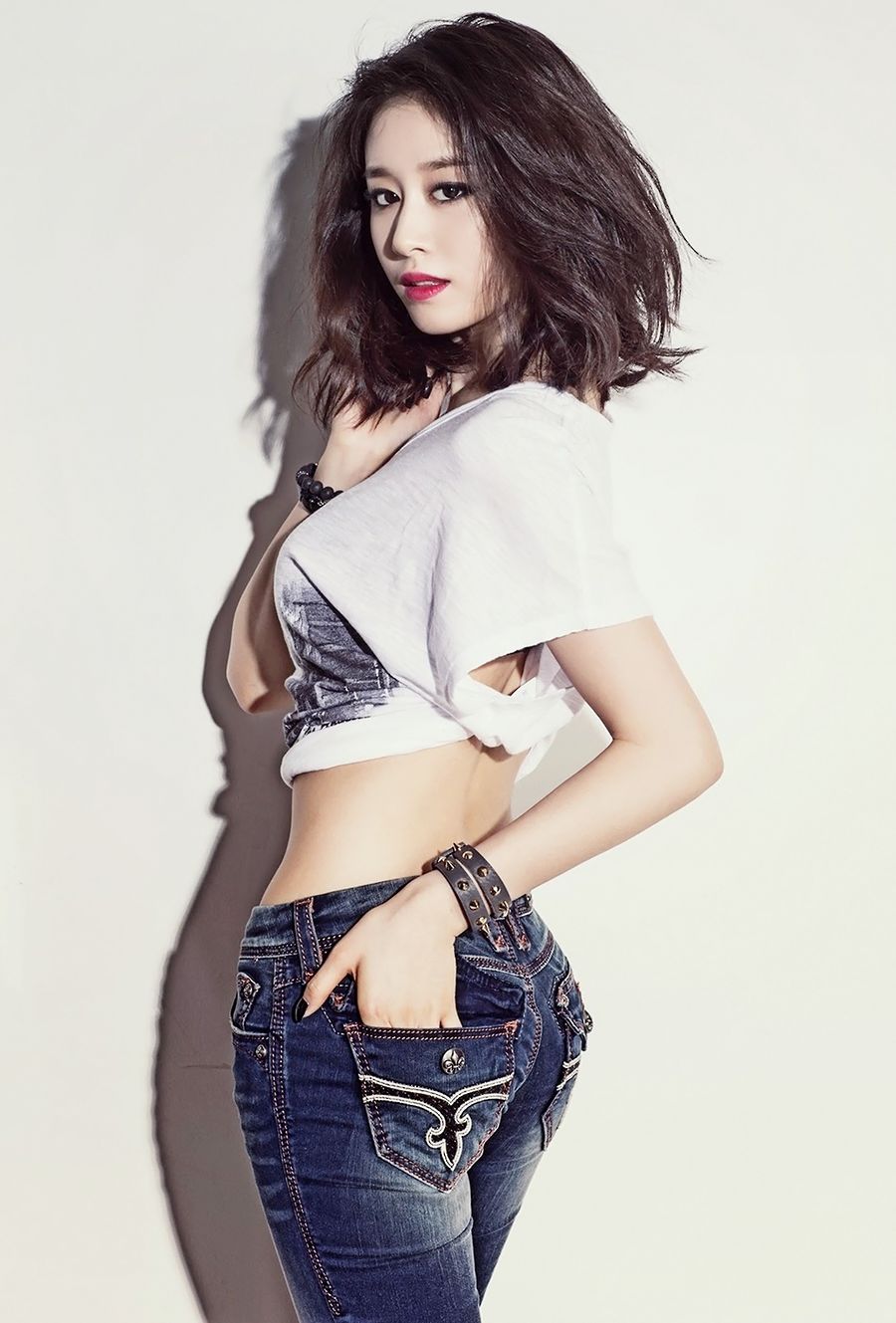 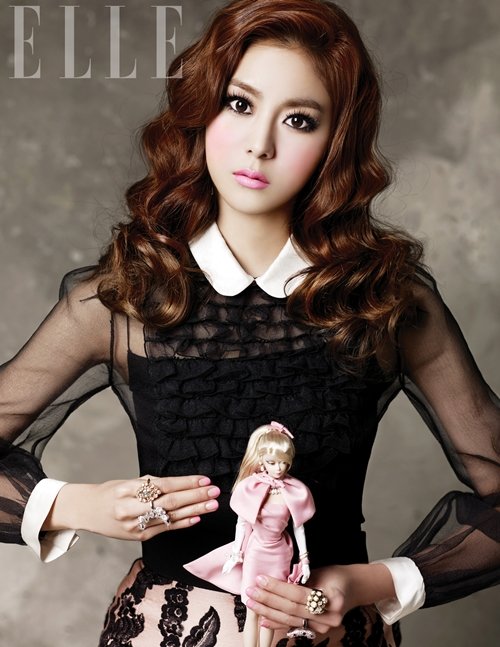 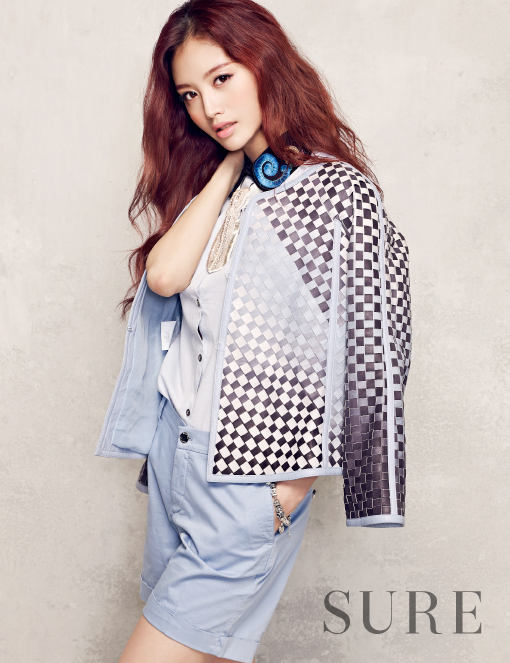 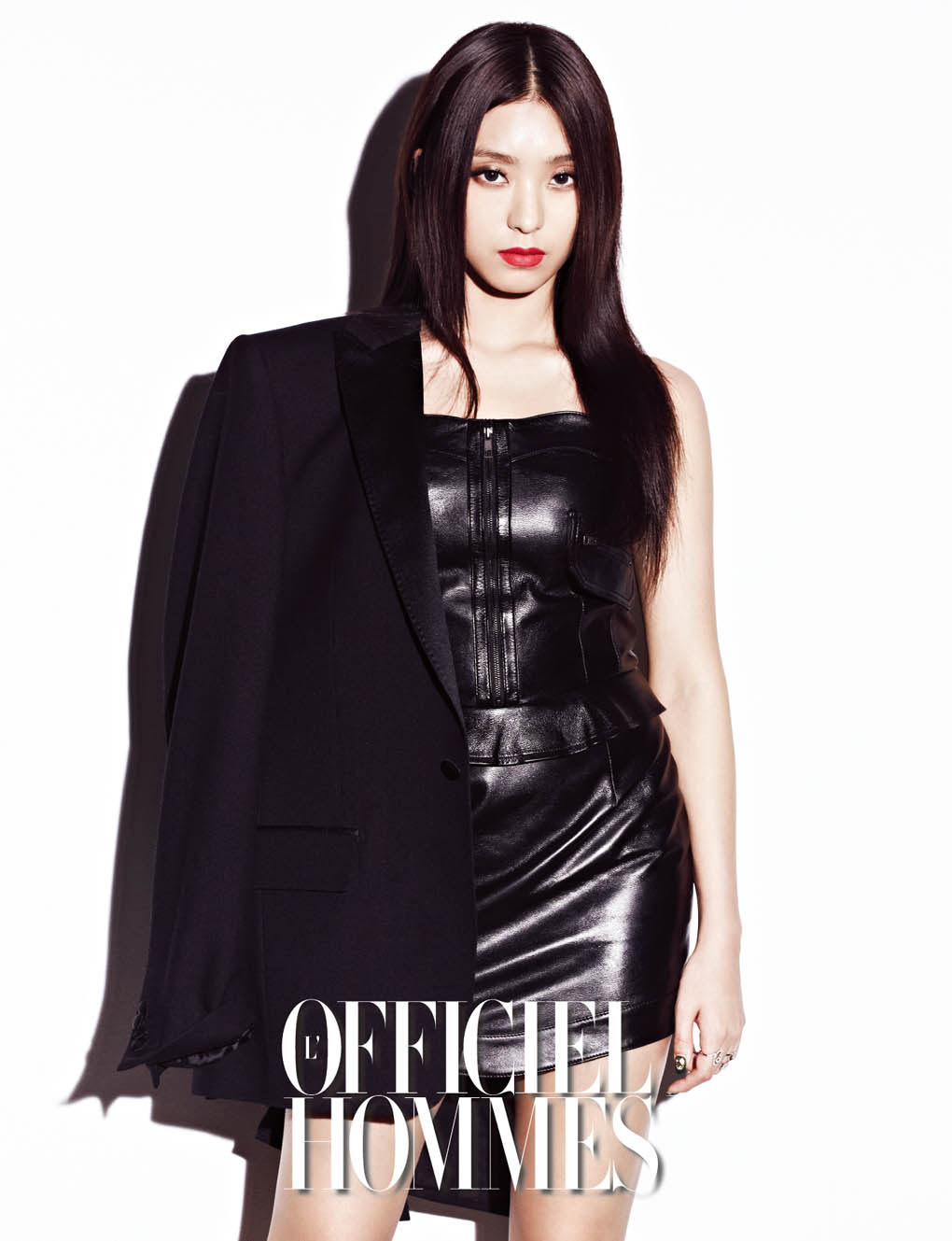 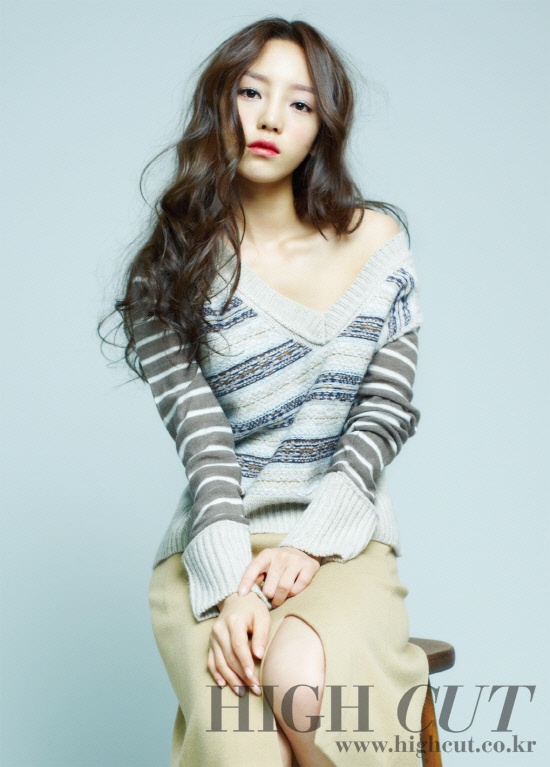 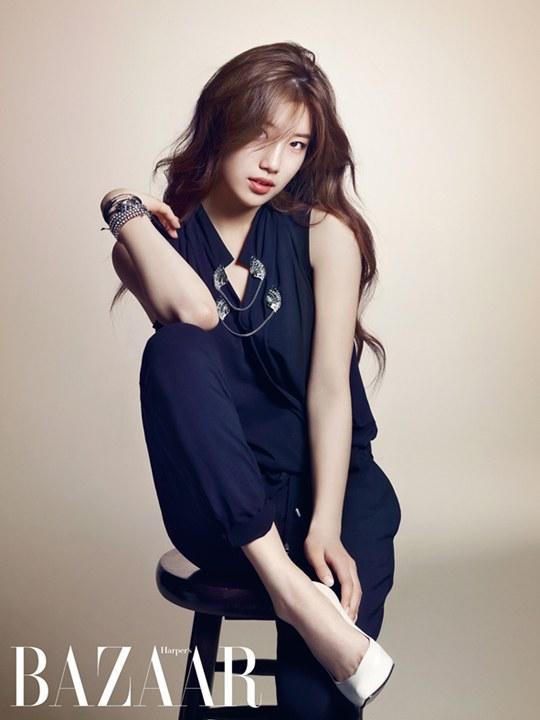 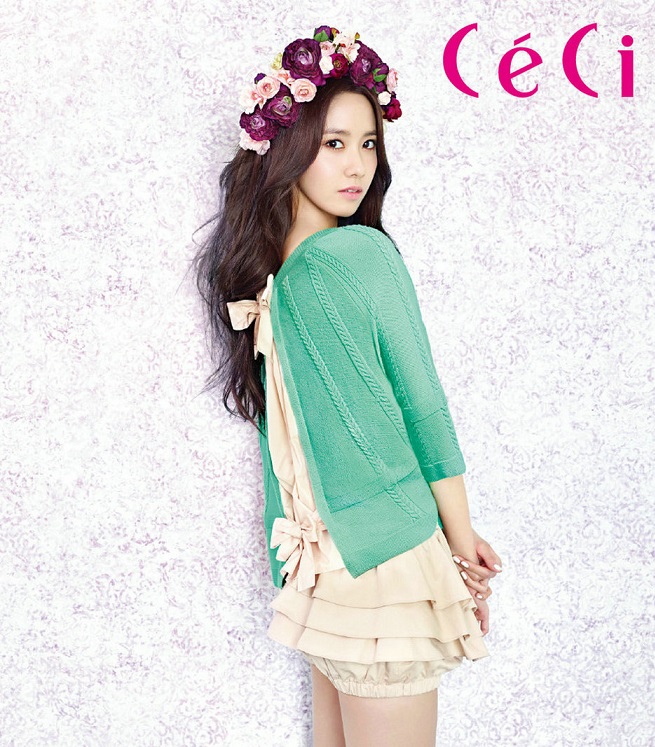 Who else do you think should be on the list? Which are other K-pop girl group visuals that you know of?