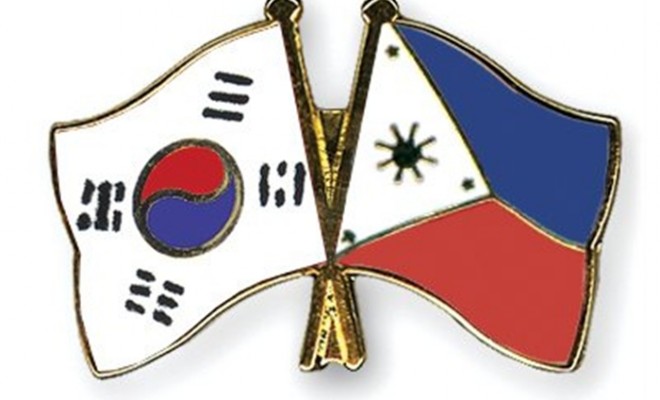 Your Ultimate Guide to K-Pop in the Philippines

The Philippines, having reached over 100 million in population, is home to a huge portion of the international fans of K-Pop. It started growing since the first Korean drama Bright Girl (or Bright Girl’s Success)and the first Korean music video (Because I’m A Girl by KISS) were shown on local TV.

It has gained nationwide popularity since Wonder Girls’ catchy lyrics to Nobody followed by the hand-motion dance step of Super Junior’s Sorry Sorry.

It has been more than a decade since the Hallyu made its first wave in the country and its waters do not seem to falter. Here’s a list with a good number of reasons why K-Pop, or the Hallyu Sensation, is making more and more waves in the country.

A variety of online shops are selling albums, merchandises (official and fan-made) that come from all over the Philippines willing to do meet-ups, trading of photo-cards and shipping. fangirlasia.com is one the most popular, with its success in bringing former UKISS member Xander to Manila, since 2013. If you also want to hand-pick the items and want to try-before-you-buy, then Korean concept stores are also springing in major cities like CNA with 10 branches in Luzon. 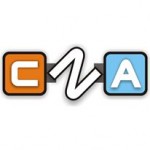 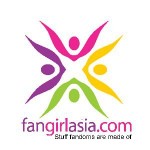 Koreanovelas (“Korean” + “novela”, the local term for “novels”) are definitely a big hit on the Filipino TV sets. The themes and genres are something close to home, which is why the shows are always getting high ratings, even in the late evening.

All shows are dubbed in Filipino and have gained popularity even among those who are not listening to K-Pop.  So whether you are a Kapuso, Kapatid or a Kapamilya, you will never run out of channels to watch Korean dramas on day in and day out!

In the early years of Hallyu in the Philippines, there were tons of requests to play K-pop songs on music shows and radio programs. K-pop topped most of the charts every day, and beating Western pop until the lower half of Daily Top 10 and International Top 20.

More recently, as a result of the chart-topping that happened for months, the programs created a separate K-Pop program for the TV and radio. This does not mean K-pop songs can’t make it to Daily Top 10 and International Top 20 charts, but it’s rather a fixed time slot for fans and listeners to request and greet their fellow fangirls and fanboys.

There used to be only two versions of albums to choose from – Korean and  Japanese. These two versions are rather expensive for the growing number of Filipino fans, with the majority coming from the student population.

Considering the large market of the fans here in the Philippines,  music companies were able to release Philippine versions (same as the Korean versions) at an affordable price for the fans and without worrying about the additional shipping costs. 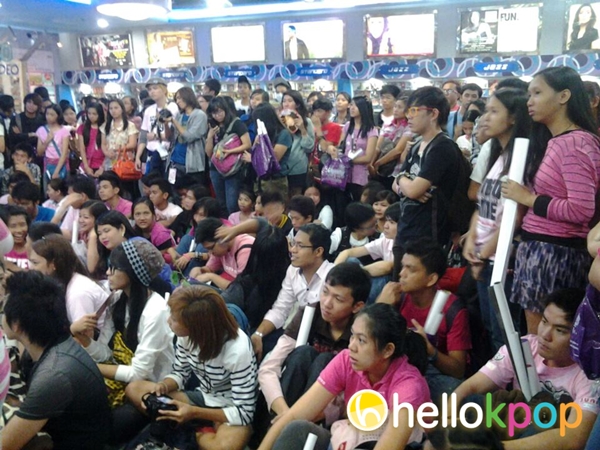 From a rookie group’s fanmeeting to full length concerts (see DKFC 2) and huge K-Pop conventions, the Philippines is sure to land a spot in major tour lists.

It was in 2008 when Pops in Seoul, a program on the Arirang Channel, was held at the Manila Film Center. After that, K-Pop events started to flourish alongside the rising popularity of the music.

Recently, rookie group FameUS visited the Philippines for a 16-day long series of activities. In the same month, Dara of 2NE1 and boygroup NOM were in a Travel Expo and recently, actor Lee Minho arrived in the country to promote his new movie Gangnam Blues. 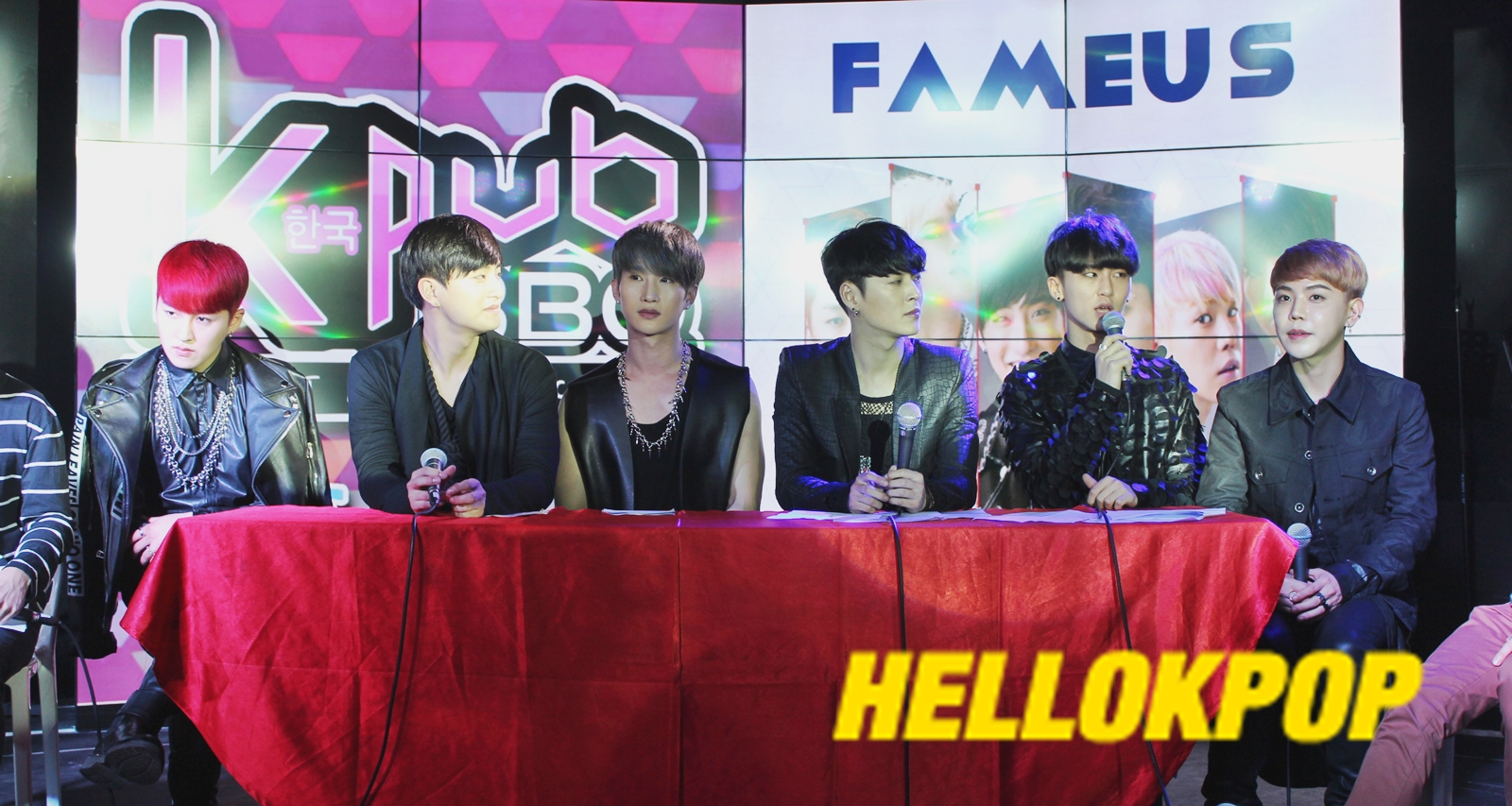 From rookie groups to K-Pop’s big stars, there will always be a fan club in the Philippines to support it.

These groups make sure they get to know each other and are able to spazz altogether. To do this, they conduct gatherings and charity events, showing that they are not only groups spending for K-pop idols, but are also united in helping and caring for those in need.

Wanting to have the flawless skin of Koreans, their natural-looking make-up and organic ingredients are very inviting to Filipino women. There are over 3 Korean cosmetic brands in the Philippines and a lot more Korean hair salons with Korean hair stylists all over the country. 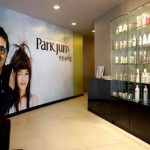 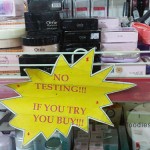 Also, BB Creams and CC Creams became hot picks for most women, young and old. In most cases, the packages and product names are attracting potential customers. What loyalty cards do you own?

It is known that the Filipinos are among those nationalities who love to eat. From staple rice to spicy kimchi, the Korean palette is not very far from that of ours. 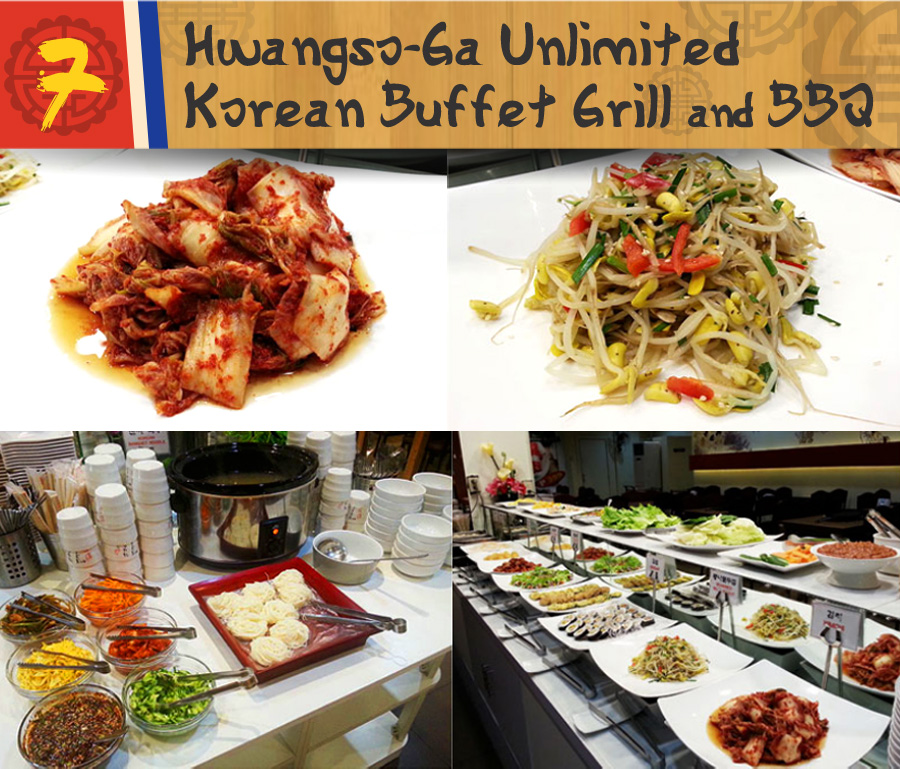 Know that from appetizers, coffee to desserts, we have access to it all. There are convenience stores that have goodies directly from Korea so you can stock up in snacks, noodles and ice creams in an instant.

Some Koreans are staying with their families in the country these days and are venturing into creating businesses like mini-groceries and coffee shops. There are also schools, language centers and churches built for their holistic environment!

Kalayaan Ave. is one of the many streets with a variety of Korean establishments to choose from. With a lot of choices and sources to complete your Hallyu feel, these offerings definitely make Korea closer to home than a 4-hour flight distance.

Even before there was 2NE1, we already had our share of Korean culture from the country’s “Pambansang Krung Kung” Dara. She got popular for her accent when she says “Mahal ko kayo” (“I love you all“) and her Sandara wave.

She was able to release a song, a commercial jingle, and take parts in TV shows and movies after finishing second place in a talent-search. She now frequents the country, aside from her official tours with members CL, Bom and Minzy, whenever she has time.

Did we miss anything on the list or do you have a suggestion for any place we should try? Comment below and we might consider visiting (and reviewing) your favorite!