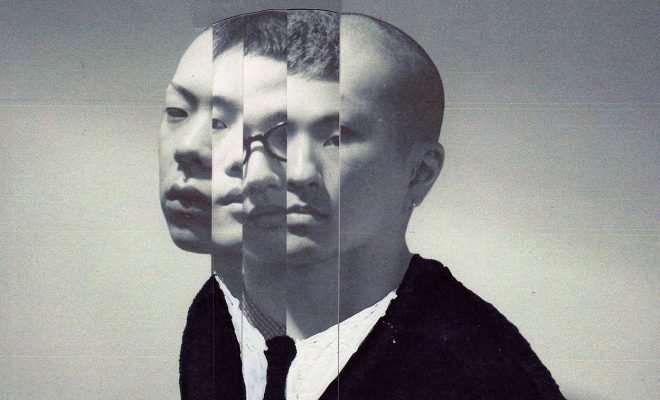 5 Unconventional Songs Of Hyukoh That Tell Us Amazing Stories

Hyukoh has a unique sound apart from the dominating K-pop craze, yet they continue to set a different kind of trend and soar high in the music world.

In mainstream music, K-pop is what comes to mind whenever we hear about Korean music. However, rock music is keeping up the trend nowadays. That being said, let us introduce you to the sound of Hyukoh – the most successful K-indie band that has been making waves in Korea and worldwide. 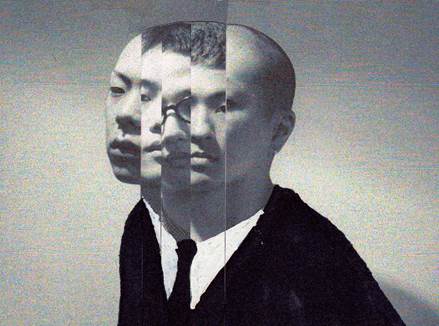 First, allow us to get things rolling with the members of the band. Hyukoh is a four-piece rock band comprised of Oh Hyuk, the band’s frontman with a raspy and captivating voice. 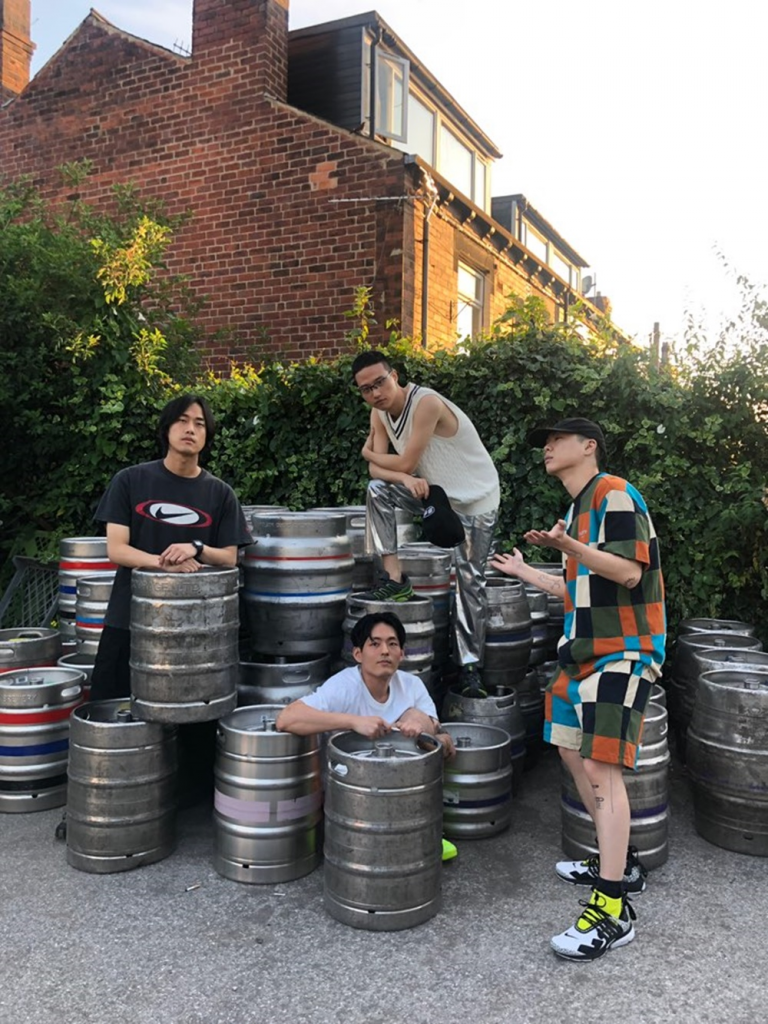 Oh Hyuk was already producing as one-man-band under the same band name, Hyukoh, until he was joined by his other bandmates – Im Dong Geon, Lim Hyun Jae, and Lee In Woo. Eventually, the band was formed and in 2014, they took over the band name as a four-piece band.

Hyukoh was then beginning to sell out in the gigs of Hongdae as an indie band. However, they gained mainstream popularity after appearing in Infinite Challenge. Since then, Hyukoh had gone places and even conquered Coachella.

Another thing that sets the band from any other Korean artists is their style. With regards to their music, it is hard to classify it to a particular genre. As one of the fans put it, “Hyukoh is an art, It’s a genre by itself.” This is because of Oh Hyuk’s diverse cultural influences which reflect in his musical style.

Now, when it comes to fashion, Hyukoh also has a distinct taste. The band’s unconventional wardrobe choices can be noticed in their music videos and magazine photoshoots. Recently, the band frontman, Oh Hyuk, was named one of the GQ Korea’s 2019 Man Of The Year. 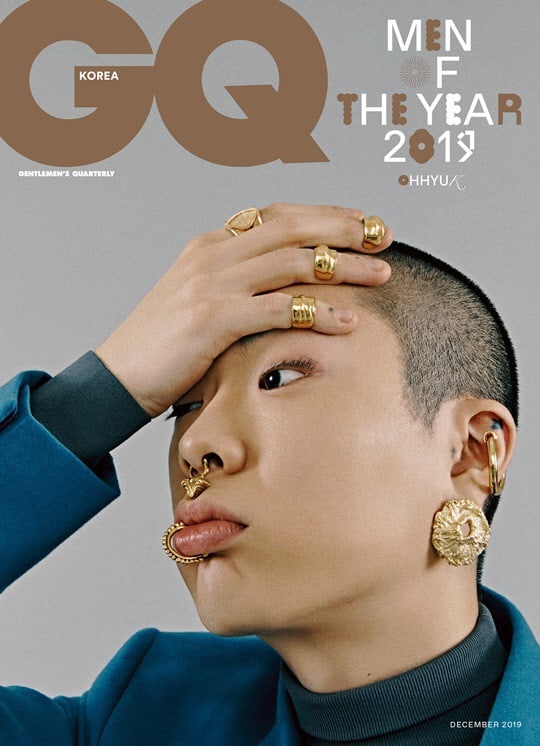 Now, let us take you through to the unconventional music journey of Hyukoh!

1. The Pains, Struggles, and Learnings Of Growing Up In “Tomboy”

As the track title may seem heterosexual, there is no other way it had been mention in the lyrics of the song.  This sad and gloomy track was part of their album, titled 23. However, behind this melancholic sound is an inspiring message. Since the band is at the prime of their youth, most of their songs in the said album tell a story about the struggles that we encounter growing up. The song is also nostalgic that always reminds you about your youth.

2. A Feel For Longing That Old Friend In “Gang Gang Schiele”

The music and video of this track are warm and relaxing. It tells a story of a longing friend and at the same time apologetic. We always have this friend whom we have not met in years thus we missed so much.

Contrary to other Korean pop songs, this track is one of their songs written entirely in English, except for that one Korean word when he said sorry to his friend.

The song doesn’t need much elaboration. It is simply being in love. The video itself shows love in a diverse way. Oh Hyuk himself confessed that this is the first song he had written regarding love.

“Ohio” is one of the songs in Hyukoh’s first album titled, 20. This lets you feel the pangs of being lost.

5. A Bright Sunshine Feeling With “Gondry”.

The song takes you to a bright mood with its melodious rhythm and catchy lyrics.  If you are feeling a little down, this is a good pick-up song for you and reminds you to get up like as the lyrics go: “Sitting on the sunshine, sunshine is over me she gets over me make us feel alive.”

There are more tracks that tell amazing stories, but for now, here are a few to jumpstart your excitement in their upcoming tour!