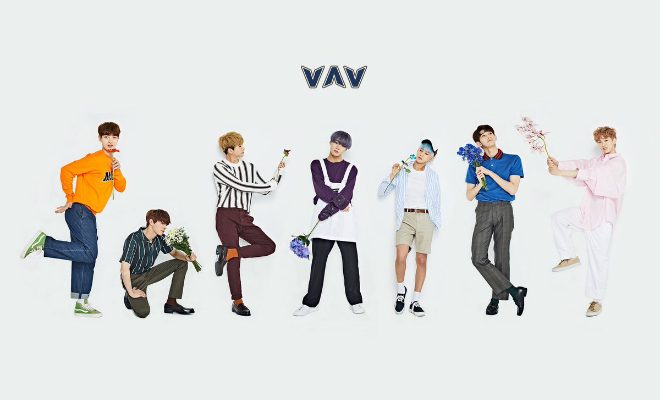 Do You Know Who VAV Is? Discover And Fall Into The Irresistible Charms Of These Seven Boys!

And Hellokpop is here to guide you in your journey to becoming a Vampz. Read on and find out more about the seven boys, who will surely wreck your bias list. 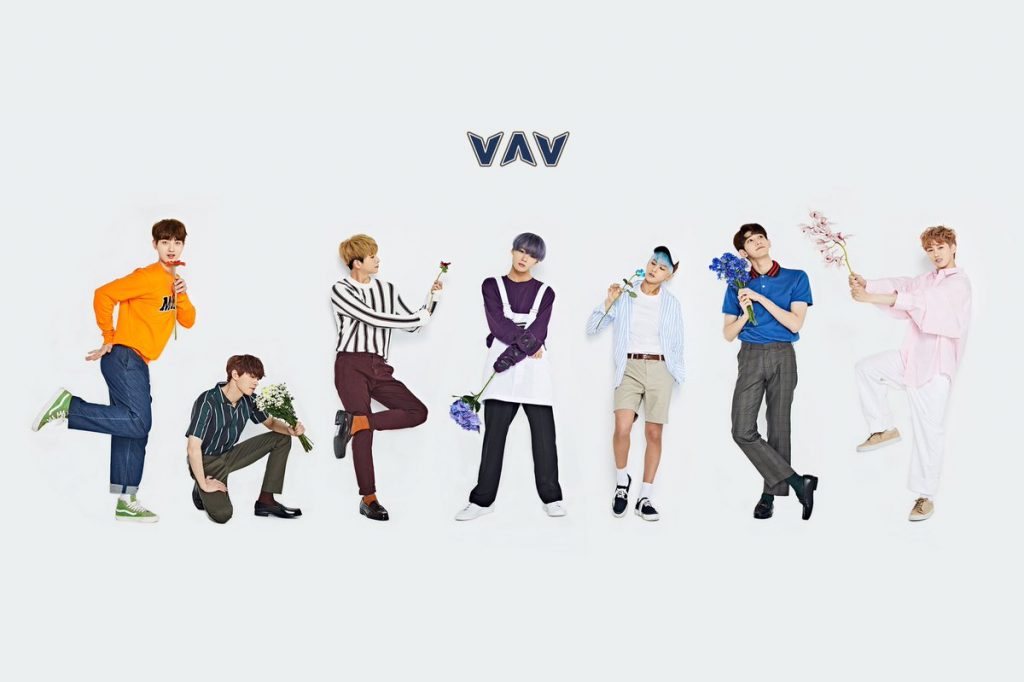 Did You Know #1: All members use a stage name

Debuted in October 2015 under A Team Entertainment, Korean boy group VAV (Very Awesome Voice) is composed of ACE, BaRon, Jacob, St.Van, AYNO, Ziu and Lou. All the members use stage names instead of their real names in their promotion as VAV. 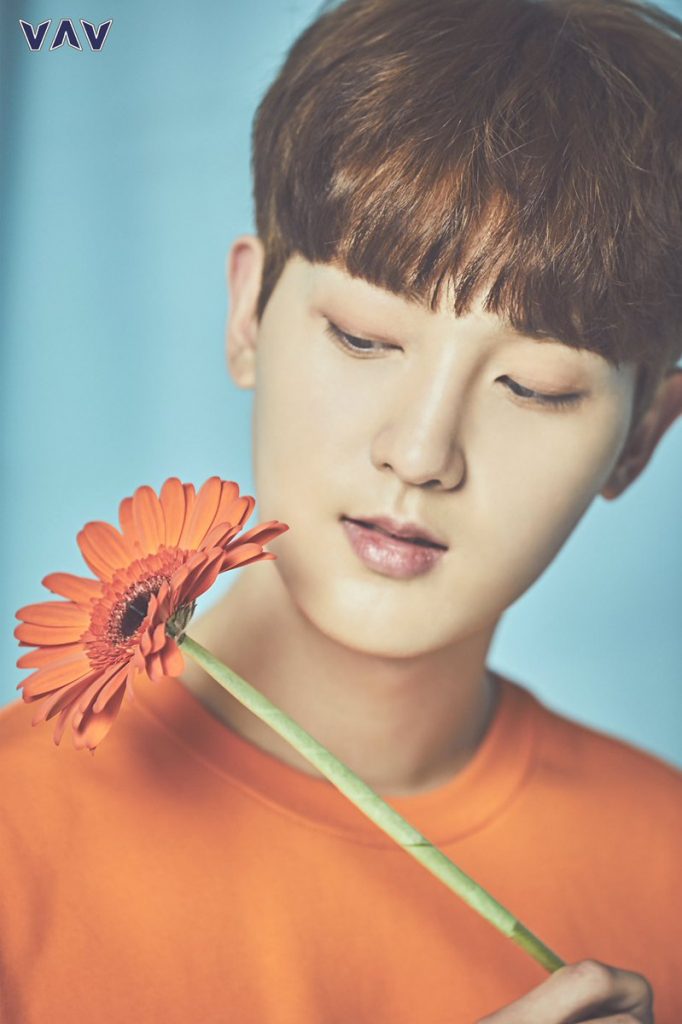 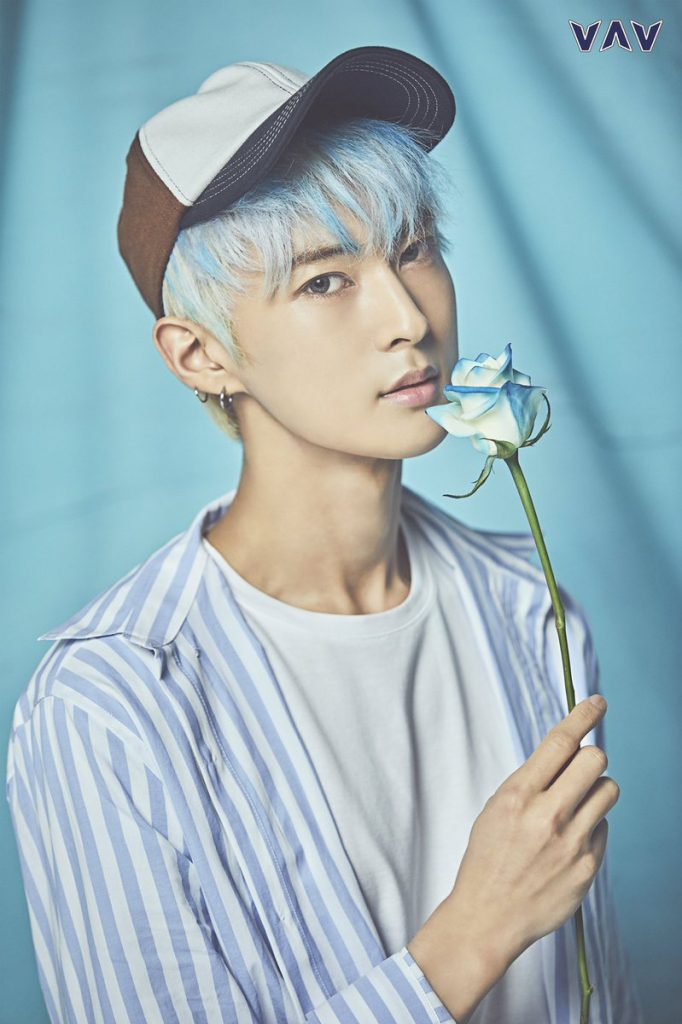 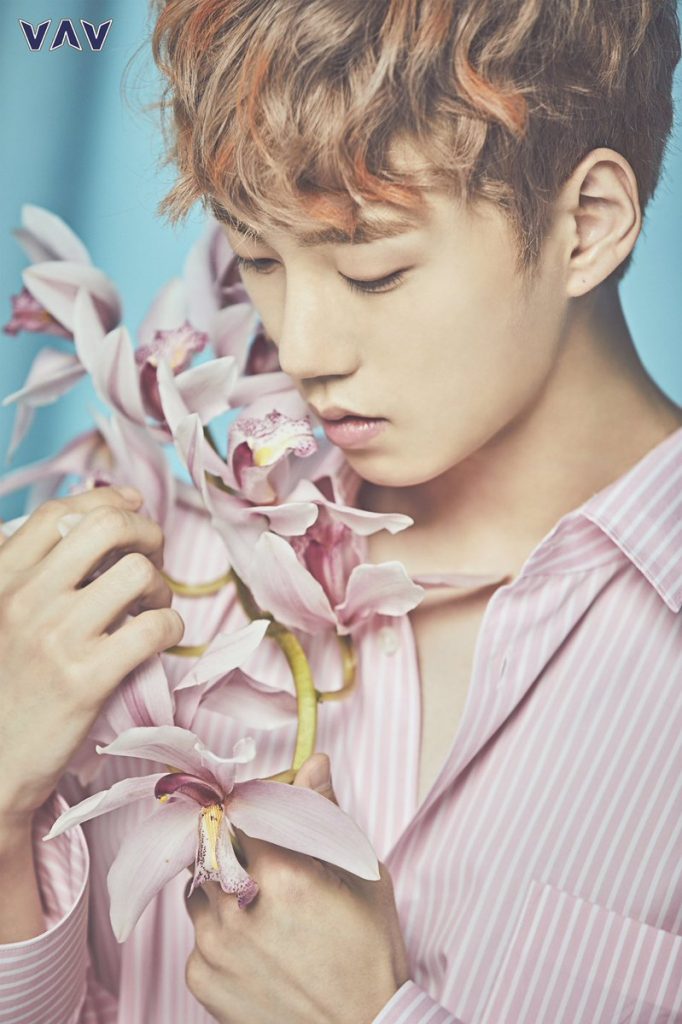 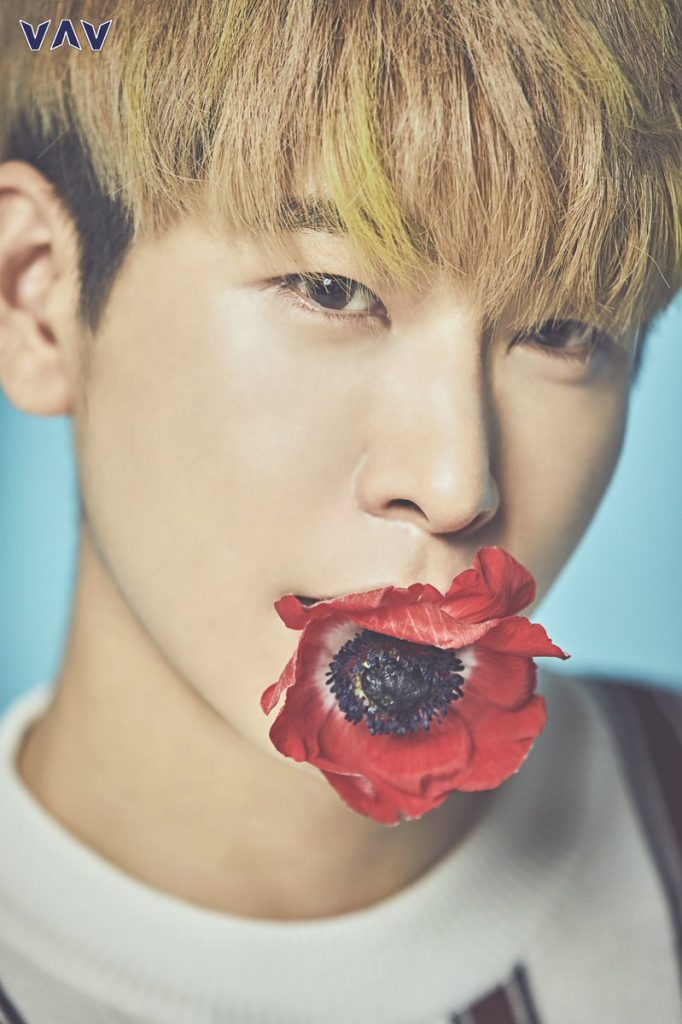 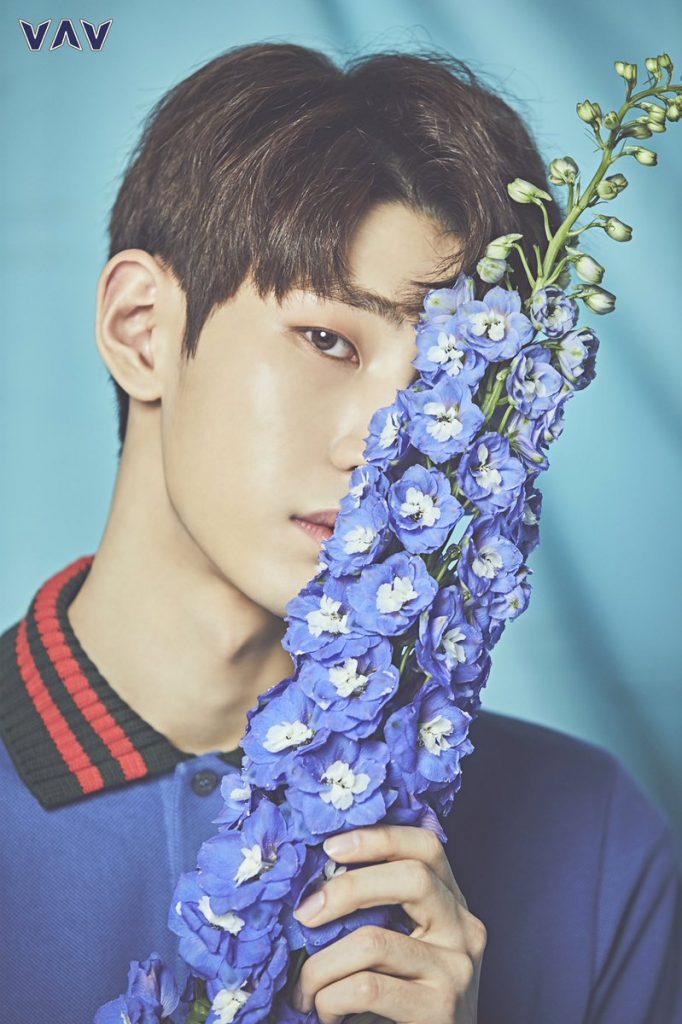 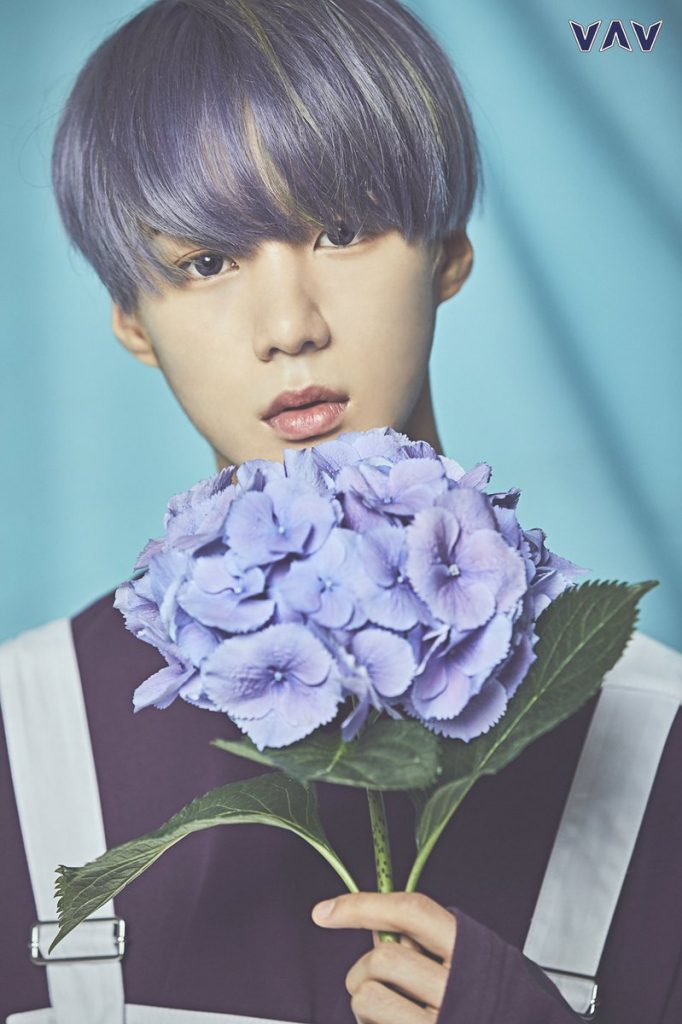 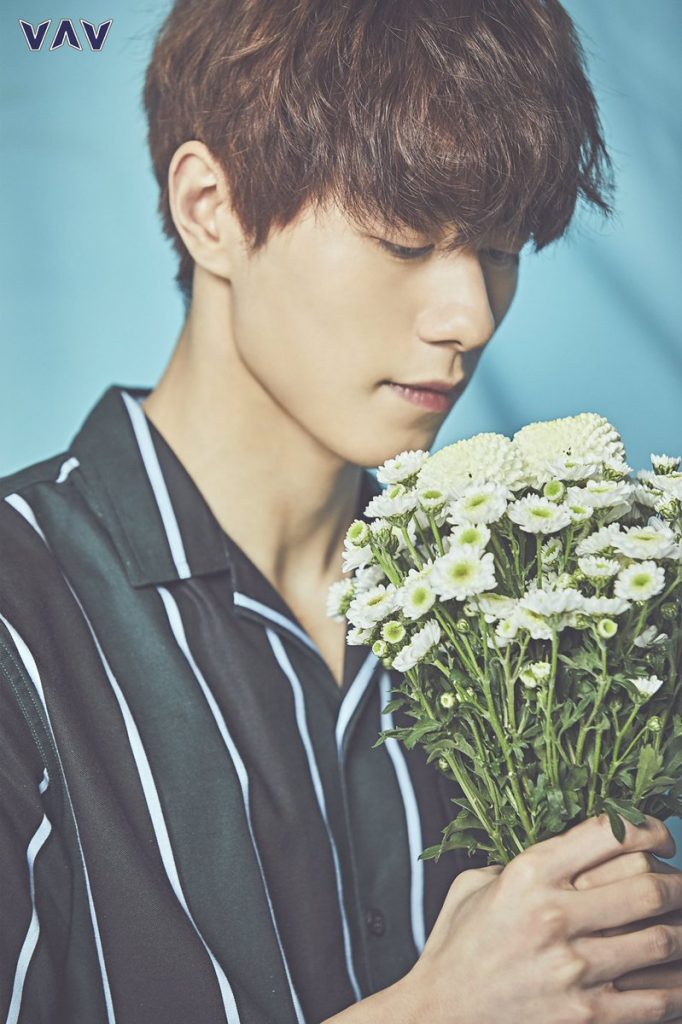 The boy group has an average age of 22 years old, with St.Van and Ziu taking the role of eldest and maknae respectively. St.Van was born in 1991, while Ziu was born in 1997. Members ACE and BaRon composed the 92-line. Jacob, AYNO and Lou are all 96-liners. 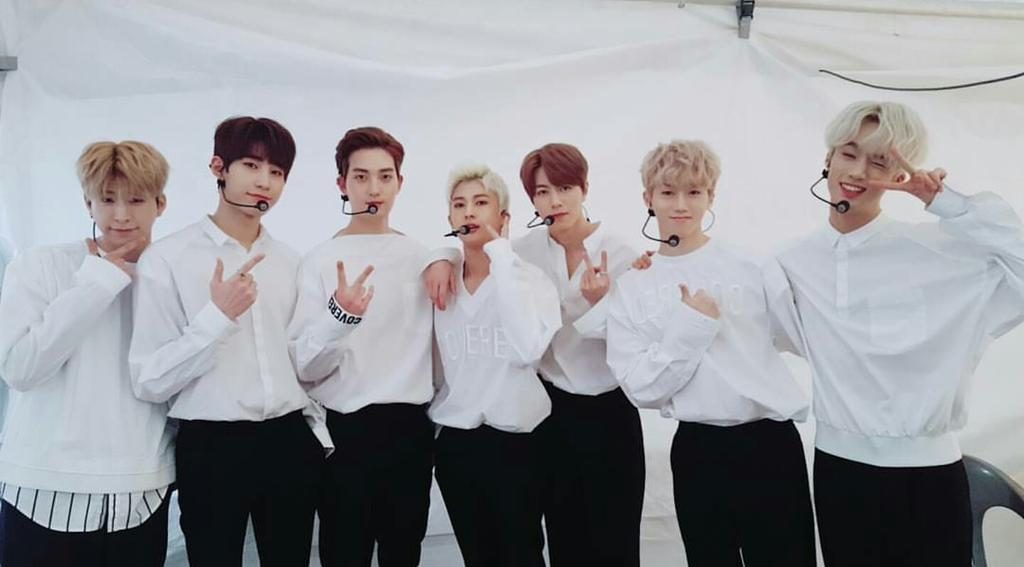 Did You Know #3: VAV are mostly blood type A

Majority of the members of VAV are blood type A, namely BaRon, Jacob, St.Van and Lou. According to Blood Type Personality Theory which originated in Japan, people with blood type A are kind individuals, who put others’ needs and interests before their own. They are also good listeners. However, people with this blood type are said to bottle their own emotions, and despite appearing calm on the outside, they suffer inner turmoil and anxiety. 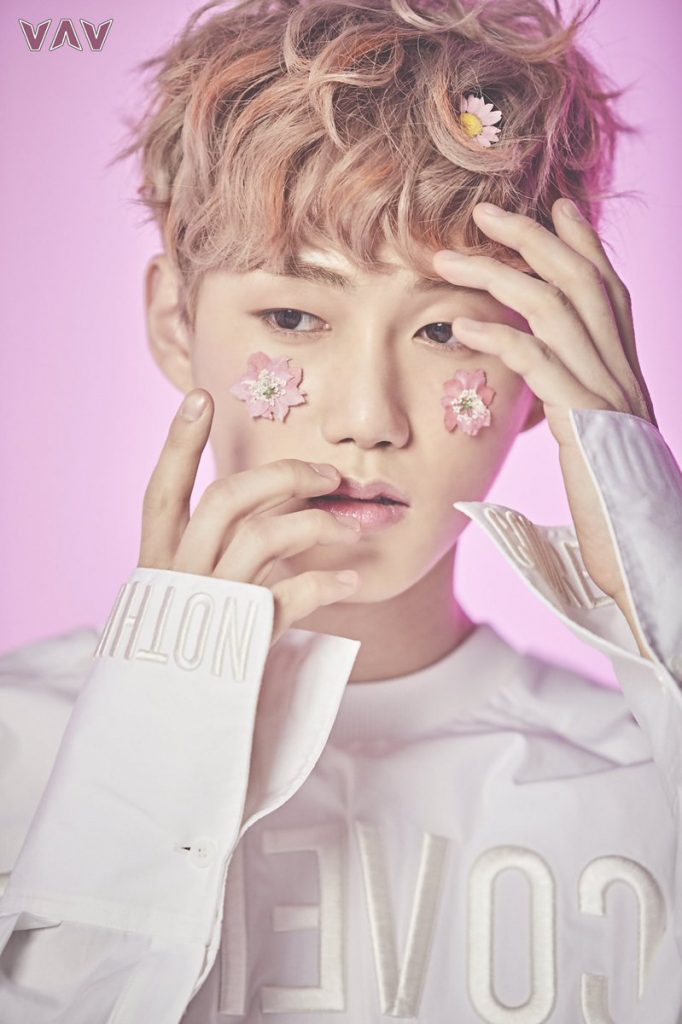 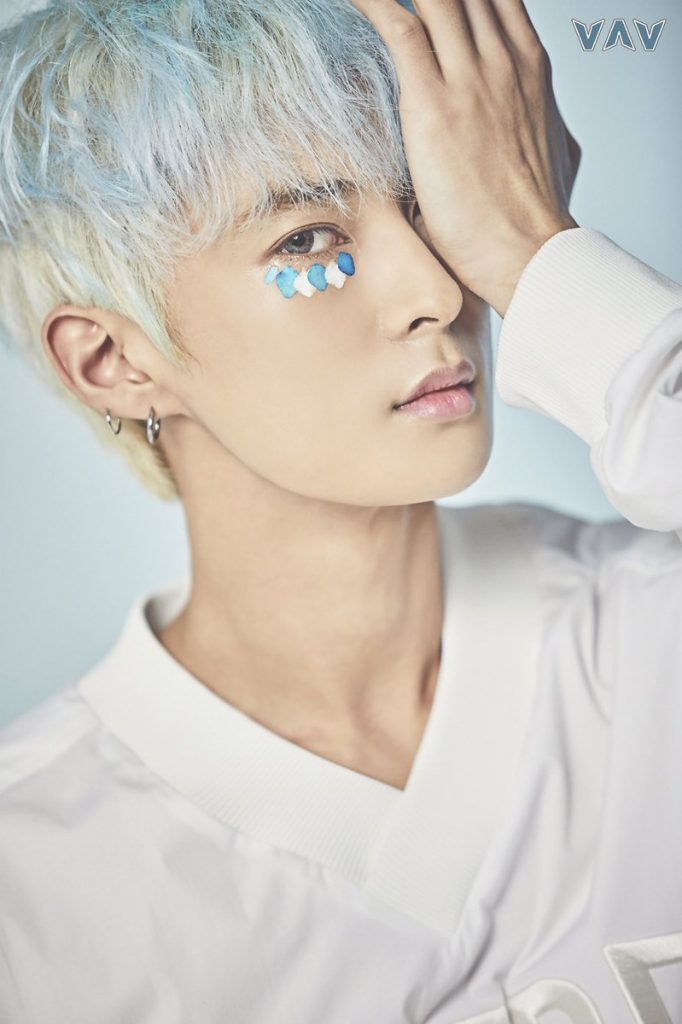 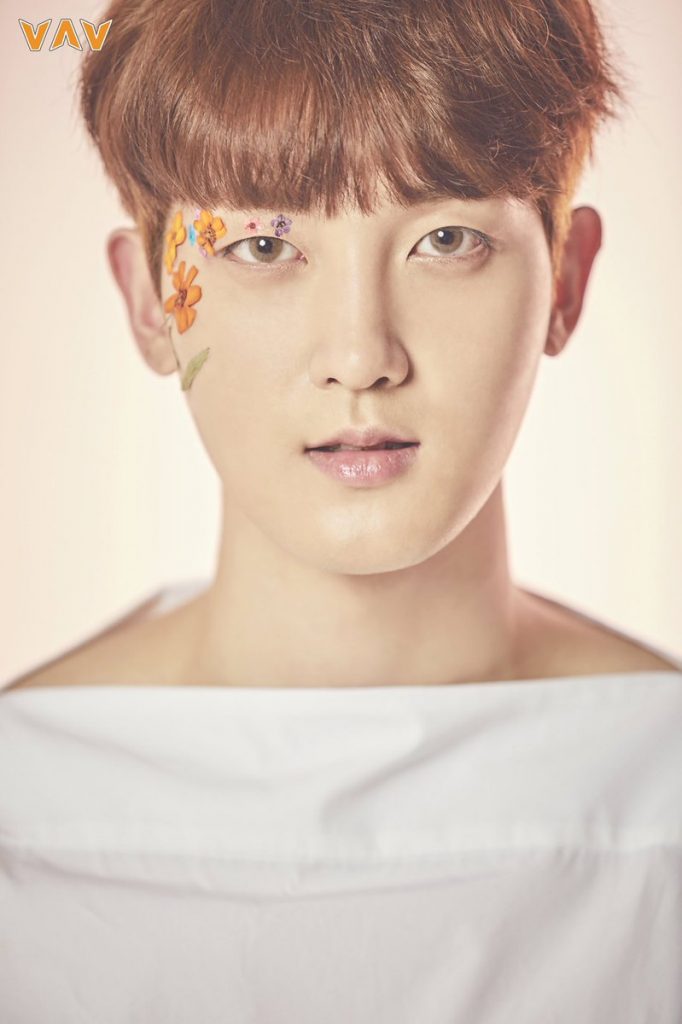 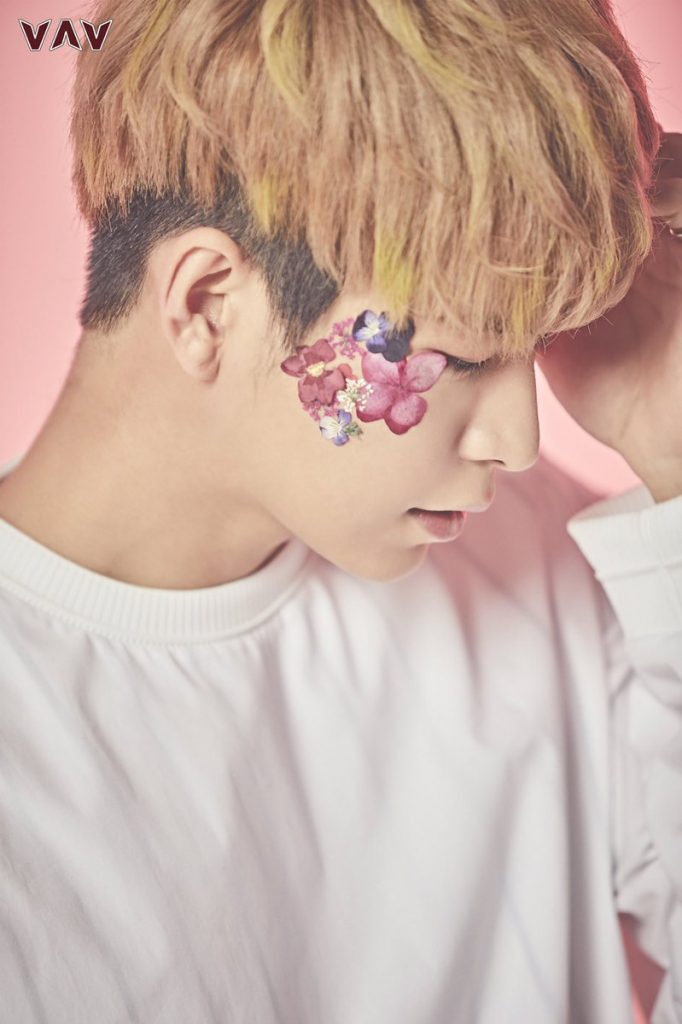 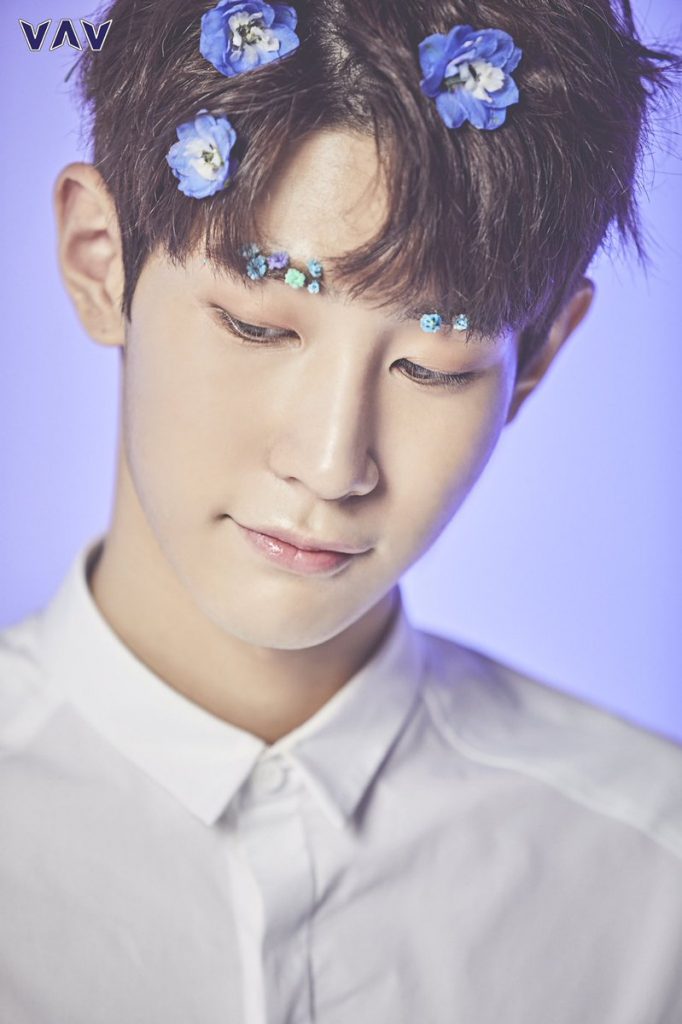 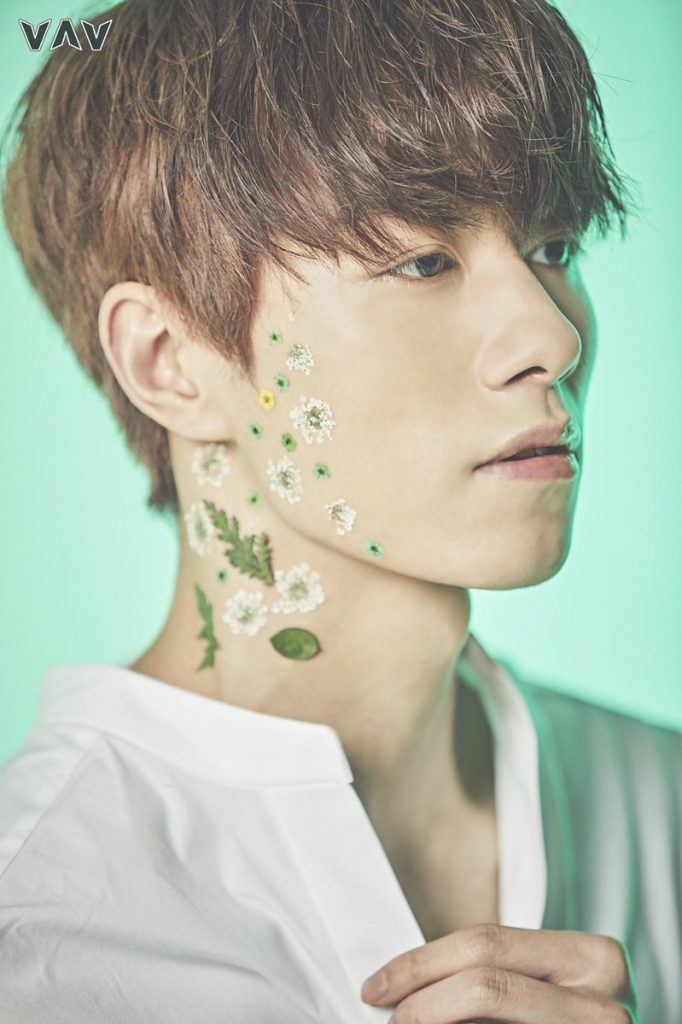 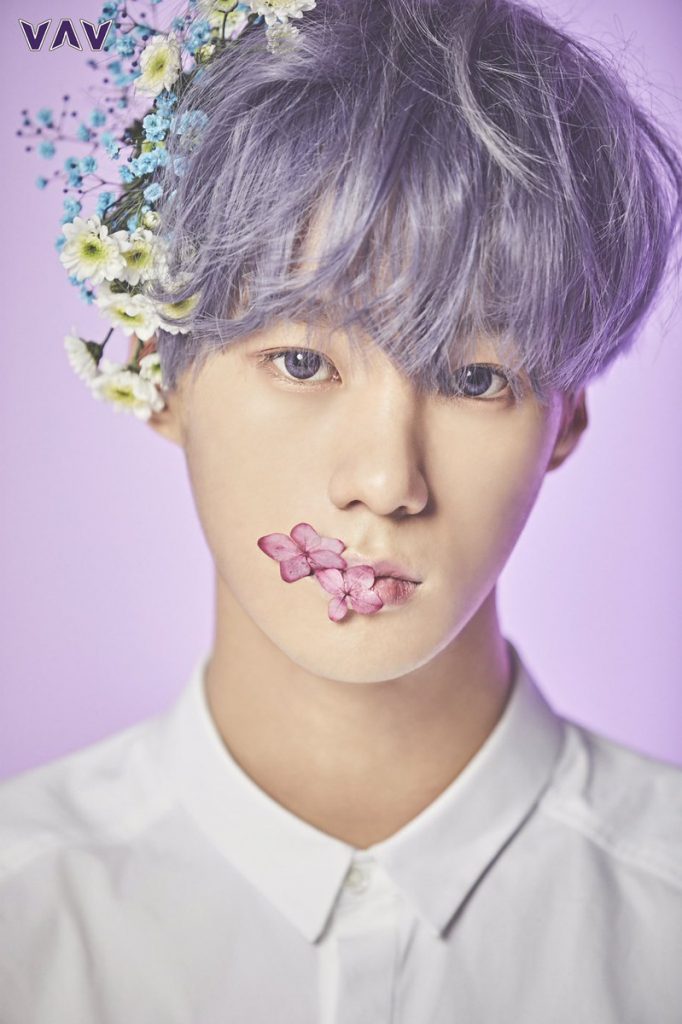 Songwriter and producer Ryan S. Jhun, who is known to have worked with Super Junior, U-KISS, TVXQ, SHINee, EXO, 15&, Girls’ Generation, I.O.I, Girl’s Day, among others, composed and arranged three albums of VAV namely Here I Am, VENUS and its latest album Flower (You).

Here I Am album contains track of the same title, and was released as a Christmas special album. The song is a special present to the group’s fans. “Here I Am” is a song expressing one’s feeling while waiting for a loved one during winter.

The septet’s first digital single album VENUS contains the track “Dance With Me”, a disco-themed song with major melody of funky beat and addictive hook. It also uses syncopation as the foundation with American funky element from the ’70s and ’80s.

In order to communicate with the public and Vampz better, VAV made a surprise comeback with Flower (You) immediately after the conclusion of VENUS promotion. “Flower (You)” is a medium tempo dance song with reggae rhythm and catchy melody.

Prior to the three albums produced by Ryan S. Jhun, VAV has released three albums such as its debut mini album Under the Moonlight, second mini album BROTHERHOOD and its second part No Doubt.

On October 31, 2015, VAV held its debut showcase at Sinchon U-Plex outdoor. The group collaborated with cable channel ETN, which broadcasted it live throughout South Korea and China. The showcase, which attracted over 10,000 people, was also broadcasted via Naver’s V App.

Did You Know #6: VAV starred in its own reality show “VAV Project”

The boy group kicked off 2016 with a new reality show under MBC Music entitled VAV Project, which began airing on January 29, 2016. It has a total of six episodes. The show showcased the group’s charms as well as a glimpse of their daily life.

Aside from VAV Project, the septet commemorated their latest comeback with VAV’s Apartment, which is a parody of the famous variety show 2D1N.

Read: 5 Reasons Why VAV’s ‘Apartment’ Is A Must Binge-Watch Show

Readers can also catch them at V Live broadcast, where they show their teamwork, discover their talents and interact with fans. They have also actively promoted on music shows and other entertainment programs.

Did You Know #7: You can reach them online

If seeing the boys on TV is not enough, VAV has got you covered. They have extended their presence online, from Facebook to Twitter until Weibo, VAV has it all.

Seven trivia facts have now been laid out for you to start out your journey to being a Vampz.

Good luck, K-Pop fans and we will gladly take the blame if you fall hard for these seven boys of VAV.