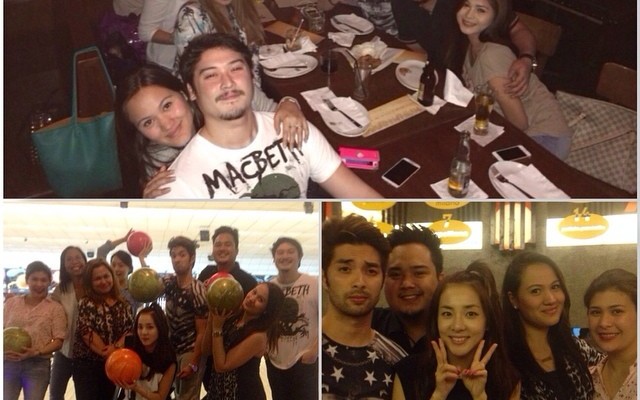 Dara of 2NE1 is back in the Philippines this August. She chose to spend her break from their group’s second world tour, All Or Nothing, by supporting labelmate Lydia Paek’s show in Quezon City last August 7.

Even after she left her showbiz career in the Philippines and later on became a member of K-pop girl group 2NE1, she never forgets to visit the country, where she is fondly called Sandy.

1. SUPPORT HER KOREAN FRIENDS ON THEIR SHOWS 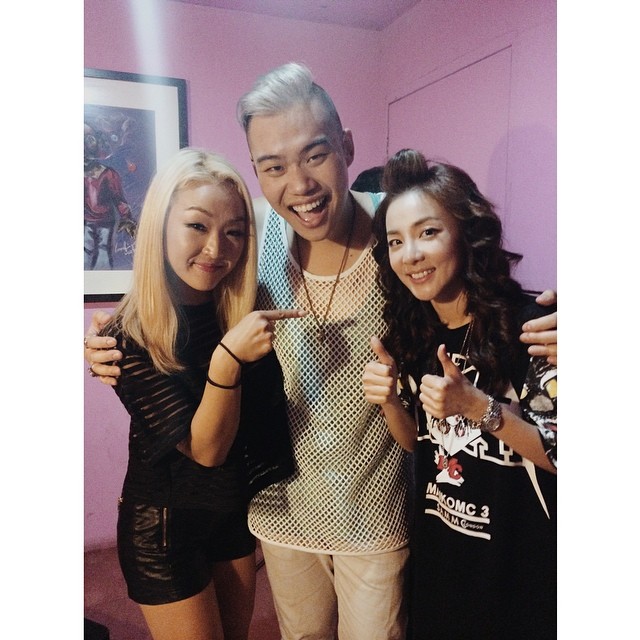 This year, she went to Lydia Paek’s music show together with other Korean performers, MBC Star Audition’s Marshall Bang and Young Monster of the krump dance crew, Monster Woo Fam.

She was present at the Manila leg of BIGBANG’s Alive Tour in 2012. 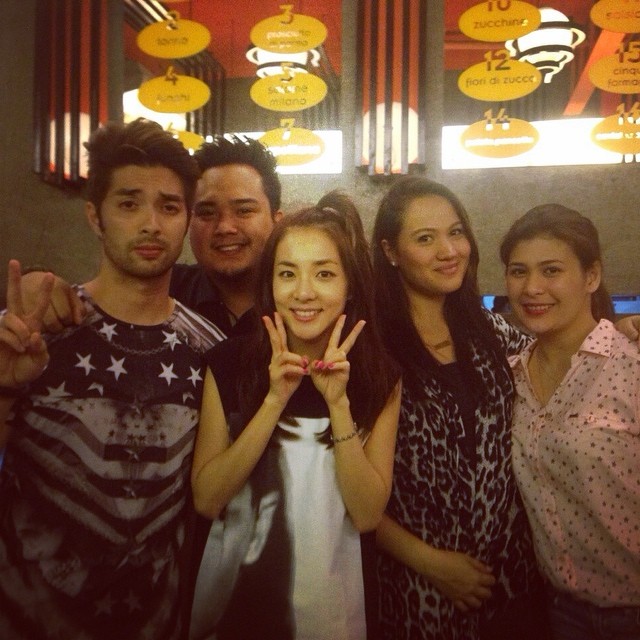 Celebrating their ten years of friendship.

She participated in ABS-CBN’s Star Circle Quest (SCQ), a talent-search in the Philippines where she finished second, next to her first on-screen partner, Hero Angeles.

Whenever she comes back to the Philippines, whether on a limited or a full-break, she makes time to hang out with her batchmates. 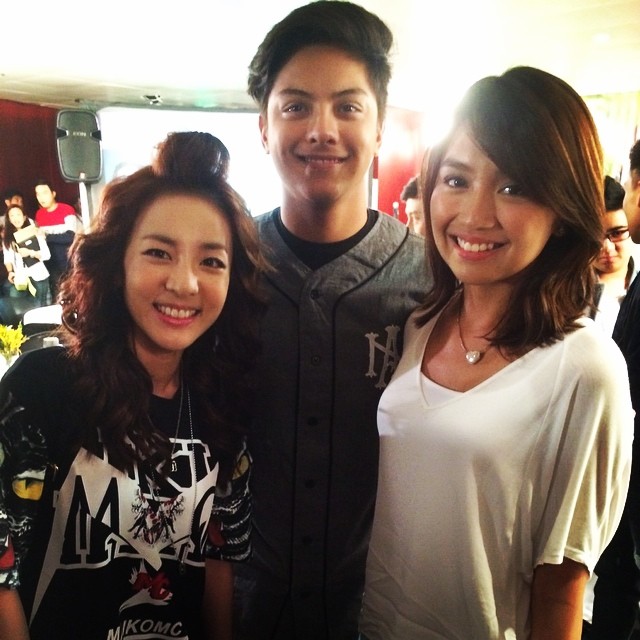 Dara admits she is updated with the local Filipino movies because her friends send her DVD copies to Korea.

During her stay this month, she watched a romantic-comedy movie starring Daniel Padilla and Kathryn Bernardo.

Dara’s big screen debut was in Star Cinema’s Bcuz of U. Click here to watch the trailer. 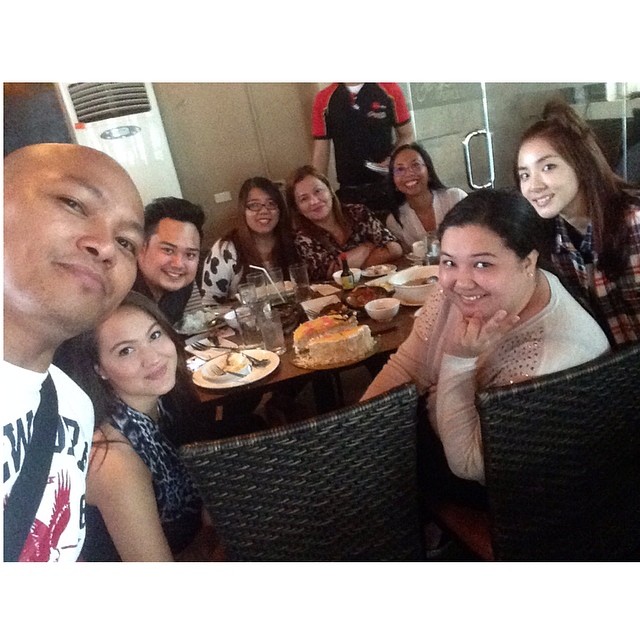 Could anyone guess which branch this is?

She confirmed what her favorite food chains are in the Philippines and her friends always make sure to take her to these places. Whether it’s fried chicken or local dishes, she’s always in for a sumptuous feast with her friends. 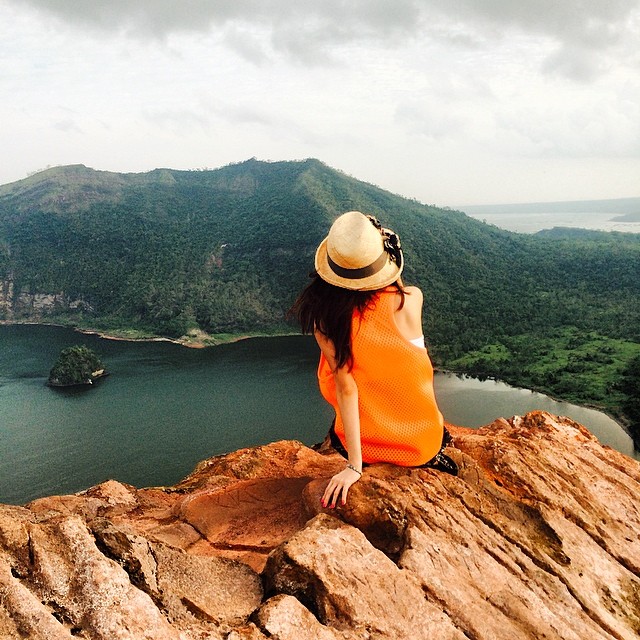 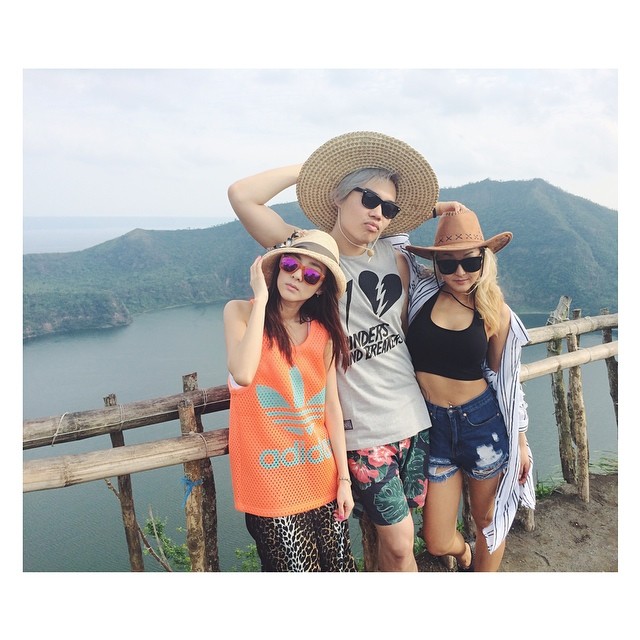 Dara is no tourist anymore. She instead brings her Korean friends to her favourite places in the country and becomes the tour guide to them.

Although she has become a global superstar, her effort in making time to go back to her second home always receives warmth and love from her fans.

That is why the Filipinos, whether K-pop fans or not, will always have something to be thankful for regarding this favourite Sandy of the Philippines.