When you look into the global entertainment scene, you can realize that there are very few countries who have been able to make an impact other than the developed countries. One of these countries will be South Korea, which has been continuously gaining traction with all its Korean dramas in the world.

This is much evident with many K–drama news that have been smashing headlines, for instance when American entertainment company Netflix secured a deal with local TV network JTBC to air the recently concluded “Man To Man” starring Park Hae Jin to 190 countries.

How did Korean dramas manage to attract audiences, and still continue to do so?

Unlike television dramas in other countries, Korean dramas do not usually repeat the same kind of setting over and over again. It is much more than just a family drama. Today, Korean drama production companies continue to explore unique concepts after concepts, genres after genres. The popular ones will be fantasy, historical, rom-coms, fantasy, time-travel, and the most current one – science fiction, apparent in the latest TVN drama Circle. 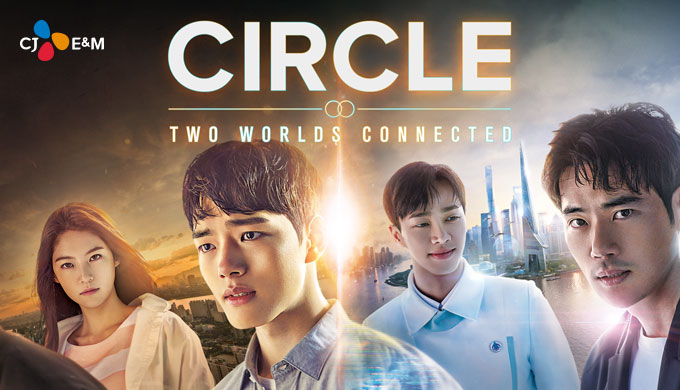 Instead of giving any random kind of distasteful role to the characters, the writing of the Korean dramas is in such a careful way that everyone is engaging, and plays a significant role of point or twist in certain scenes. This makes it to the list of reasons why Korean dramas are addictive compared to others. 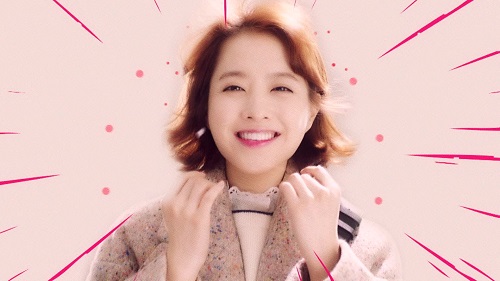 In fact, anyone who is a K-drama fan would probably agree the problems or situations that are usually presented in Korean dramas are related to the real life today. When the viewers are able to relate with such problems or situations themselves, that personal moment becomes a pivot that they might see their own reflections of themselves. In a nutshell, Korean dramas are mostly, if not always, created in such a way that the audiences are able to relate to, and most likely to find the solutions to similar problems or situations in their own personal life. Hence, it becomes the addictive factor. However, unlike harmful addictions, this type of addiction is positive, or most would call it as self-realization. 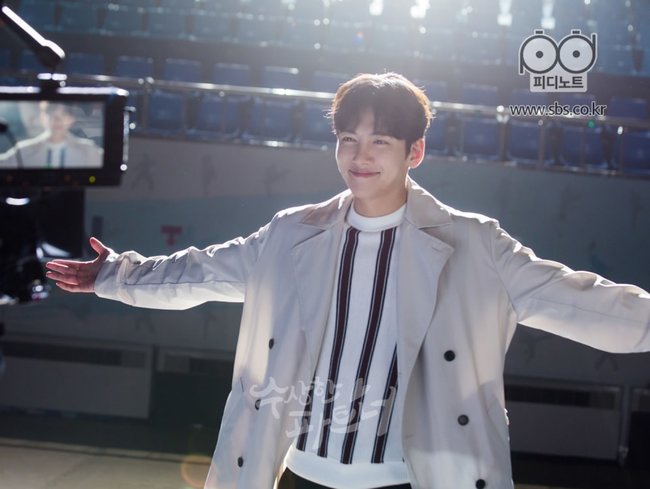 Music is a powerful essential factor in Korean dramas, which we call it as OST (Original Sound Track). The OSTs help viewers to get absorbed into the stories easily, and relate to the emotions that are required to build up to that particular scene. In fact, Korean dramas’ OSTs are now widely seen as a growing market itself, as there have been more and more K-Pop idols coming out to sing for Korean dramas in the recent years.

Of course, this can never be an exhaustive list of factors because every viewer will have their own personal perspectives. What other factors do you think that might have contributed to the success of Korean dramas?

And as we move on from here, we can also think upon this question – how will Korean dramas continue to evolve? Perhaps it’s too early to tell but surely it will stay much longer than we can expect.