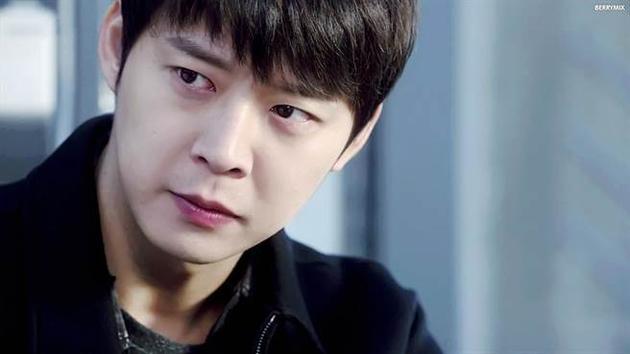 Would he be able to stand in the industry again?

In a recent poll conducted by Hellokpop from 17 June to 12 July, readers are asked if they would still give Park Yoochun another chance in the midst of mounting criminal assault charges filed against him.

In total, 4,605 votes are collected. Only 1,808 positive responses (39%) said they would still support and stand by Park Yoochun. However, the majority said otherwise. 861 votes (19%) suggested that the respondents would not give him another chance, while an overwhelming 1,936 responses (42%) were not sure until he is convicted by the law.

In related news, police have since announced Park Yoochun to be acquitted from all assault charges after they found no conclusive evidence of any coercion involved in offences filed against him by the four alleged victims.