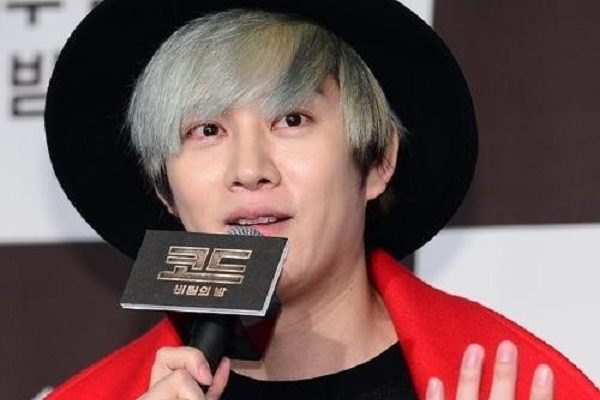 By Adrian | May 25, 2016
71
SHARES
FacebookTwitter
SubscribeGoogleWhatsappPinterestDiggRedditStumbleuponVkWeiboPocketTumblrMailMeneameOdnoklassniki

It seems right after Kangin’s DUI accident came to light, it might have affected his bandmates.

On Tuesday, after Kangin’s second DUI accident was confirmed through SM Entertainment’s statement, it was about the same time when fans realized member Heechul’s Instagram account was ‘gone’. Fans are seeing the ‘this page doesn’t exist’ message instead.

This isn’t the first time Heechul disappeared from the social media without a trace. Previously, he was known to have written angrily against sasaeng fans on Twitter, before deactivating his account.

Fans are now left wondering if the idol deactivated his Instagram account because he was ‘unhappy’ over Kangin’s accident, or for other reason.

What do you think of this action from Heechul? Is it appropriate or necessary?

In related news, netizens are now fiercely debating if Kangin deserves another chance, because he doesn’t seem to have learned from the first DUI offence. What do you think? Would you give him a chance again?