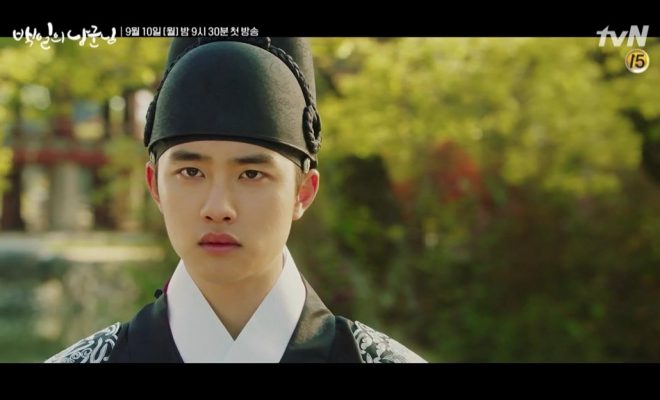 “100 Days My Prince” Trailer Shows EXO’s D.O. As The Crown Prince We Will All Fall For!

We never knew just how much we needed to see EXO’s D.O. as a historical drama’s crown prince until we watched the special trailer for 100 Days My Prince! 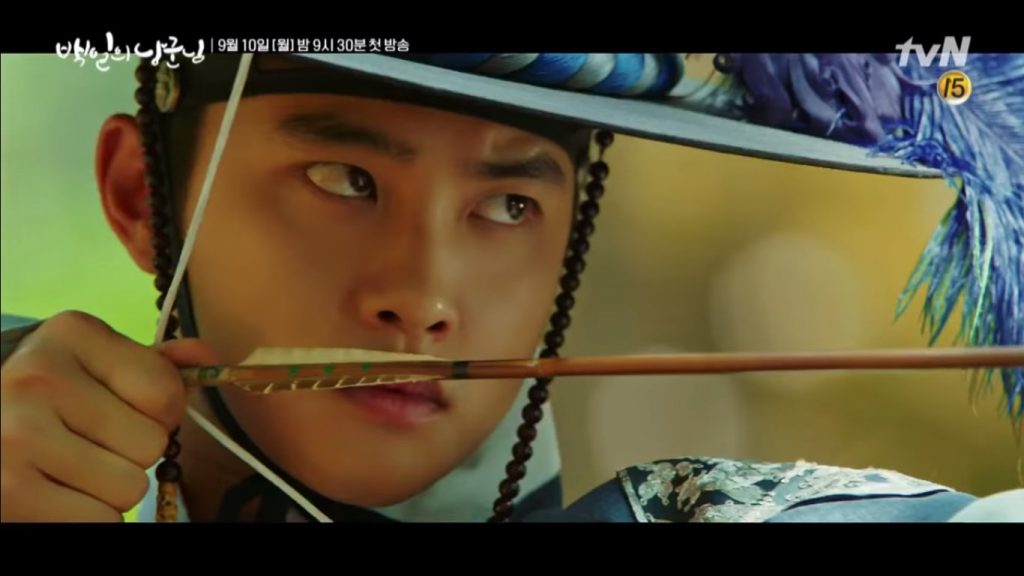 Both trailers enthrall us as they center on EXO’s D.O. – who takes on his real name Do Kyungsoo for his acting projects. His acting abilities – which had long been proven excellent will be tested in 100 Days My Prince as he takes on a double role as the drama’s lead Crown Prince Lee Yool and Won Deuk, his normal civilian alter ego.

READ: 11 Memorable Moments That Got Us “Going Crazy” From The ElyXiOn in Seoul

100 Days My Prince is a sageuk drama set in the Joseon era. It will revolve around the story of the kingdom’s crown prince who loses his memory in the aftermath of a failed assassination attempt. He suddenly disappears and only returns to the palace after a hundred days – and the question of what happened within those hundred days arises.

The first trailer shows his activities as Joseon’s crown prince, and we get a glimpse of Kyungsoo riding a horse and doing archery. With this, we can deduce that the drama will contain an element of action that will bring us to the edge of our seats. Thanks to the 35-second trailer, we’re also expecting Kyungsoo to show off his skills and strength once again after his role as a judo athlete in the film My Annoying Brother!

Kyungsoo stars alongside actress Nam Ji Hyun (Suspicious Partner), who plays the role of Hong Sim, an intelligent lady who runs the first private detective agency in Joseon. Their interactions were shown in the second trailer, where Kyungsoo looks at her from under a cherry blossom tree. Kyungsoo’s deep voice then narrates, “I could have everything, but there’s something I could not have. I forgot everything, but I could never forget that single person,” and ends it with a sigh.

What are your thoughts on Kyungsoo as a crown prince? Let us know by leaving a comment below, giving us a holler on Facebook, or tweeting us at @hellokpop!