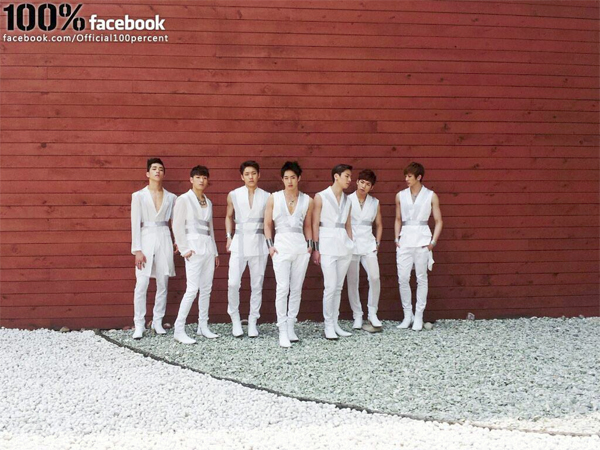 100% finishes promotion, releases ‘Only U’ MV

After wrapping up promotions for Want U Back, 100% has released a music video for its song Only U.

100%’s Minwoo tweeted, “Want U Back promotions ended~ even though its a pity, but will be better the next time.. thank you so much to everyone for making another beautiful memories. Love you! I love you~♥” displaying his appreciation for the support given during 100%’s promotions.

Their Only U music video features various onstage performances and countless behind the scene moments during their Want U Back journey. The members seem to get up to a lot of funny antics to keep themselves cheery and energized.

Fans are seen getting up close and personal during 100% fan events, from shaking hands to hugging members and even taking group selcas with 100%!