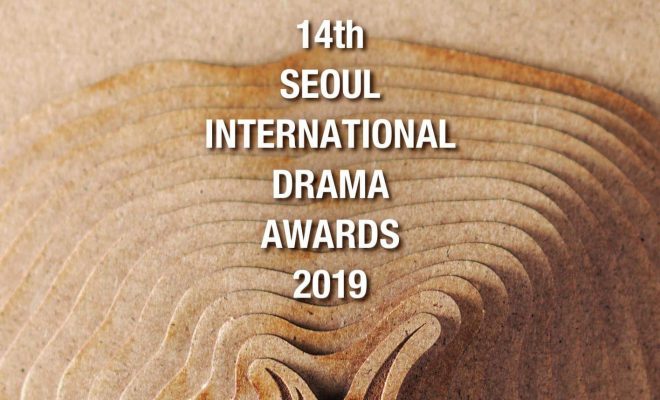 Entries are all in for aspiring dramas, keen to be recognized at the coming 14th Seoul International Drama Awards 2019.

The 14th Seoul International Drama Awards 2019 is for television experts and fans from all around the world to celebrate. Aiming to recognize global dramas with outstanding artistry originality and popularity is the goal of South Korea’s one and only international television festival. 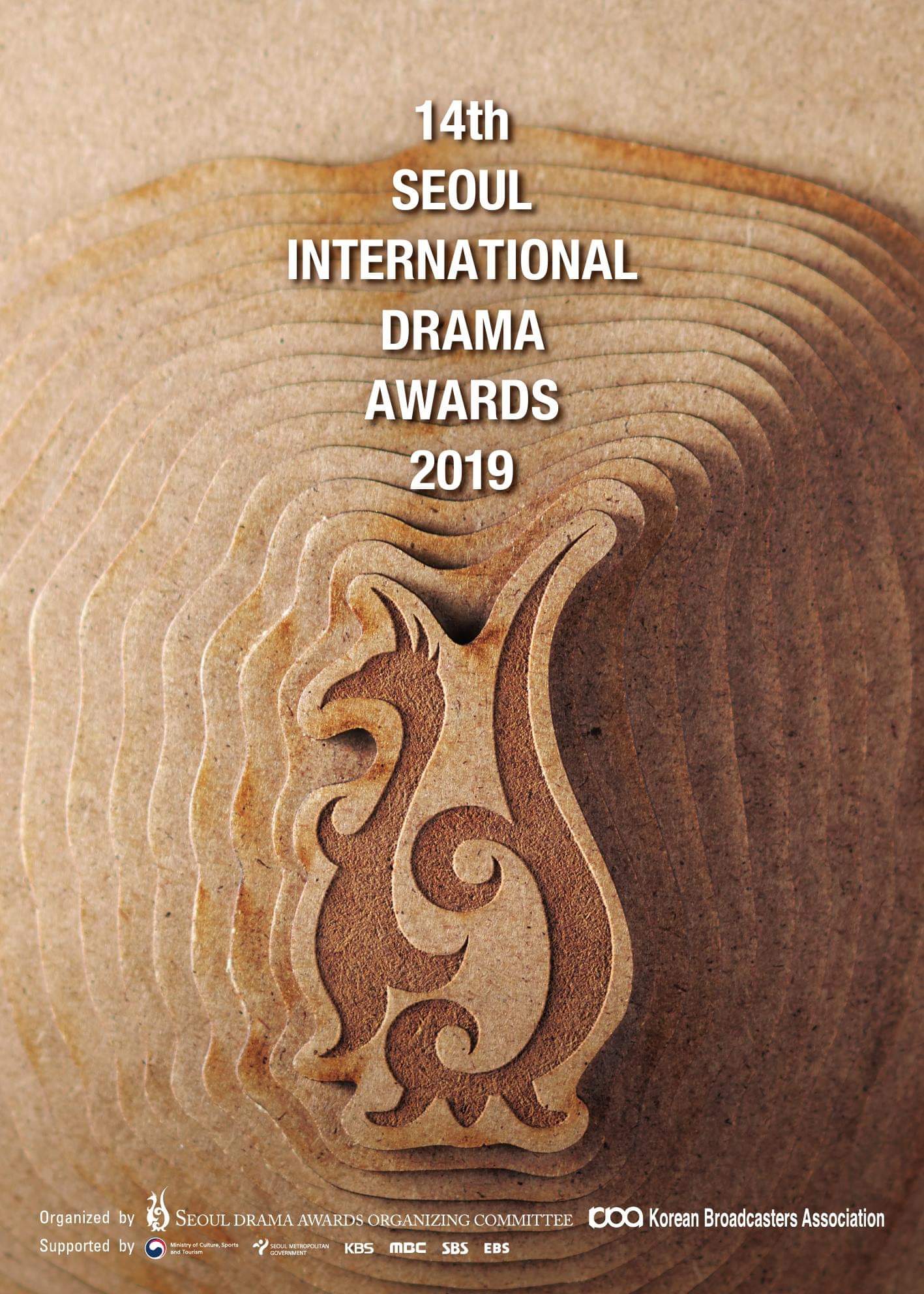 Established in 2006, Seoul International Drama Awards (SDA) is the world’s largest TV drama festival based on scripted drama. This year, a total of 270 entries from 61 different countries entered the competition, breaking the records of the previous years.

Covering television dramas from 1 May 2018 to 30 April 2019, the submission of entries ended on 3 May 2019. Comprising the four categories of SDA are TV Movie, Serial Drama, Mini-series and Comedy.

Entries are divided into four divisions. First, the TV Movie classification features one or two-episode of a stand-alone-made-for-television film. If it is part of an anthology series, each story will be counted as one participant. Next, the Mini-series classification sets the rule for a production with three (3) up to 24 episodes. The theme, storyline and main characters should be presented under the same title.

Under the Serial Drama echelon belongs drama production of 25 or more episodes. Also, it should follow the same rule on themes, characters and storyline above. Lastly, Comedy productions are selected based on its design to primarily amuse and entertain.

Out of the 271 final selection winners, Mini-series tier takes the highest percentage of entries with 128. Followed by TV Movie with 62, Serial Drama at 45 and Comedy at 35. Participating as the newest countries this year are Slovakia, Armenia, Ecuador, Slovakia and Côte d’Ivoire.

Awards to be given

With its continuously growing international reputation, SDA sets another record-breaking year for its 14th edition. Upon the closing date of submissions, preliminary and final selection are done to determine the competing entries.

A total of nine (9) awards are given under the four program categories mentioned above. Out of the four, one Grand Prize winner will be selected as the Best Television Drama across all groups. Furthermore, a Special Jury Prize will be given to a chosen TV drama that deals with relevant subjects from different cultures. Propelling a significant impact to global issues or universal human matters is its set rule.

Furthermore, individual awards for best director, screenwriter, actor and actress will also be given. Non-competition category that features the Most Popular Foreign Drama, Asian Star Prize and Outstanding Korean Drama Prize are also added on the list of awards.

READ: While You Were Sleeping” Is Chosen As Best Korean Wave Drama In “Seoul International Drama Awards 2018”

A diverse roster of dynamic themes

Notably, the Serial drama category highlights the domination of Chinese dramas with 10 entries in the roster. On the other hand, Spain has the most number of entrants under the Comedy group. 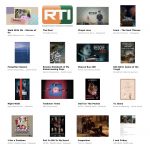 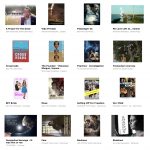 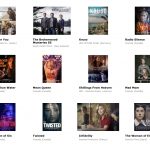 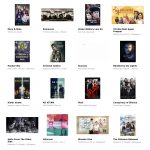 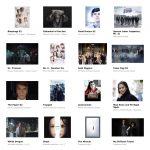 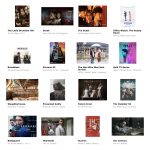 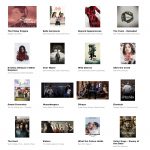 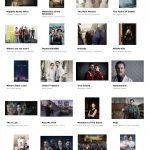 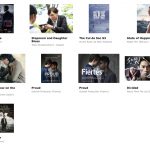 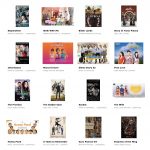 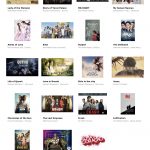 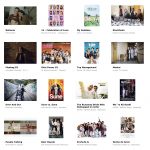 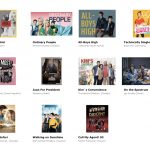 The 14th Seoul International Drama Awards 2019 is hosted by the Seoul Drama Awards Organizing Committee and the Korean Broadcasters Association. The winners will be recognized in a ceremony to be held in September 2019.