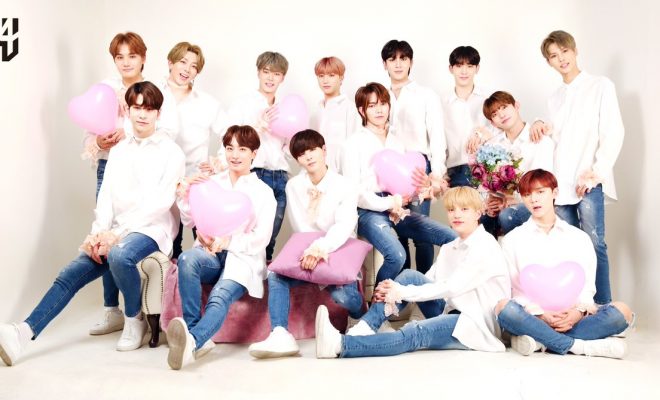 14U Welcomes Another Member Into Their Big, Happy Family

14U becomes fourteen again with a new addition to their massive group.

14U welcomed a new member to their group: Gun. He promises to show a variety of new features as the newest member of the group. In addition, he asked fans for attention, love and support in his endeavors in 14U. Gun’s position or talent has not yet been revealed. He was born in 2001 and stands at 184 cm tall. 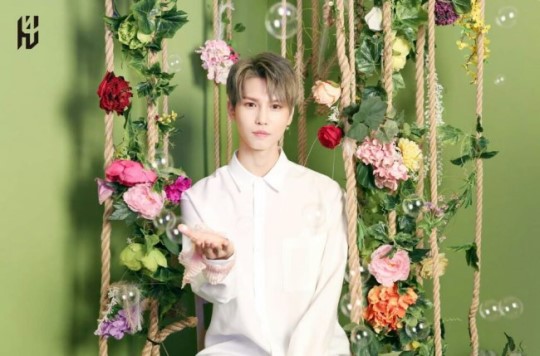 Gun is taking the place of another talented member, Doyool. Doyool is a visual and rapper from 14U. He left the group for personal reasons and decided to terminate his contract with the company. According to a statement from BG Entertainment, the termination of the exclusive contract was based on mutual agreement of both parties.

14U debuted on July 22, 2017 with “VVV”. On February 1, 2018, they released their second single, “Don’t Be Pretty”. Their third single, “N.E.W.S”, peaked 3rd on local charts. During this time, the group split into two sub-units: Xplosive and Lucky. BS, Esol, Loudi, Dohyuk, Hero, Gohyeon and Doyool are in Xplosive. On the other hand, Woojoo, Rio, Luha, Sejin, Hyunwoong, Eunjae and Gyeongtae are in Lucky.

The group is known for their adorable visuals and fresh auras. As of now, they are busy with broadcasting, fan signing and overseas performance. Keep updated with 14U by checking their official Twitter account.