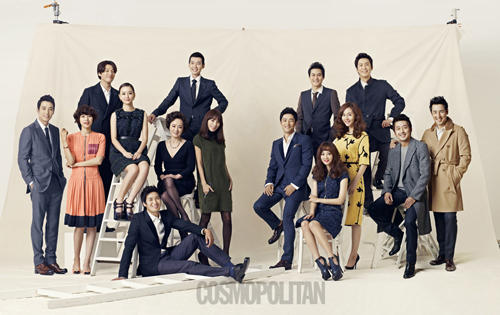 15 actors of Fantagio for Cosmopolitan photoshoot

15 actors of the agency Fantagio have participated in a project for a photoshoot. The project with the fashion magazines Cosmopolitan and Louis Vuitton have revealed the photos of the 15 actors of Fantagio.

In this photoshoot, the actors that participated include: Ji Jin-hee, Yeom Jung-ah, Kim Sung-soo, Ha Jung-woo, Joo Sang-wook, Kim Young-ae, Kim Seohyung, Choi Won-young, Lee Chunhee, Jung Gyeongho, Jo Yoonhee, Yoon Seungah and a few others. In the pictorials, the actors look very lively,  young and happy. It is said they had a very enjoyable time during the photoshoot.

The remaining photos of the 15 actors of Fantagio will be released through Cosmopolitan’s December edition. 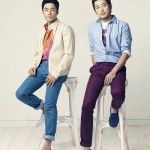 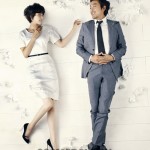 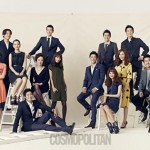