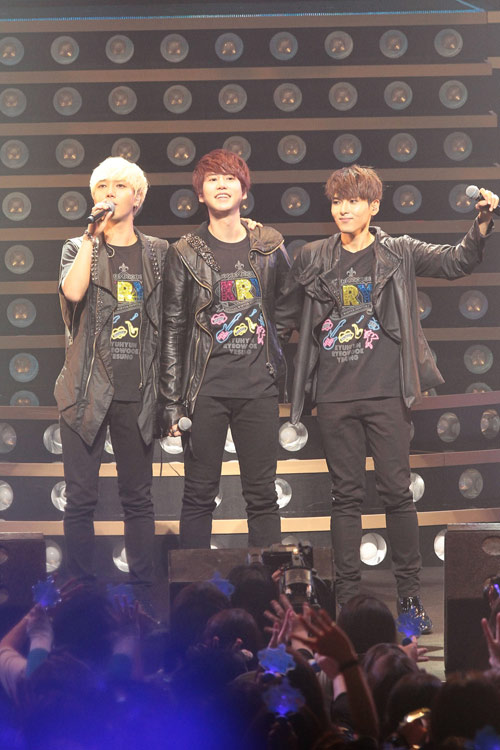 K.R.Y, the unit group made up of Super Junior members Kyuhyun, Ryeowook, Yesung, has ended their concert activities in Yokohama.

From November 19th to 21st, they held the SUPER JUNIOR-K.R.Y Special Winter Concert 2012. During the three days, about 15,000 fans passionately showed up. With the big turnout, the media once again acknowledged and recognized the popularity of Super Junior in Japan.

Super Junior’s K.R.Y successfully held their first Asia tour with Korea, Japan, China, Taiwan and a few countries. For Japan, this was their performance after 2 years since SUPER JUNIOR-K.R.Y Special Concert in Japan 2010. They had more than 500,000 people queuing for the tickets and on October 27th when the tickets were opened for sale on various online websites, they were all sold out within 3 seconds of opening.

During their Yokohama concert, K.R.Y revealed their new song Promise You which they plan to release to the public on January 23rd and the video teaser was introduced during the show. The video and the song sparked the attention of the fans and viewers. 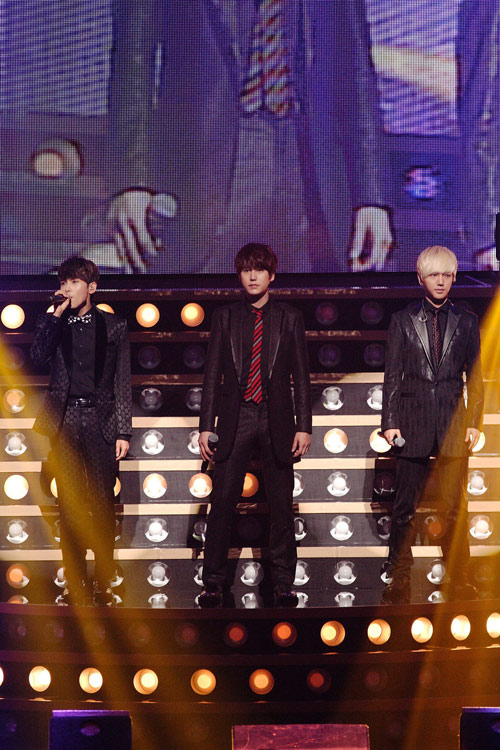