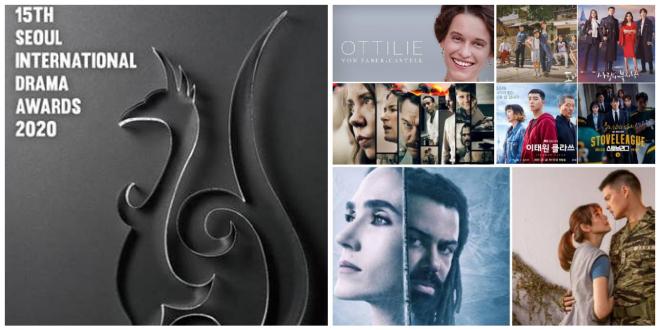 Initially, a ceremony “without an audience” has been set, however, the spike in COVID-19 cases nationwide made SDA prioritize the safety of the audience, presenters and winners.

Initially, SDA 2020 was to be held on September 10 without an audience and with only local winners and presenters in attendance. However, with the recent spike in COVID-19 cases and the Korean government raising its social distancing level to 2.5, the organizing committee has decided to change the format of the awards ceremony in order to protect the safety of participants and strengthen community quarantine efforts.

As a result, not only the audience but also local presenters and winners will not participate in this year’s awards ceremony. Moreover, the organizing committee will be personally delivering the trophies separately to local and overseas winners. The winners will share their speech through a video presentation for the fans around the world.

Additionally, The performers and on-site staff will not be allowed to gather at any place at the same time as safety is a top priority. Also, only a few key personnel will present at a specific time on a team by team basis.