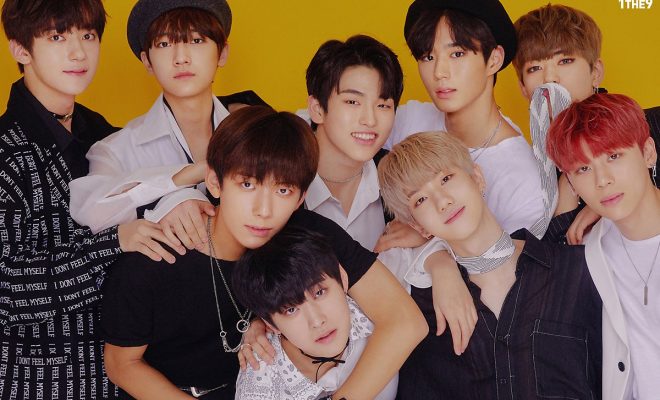 The dates are out for the debut timetable of 1THE9!

The countdown for the debut of Under Nineteen‘s debuting boy group 1THE9 will start now as the date of its debut is dropped, as well as dates of its reality show premiere and Japan concert.

The upcoming boy group announced on February 26 through social media that it will launch a reality show ahead of its debut.

The new show is scheduled to broadcast on March 22 and will follow MBC’s I Live Alone. It will feature sides of the members that were not previously shown in Under Nineteen. 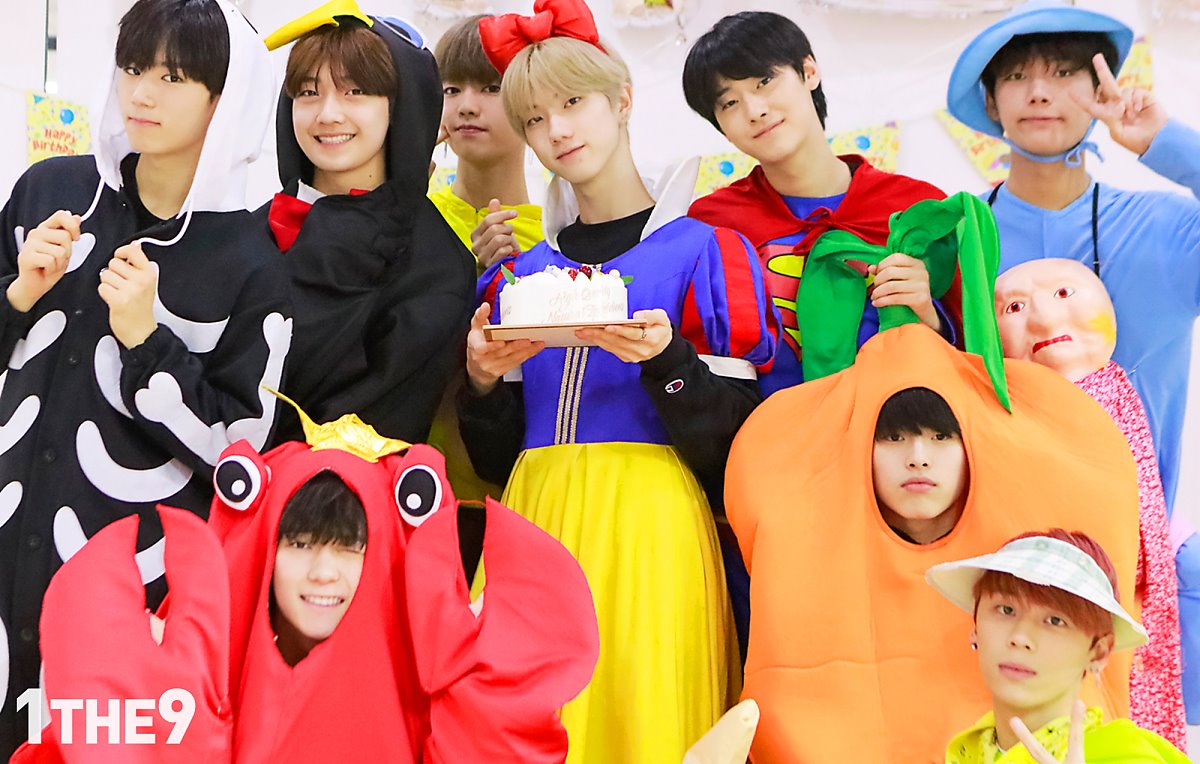 Meanwhile, the boys’ anticipated debut will happen on April 12. As of press time, no other details have been released in relation to the debut aside from its date.

Aside from a reality show and debut, 1THE9 will hold a concert in Japan in the latter part of April. Similarly, more information regarding the event are expected to be revealed in the coming weeks.

See Also: 1THE9 Shares Plans For Reality Show And Goal In 2019 In First Official Activity Following End Of “Under Nineteen” 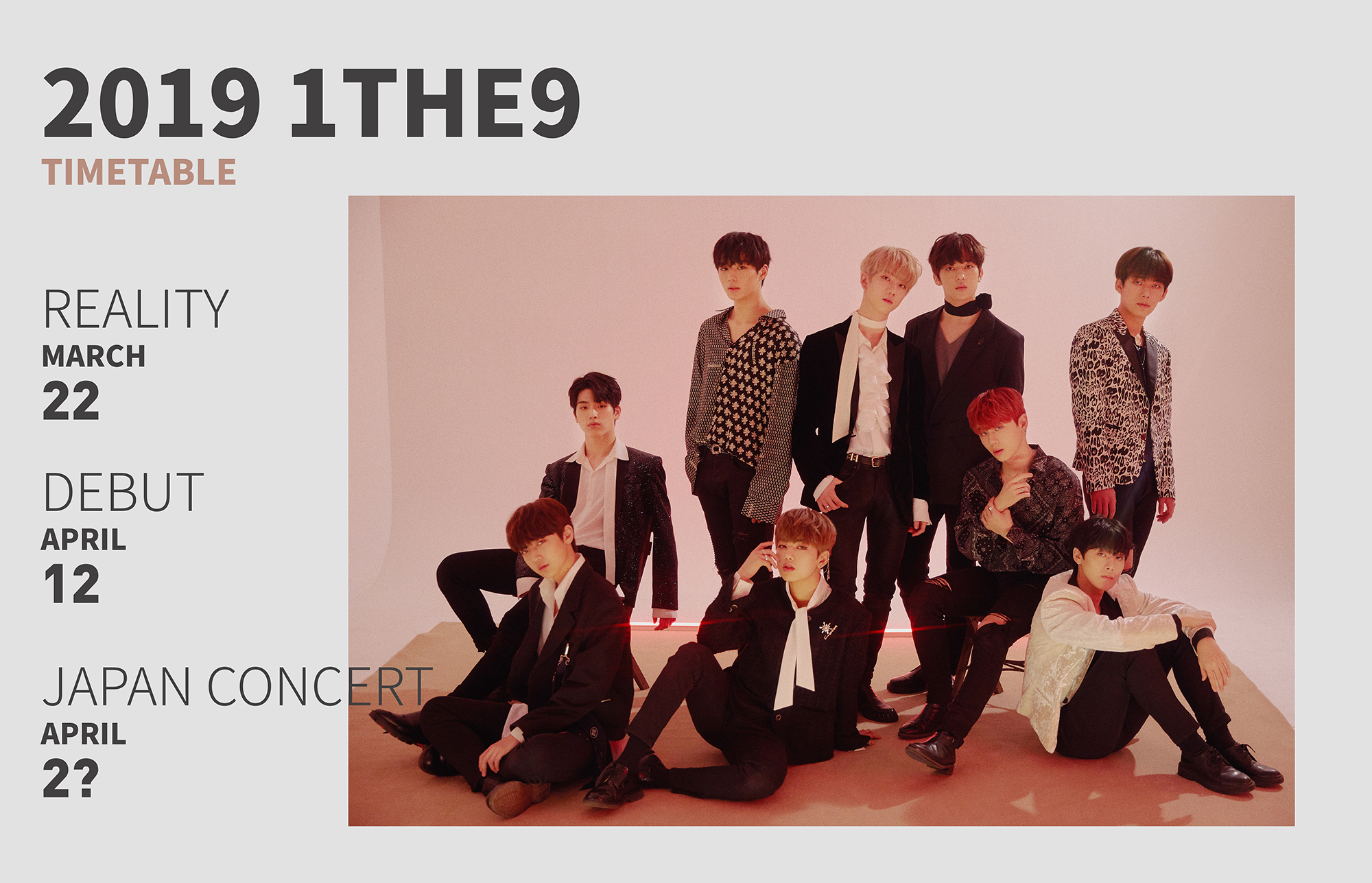 1THE9 arose from the reality survival show Under Nineteen.

The boys will promote together for 12 months under the management of MBK Entertainment. The entertainment company previously managed UNI.T and UNB, the winning participants from KBS’ Idol Rebooting Project: The Unit.

Following the end of Under Nineteen, 1THE9 members performed on Music Core. They then, together with other Top 18 trainees, held a final concert at the Olympic Hall, Olympic Park on February 23.