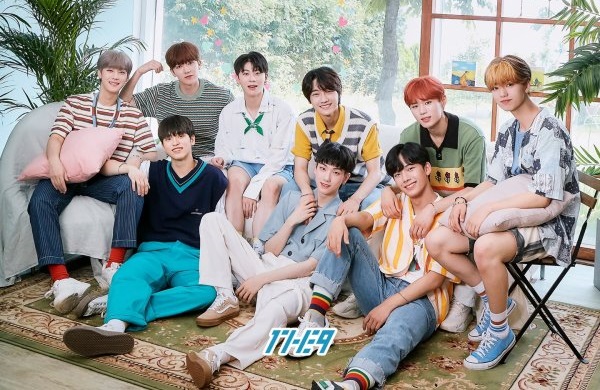 1THE9 To Release Last Album “Good Bye 1THE9” Before Disbandment

1THE9 will deliver a farewell present to fans through its last album.

Project group 1THE9 is nearing its contract end date. Due to this, the boys are planning to release their last album as a group, called Good Bye 1THE9 on August 5. 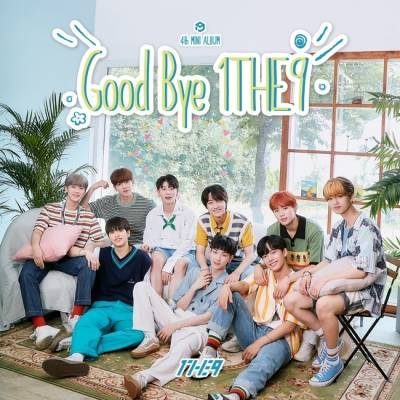 The group was formed through MBC’s survival program Under Nineteen, under a 17-month long contract which is about to end.

Members Lee Seunghwan, Park Sungwon and Jeon Doyum are said to have participated in writing the lyrics for the title song “세어봐” (“Count”, literal title). The message of the song is focused on the members’ gratitude towards the fans’ support.

Also, the first mission songs “Go Tomorrow”, “We Are Young”, and “FRIENDS” were recreated with 1THE9’s unique vocals.

Good Bye 1THE9 is raising fans’ expectations after it revealed how meaningful that this release will going to be. The album will be a collection of about 17 months of memories with the members and their fans.

The group debuted in April 2019 with the mini-album XIX. Later that year, the artists revealed another mini-album Blah Blah using their time efficiently. In addition, the boys unveiled yet another album in July 2020 which showed one more side of the members.

1THE9 will release its fourth and last album Good Bye 1THE9 on August 5 at 6 PM KST. It will be available on various music platforms for fans to enjoy.