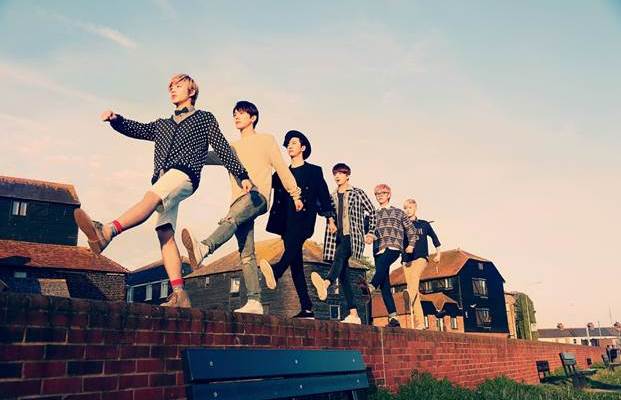 MTV has just revealed K-pop act B.A.P as the winner of Best Korea Act at the 2014 MTV EMA!

B.A.P now has the opportunity to be voted into the prestigious Worldwide Act award category, the winner  of  which  will  be  revealed  during  the  2014  MTV  EMA  in  Glasgow.

Global hip hop superstar Nicki Minaj is set to host the 2014 MTV EMA. Calvin Harris, Charli XCX, Kiesza, Royal Blood, Ariana Grande, Ed Sheeran and Nicki Minaj have been previously confirmed to perform at the 2014 MTV EMA. British rock legend Ozzy Osbourne will be honoured with the Global Icon Award and will be in Glasgow to accept his award. Fans can vote now for their favourite artists across all other 2014 MTV EMA categories at mtvema.com. Voting closes on 8 November 2014 at 5.59pm Singapore time. 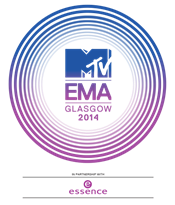 The 2014 MTV EMA sponsored by essence, Europe’s No.1 cosmetics brand**, will air across MTV’s global network of more than 60 channels reaching nearly 700 million households around the world as well as through syndication. In addition, its convergent programming and content will reach the entire interactive community, via MTV’s more than 200 digital media properties around the world. The  2014  MTV  EMA  will  broadcast  on  Sunday,  November  9th  at  9pm  CET*/  Monday,  10 November at 4am Singapore time from the SSE Hydro in Glasgow.

The MTV EMA – one of the biggest global music events of the year – recognizes artists from around the world and across genres, and brings together music fans everywhere for a one-of-a-kind experience in the weeks leading up to and at the show. This event marks the first time that the show will be held in Glasgow, Scotland and has received support from Glasgow City Marketing Bureau and EventScotland.