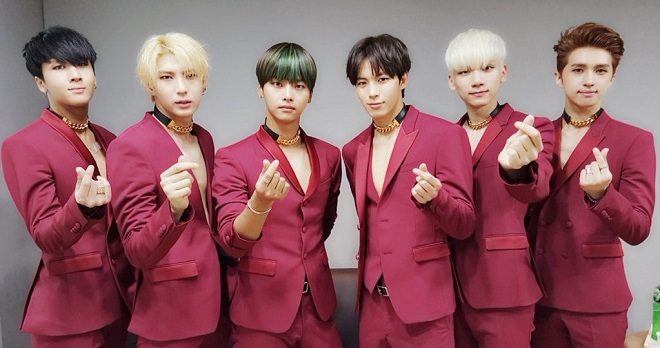 Why 2016 Would Be The Year Korean Culture Truly Goes Global

Or would it be later?

South Korea has given the world many amazing examples of idiosyncratic entertainment over the years from fascinating horror movies to novelty pop hits like Gangnam Style and the current competitive gaming revolution. But it looks like 2016 could be the year that Korean culture really takes over the world.

K-pop is something that’s fascinated many western audiences for some time. But barring the occasional novelty hit, it seems that it has some work to do before it really penetrates the charts in Europe and America. 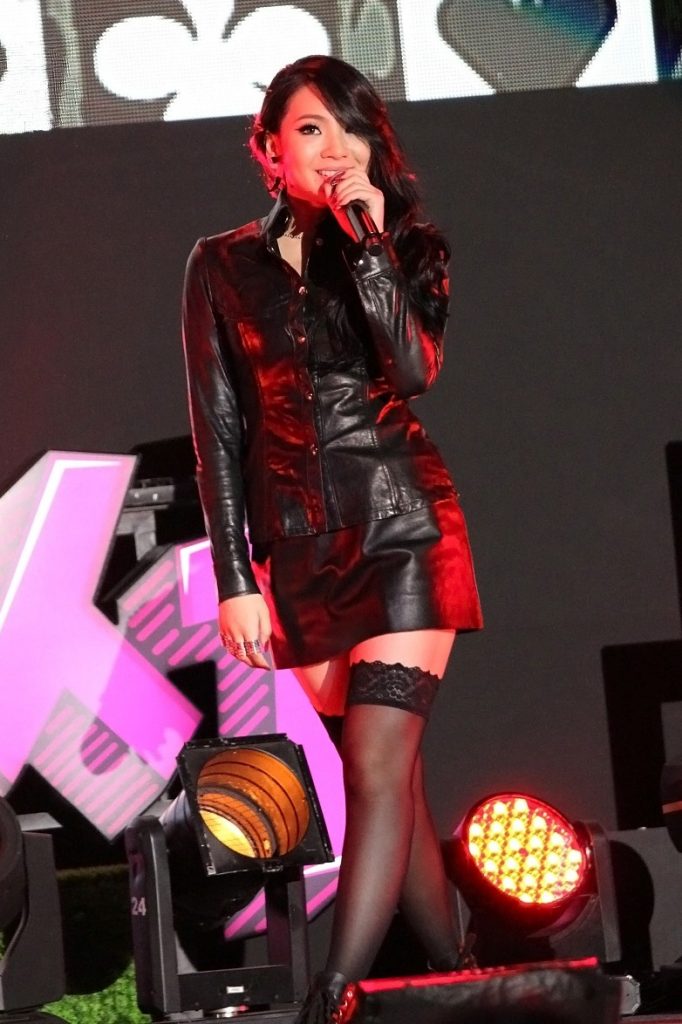 However there are signs that things could be changing as acts like BLACKPINK, NCT U, Hyuna and VIXX have made impressive inroads into the Billboard World Digital Songs charts. And with the Method Man-sampling sensation CL shaking off her 2NE1 past to become the darling of American news sites, it’s clear that something significant is happening. 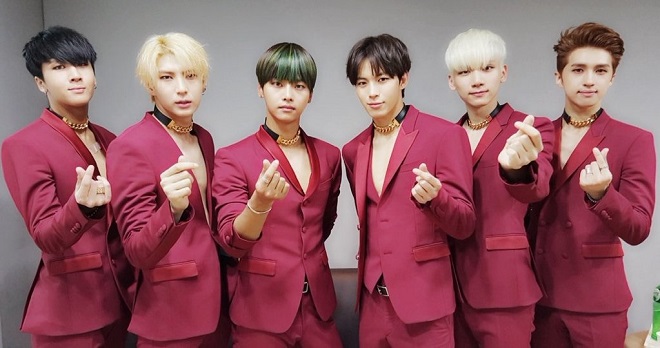 Another Korean institution that’s transformed global youth culture is competitive gaming which is something of a national obsession for the nation. But there have been some industrious Koreans creating future gaming hits too as although many gamers are still holding their breath for the endlessly-delayed Final Fantasy XV, it seems that one independent Korean games developer has taken matters into his own hands in delivering a Korean equivalent to this massive gaming franchise.

But although Lost Soul Aside looks like it could be a phenomenal game, it seems that the developer Yang Bing is a little reluctant about sharing his work with the world. As a result, many Westerners may find that the Asian Beauty slots game that can be found amongst Betway’s slots offerings could be one of the best chances they get of experiencing anything close to Korean gaming culture.

Korea has a rich and varied movie history that’s brought many great titles to world attention including the awesome sci-fi monster movie The Host, as well as brutal horror titles like Old Boy and A Tale of Two Sisters.

So it’s been interesting to see how upcoming streaming brands like Netflix and Amazon Prime are starting to take advantage of Korean movie and TV talent. In particular Amazon’s plans to create a production based upon The [email protected] have generated a huge amount of excitement for fans of the original video game. 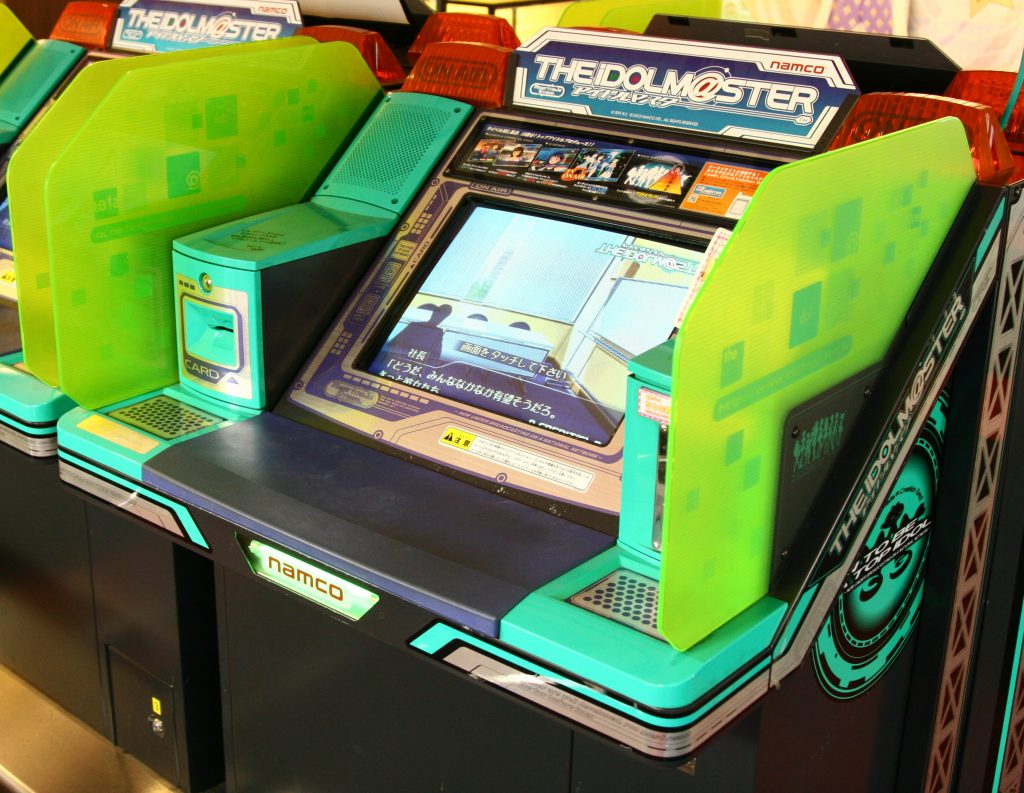 And with the latest K-beauty tips managing to seriously impress the fashion world, it seems that Korean culture is definitely on the rise!