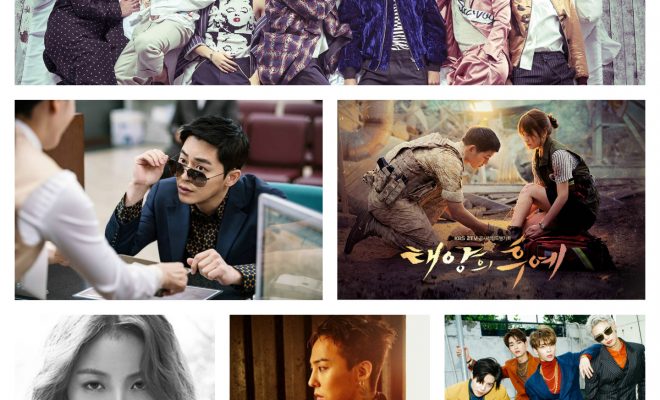 Congratulations to the winners for the ‘2016 Korean Popular Culture and Arts Awards.’

The award-giving body of the ‘2016 Korean Popular Culture and Arts Awards’ gives recognition to individuals who have made a significant impact on today’s society and culture.

For this year, the winners were revealed on Tuesday with the awards handed out this Thursday at The National Theater of Korea.

Here are this year’s winners: