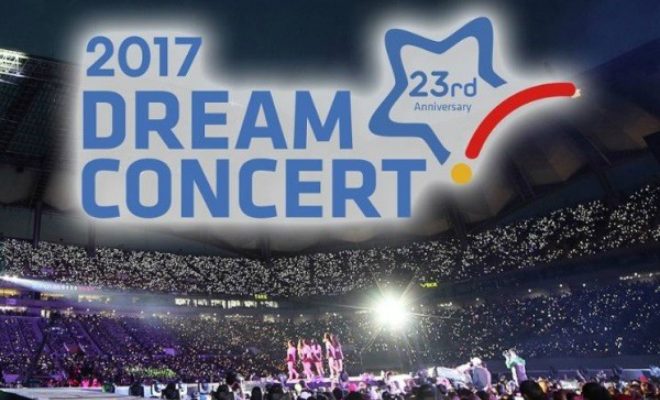 Now on its 23rd year, the ‘2017 Dream Concert’ boasts of a “dream” line up, ranging from rookie groups to the top acts in the K-Pop industry, in one night this June.

The annual music event will be held at Seoul World Cup Stadium in Seoul on June 3.

26 K-Pop acts are slated to grace the concert. EXO, TWICE, Red Velvet, SEVENTEEN, VIXX, BTOB and SHINee‘s Taemin are expected to heat up the stage, and perform their best and latest songs at the ‘2017 Dream Concert’. 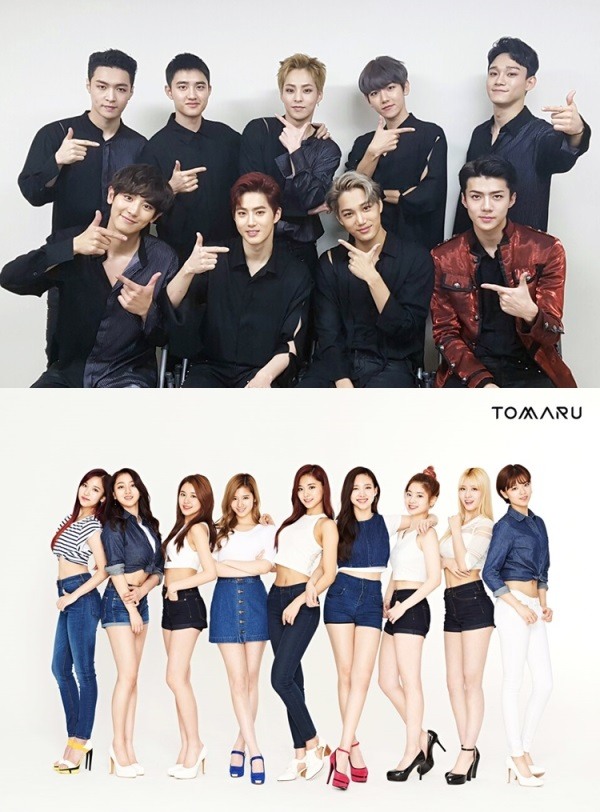 Korean groups EXO and TWICE will grace the ‘2017 Dream Concert’ alongside 24 other K-pop acts. (Photo by SM Entertainment and Tomaru) 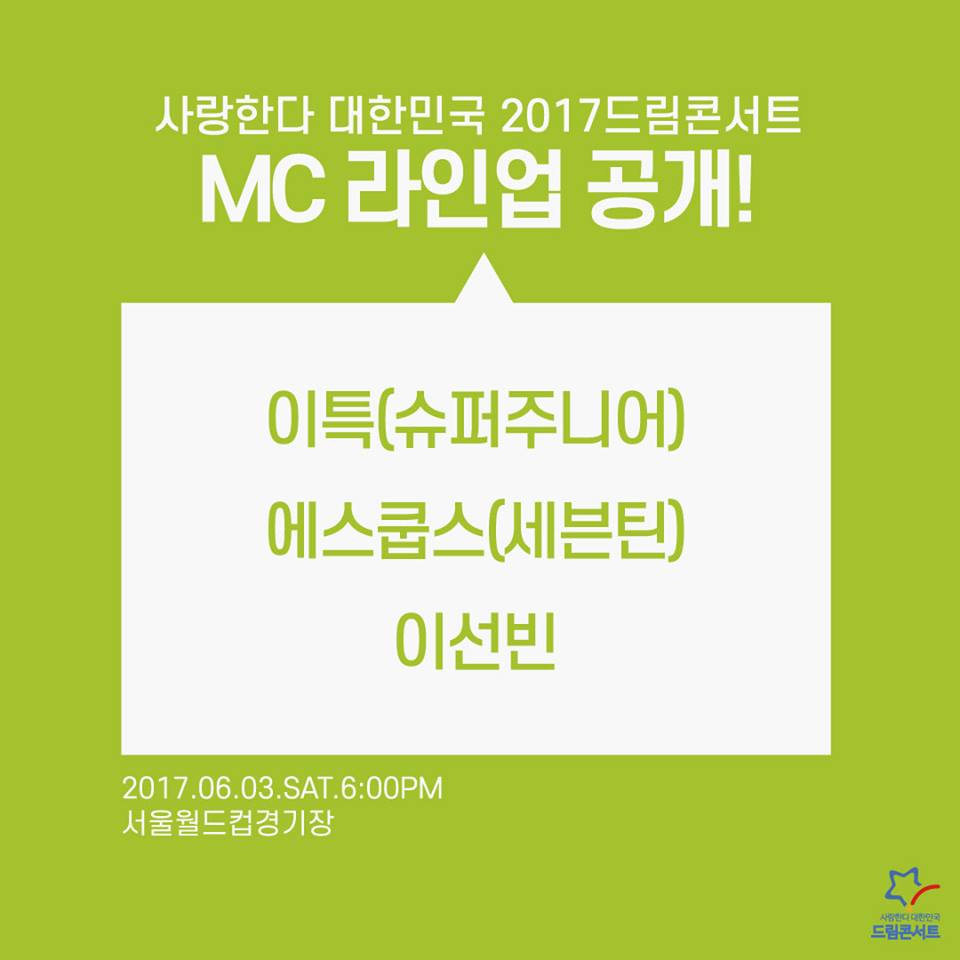 Tickets for the concert will be available beginning May 4 at ticket.melon.com from 8 p.m. It will be broadcasted live in South Korea and overseas via Korean channel SBS and online streaming sites. More details on the event will be available at dreamconcert.kr.