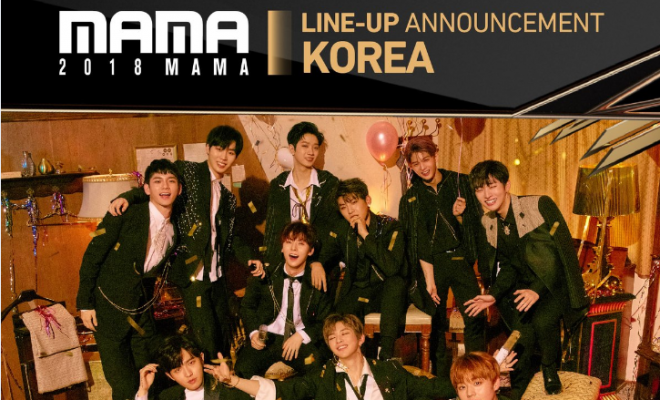 Newly-established “Best New Artist” category featuring Asian artists and K-Pop rookies are set to enhance the cultural exchange of Asian music in the kick off celebration of 2018 MAMA.

On November 13, CJ ENM revealed the awards for seven categories that will be presented at the 2018 MAMA PREMIERE in KOREA happening on December 10 in Seoul.

Twelve nominees from the “Best New Artist” category including IZ*ONE, (G)-IDLE, and more K-Pop rookies, as well as, the five artist teams from across the Asia Pacific such as Japan, Thailand, Vietnam, and more will attend the awards ceremony which will include prepared fiery performances.

There will be no ticket sales for 2018 MAMA PREMIERE in KOREA. However, fans can have a chance to win tickets to the award ceremony by participating in the #LikeMAMA campaign which kicked off on November 20 and will run until November 26.

For the “Best New Female Artist” nominees, fromis_9, (G)I-DLE, GWSN, IZ*ONE, LOONA, and Nature are expected to vie for the honor.

The nominees have been selected from a pool of artists who have released songs and albums from October 18, 2017 to October 31, 2018.

Additionally, 2018 MAMA also unveiled the official line-up announcement of performers in the event below. 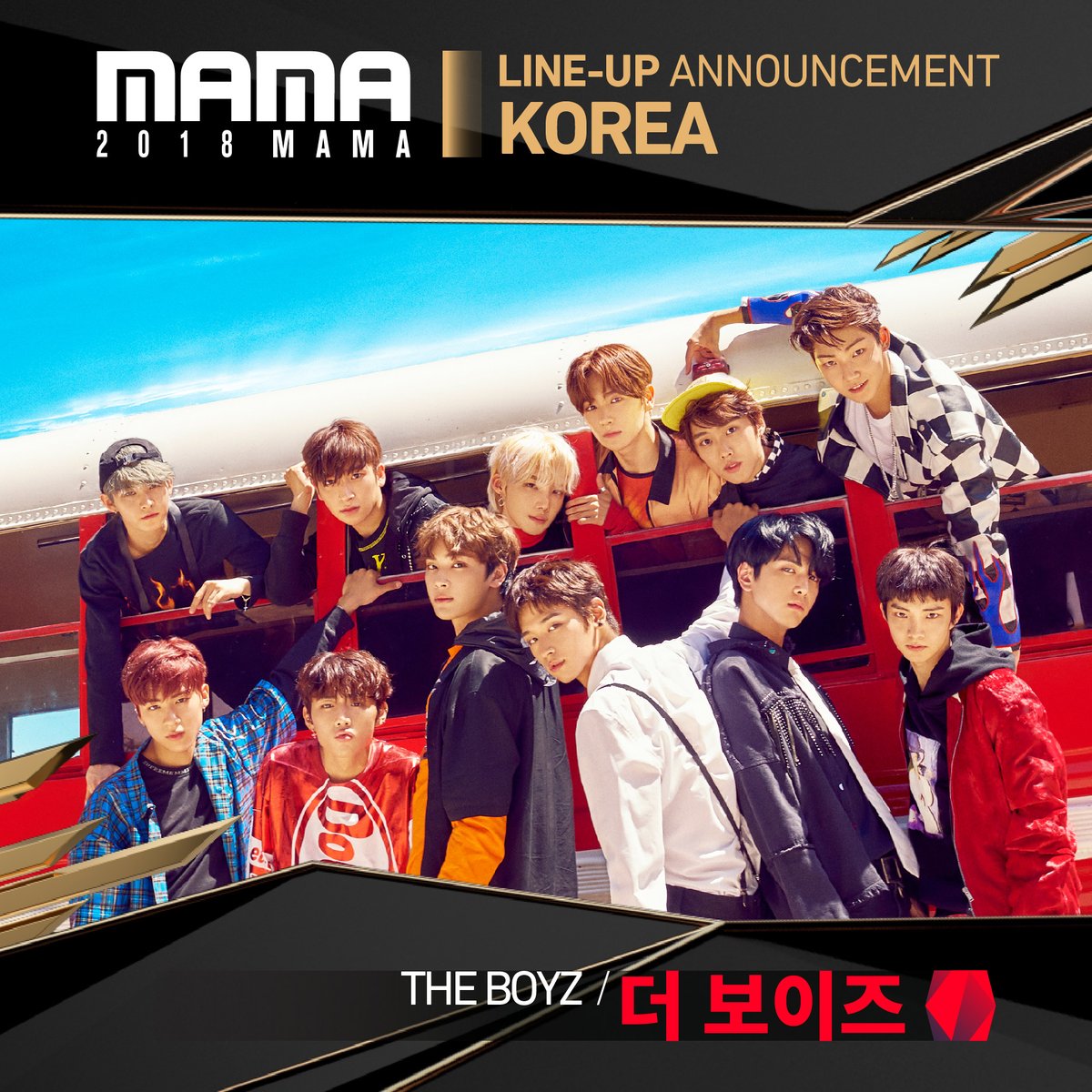 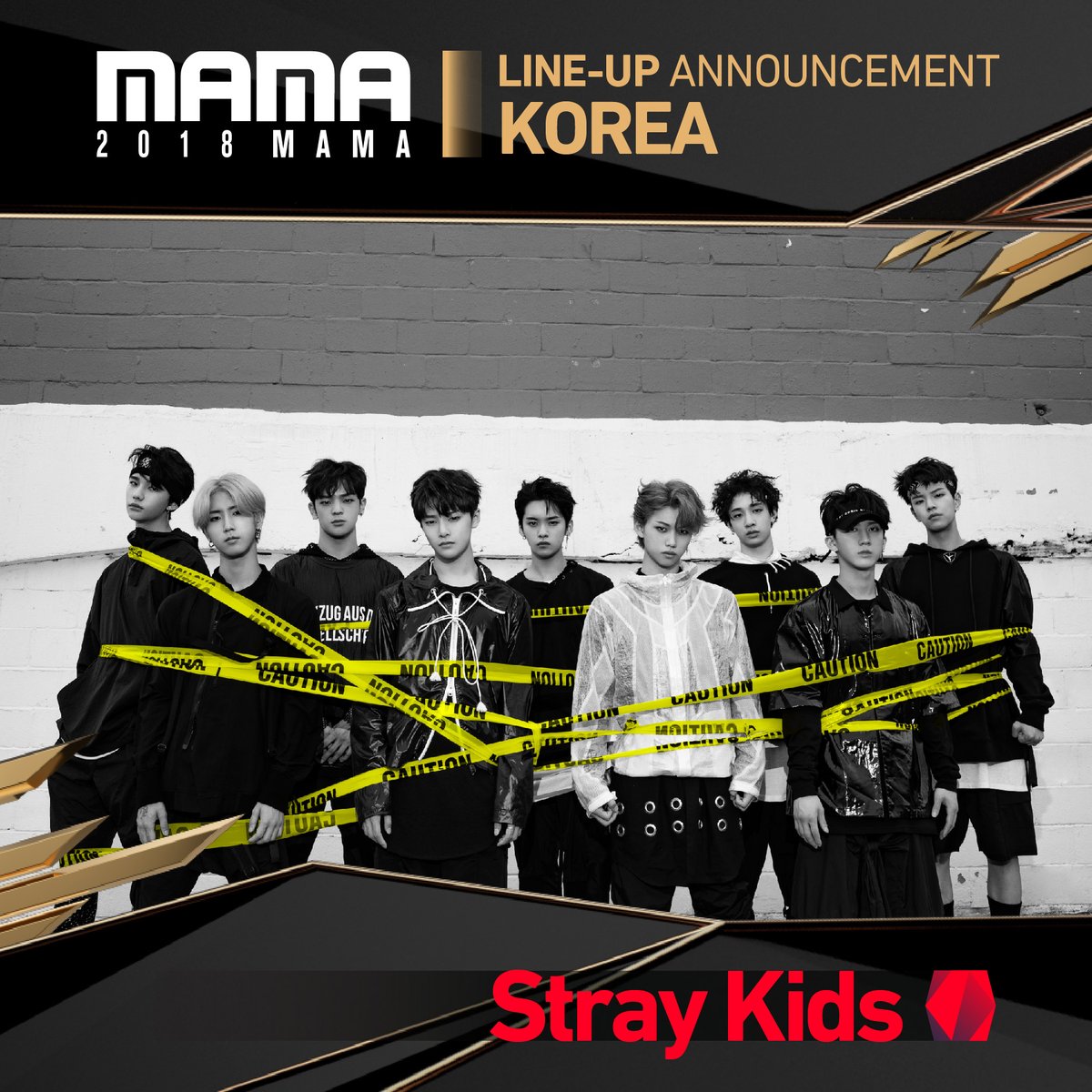 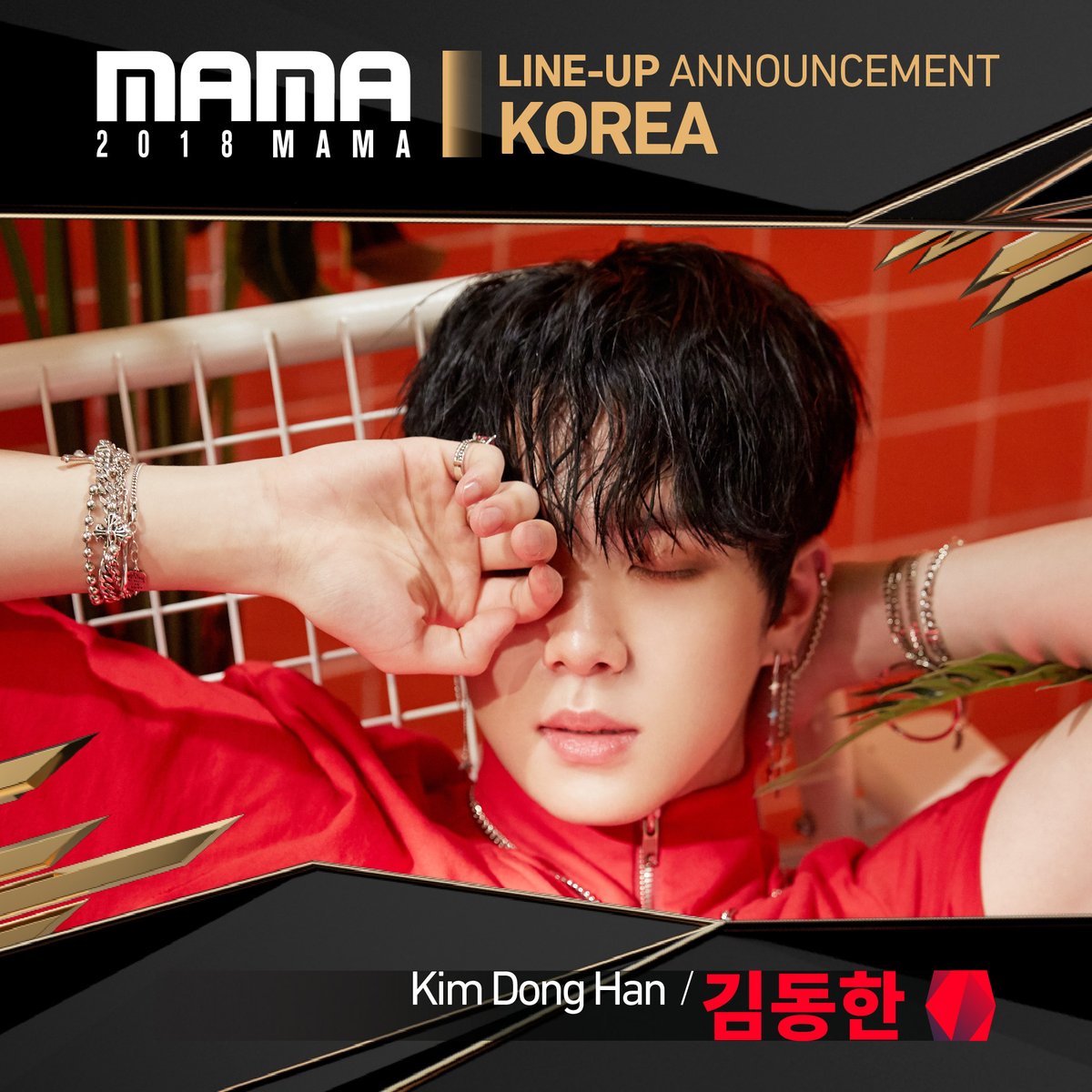 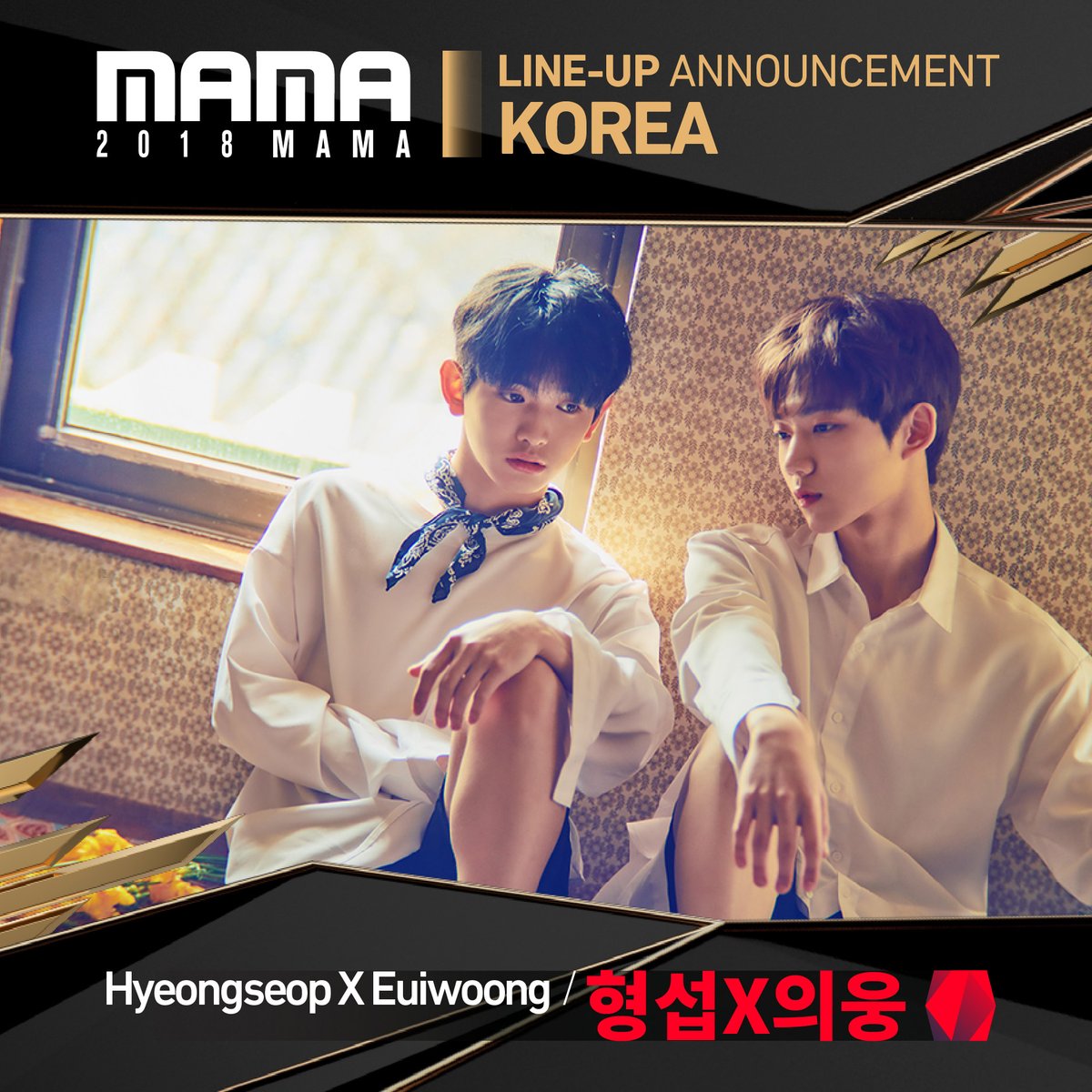 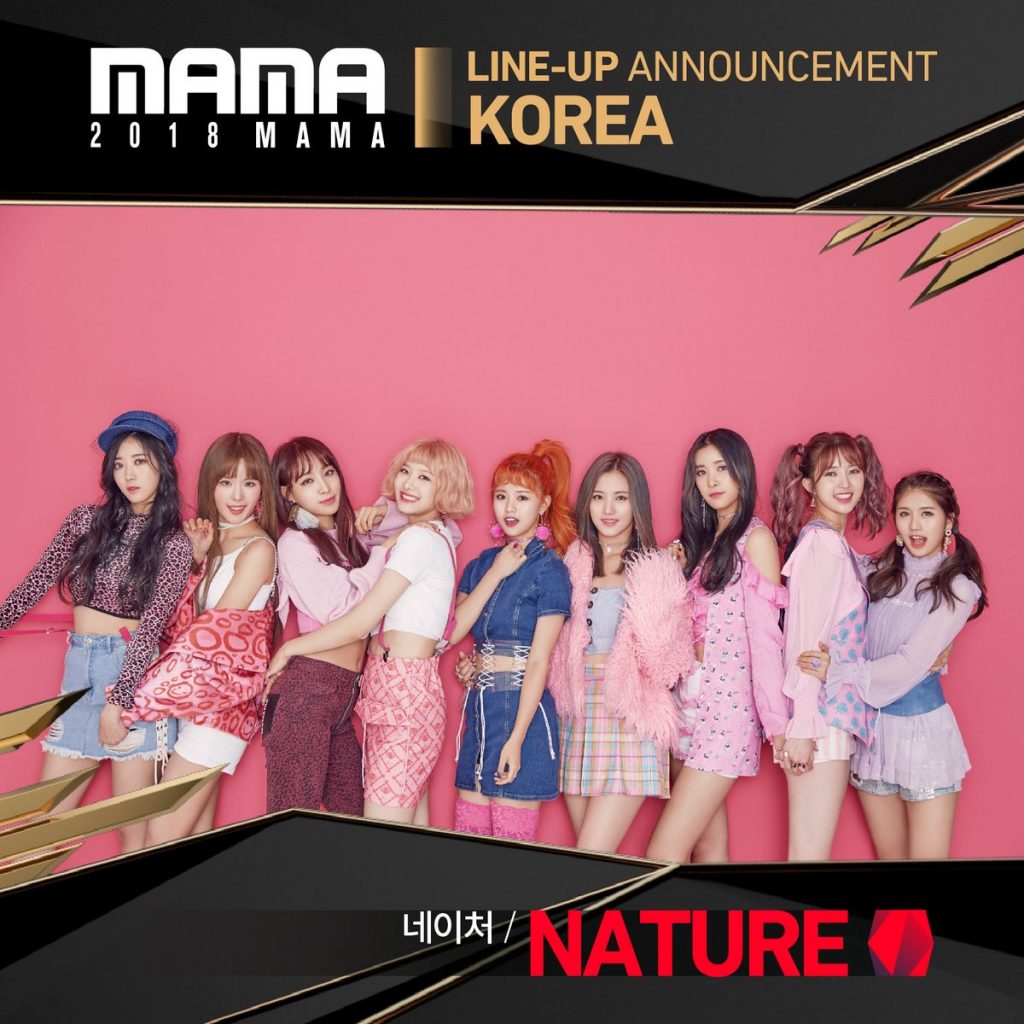 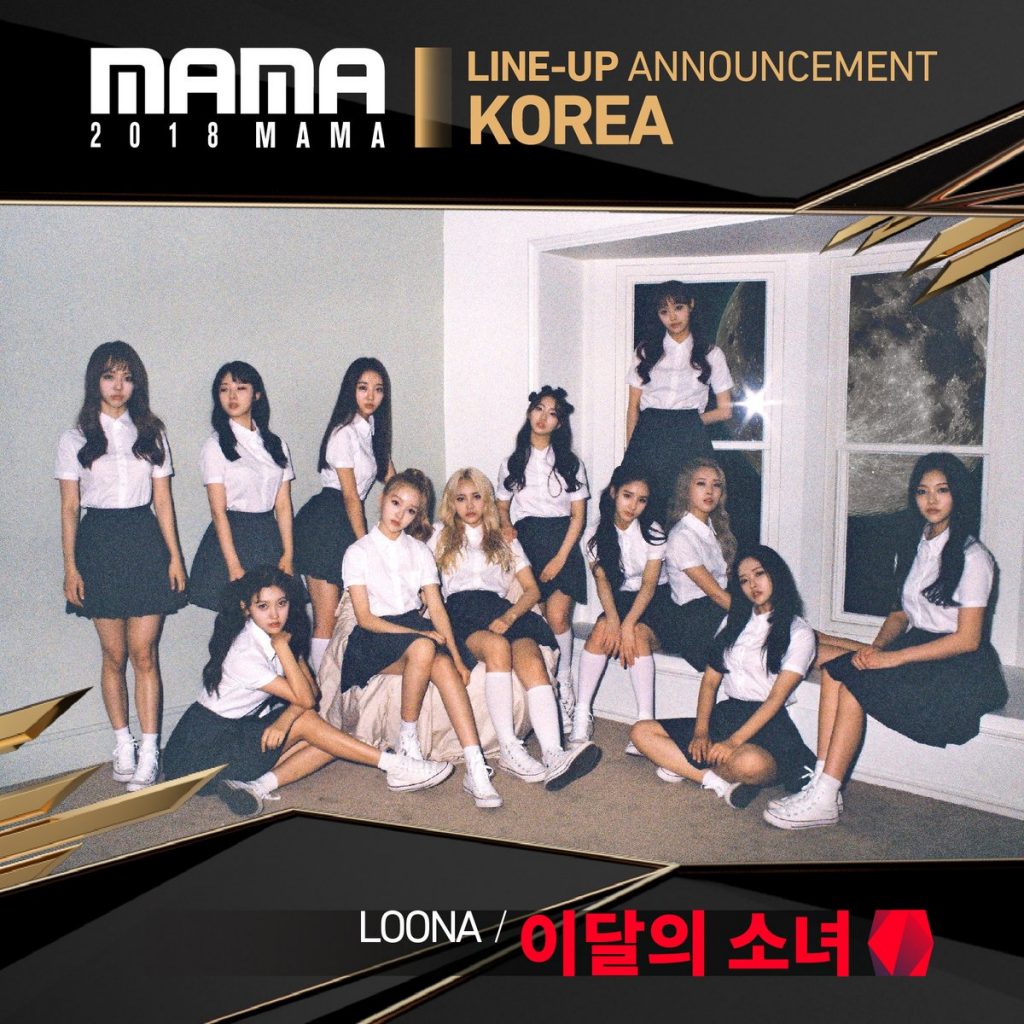 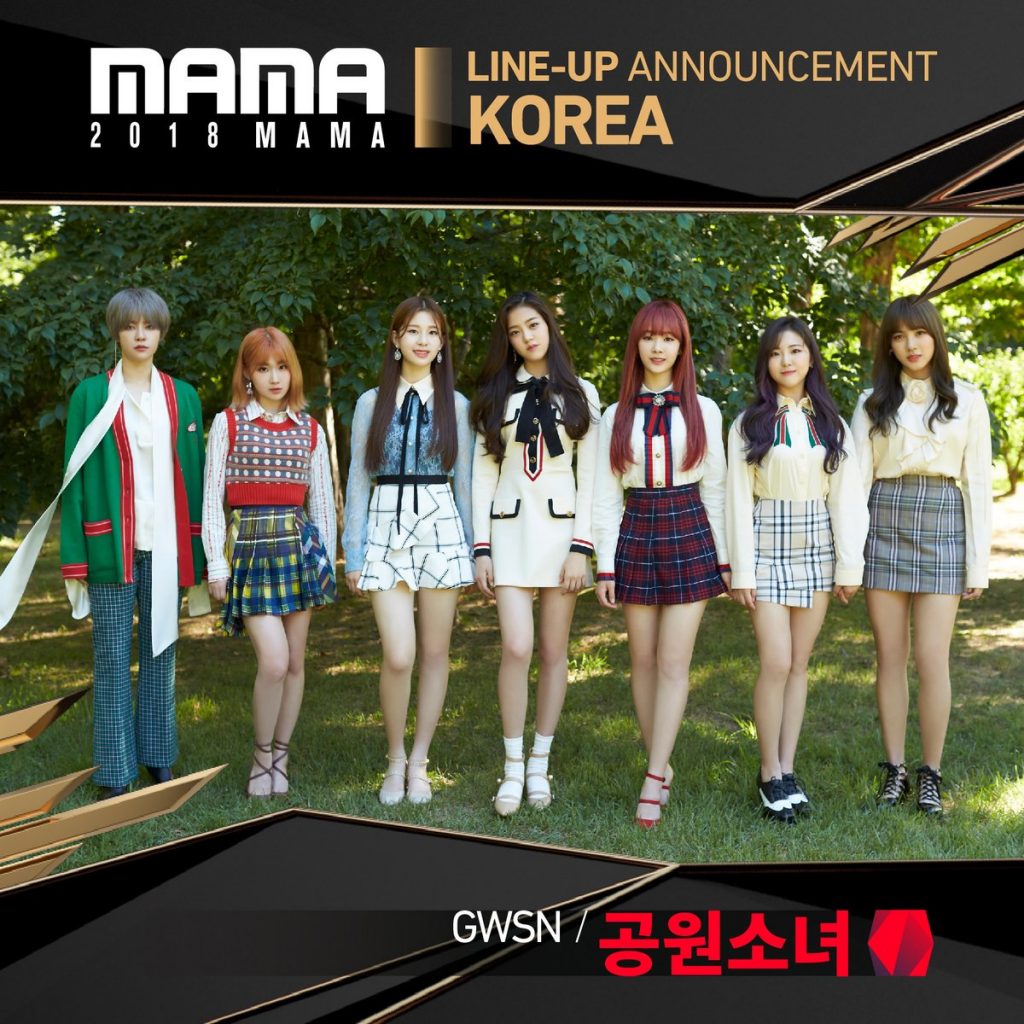 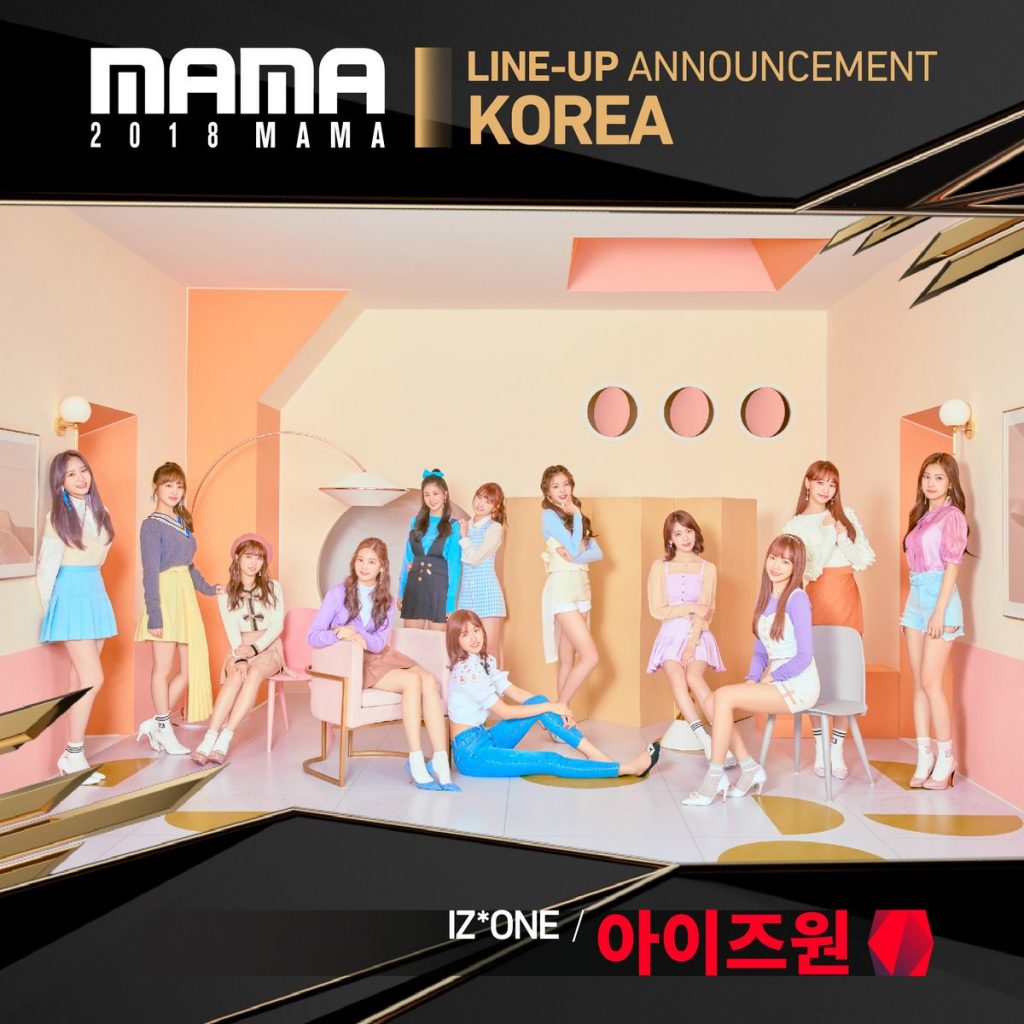 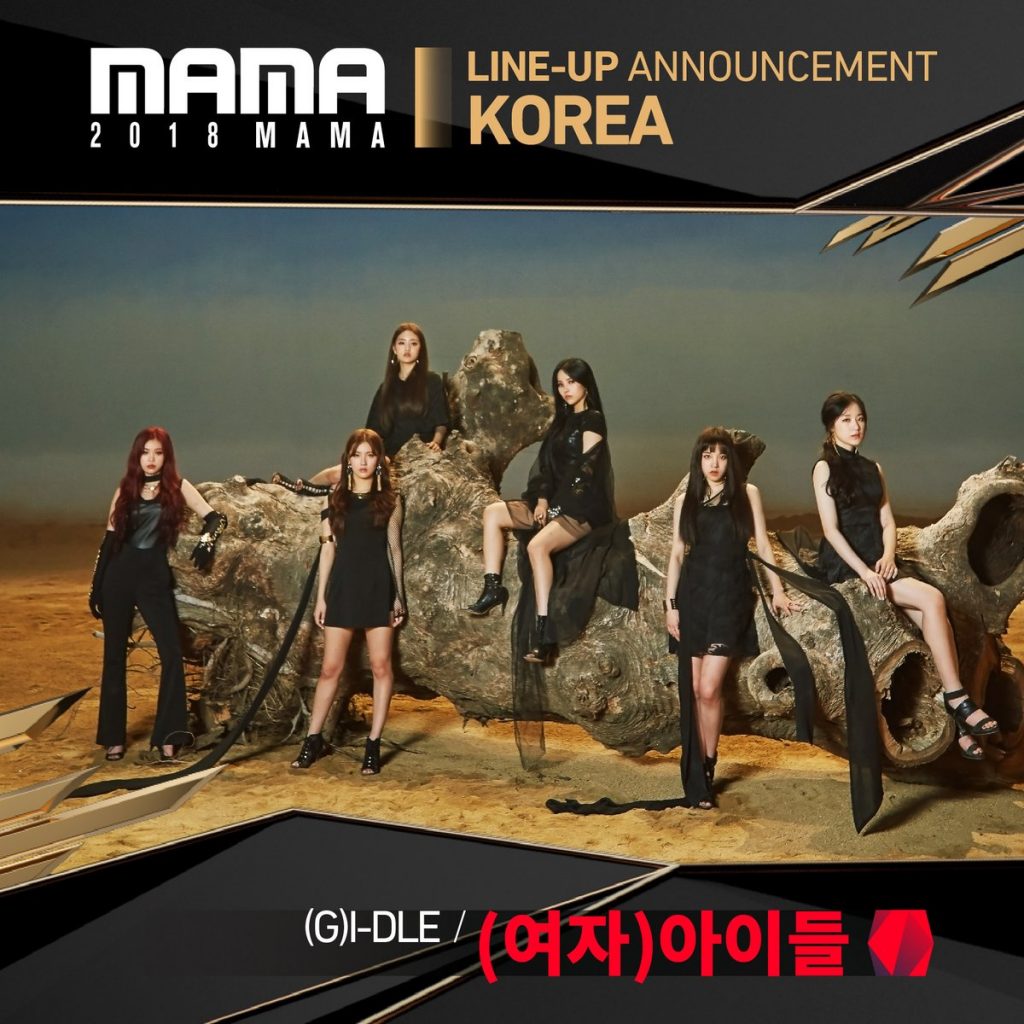 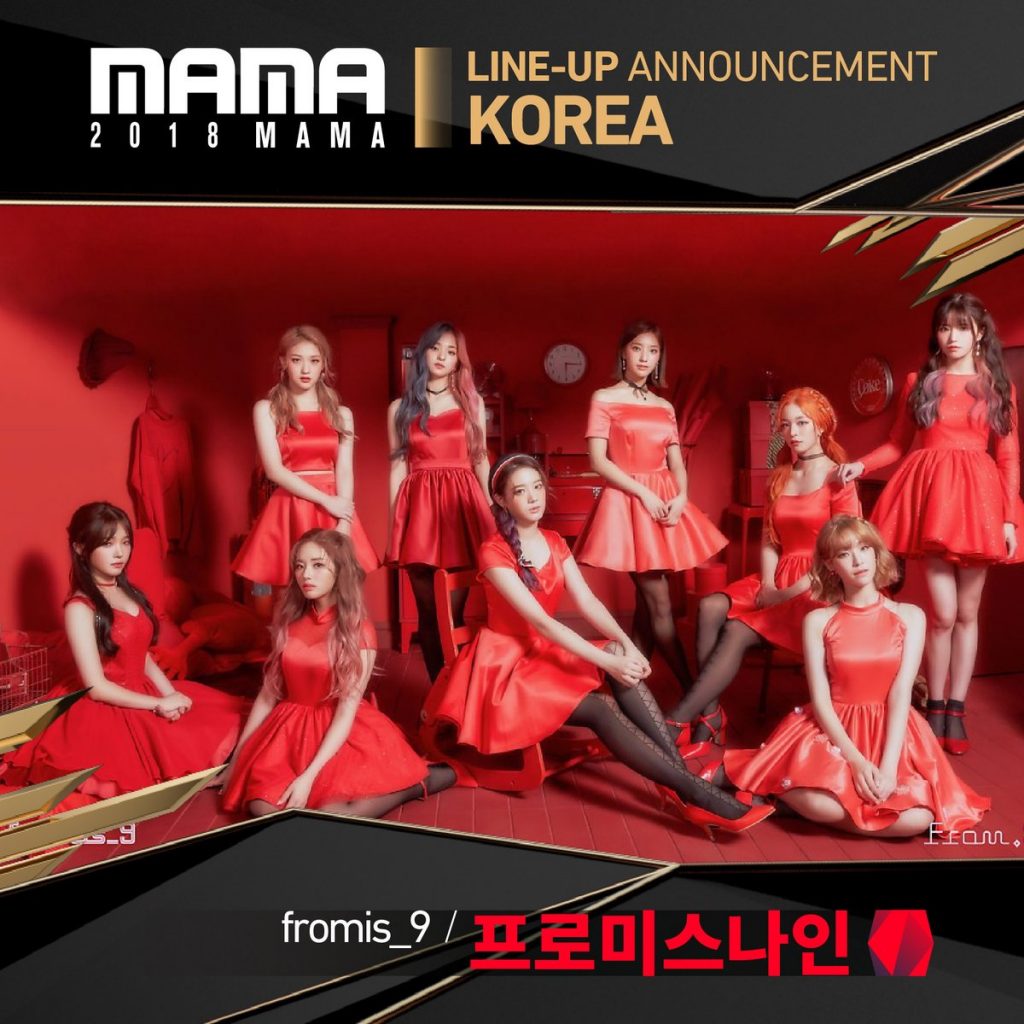 The “Best New Asian Artist” category is a new addition to this year’s awards. Selected from five regions in Asia, new artists will be acknowledged for their musical achievements.

The nominees have been selected from a pool of artists who have had songs and albums released from October 18, 2017 to September 30, 2018.

Rookies across Asia such as Dean Ting, HIRAGANA KEYAKIZAKA46, Marion Jola, Orange, and The Toys are set to perform. 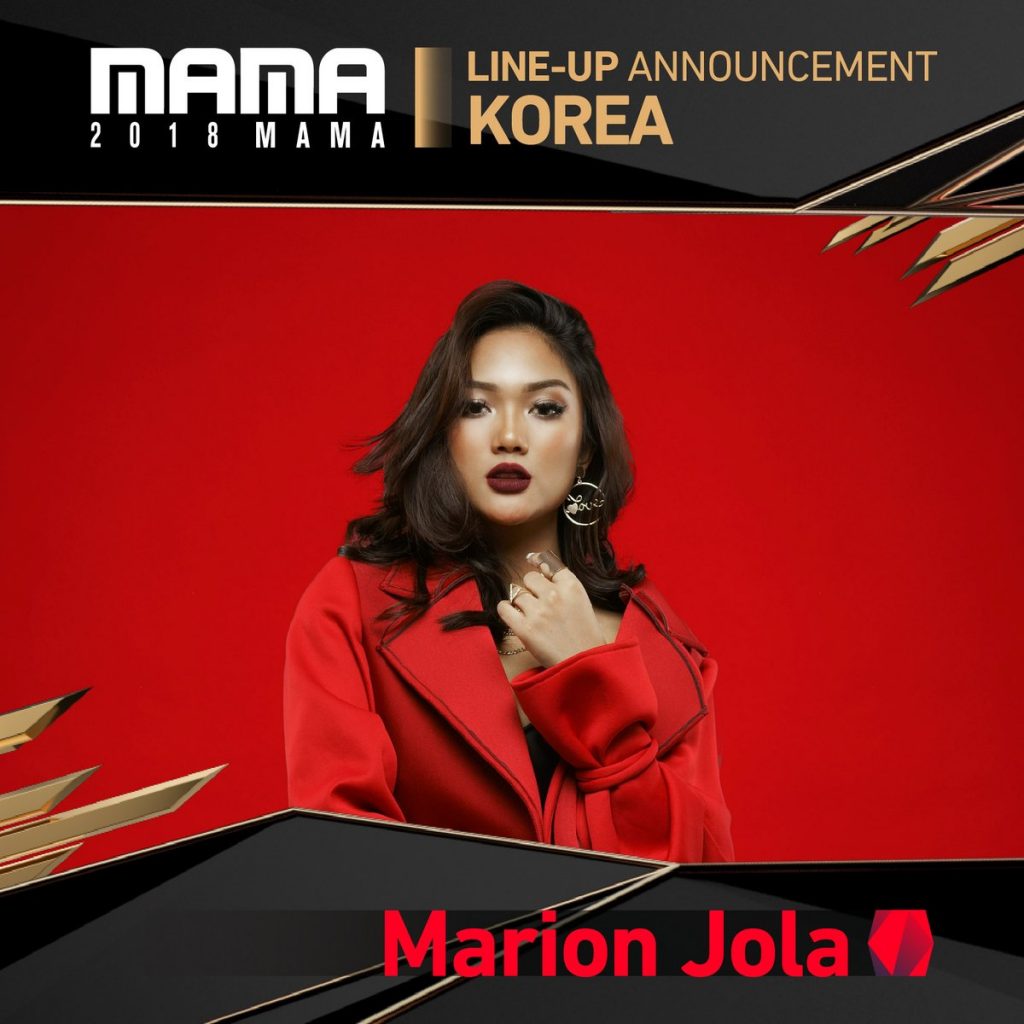 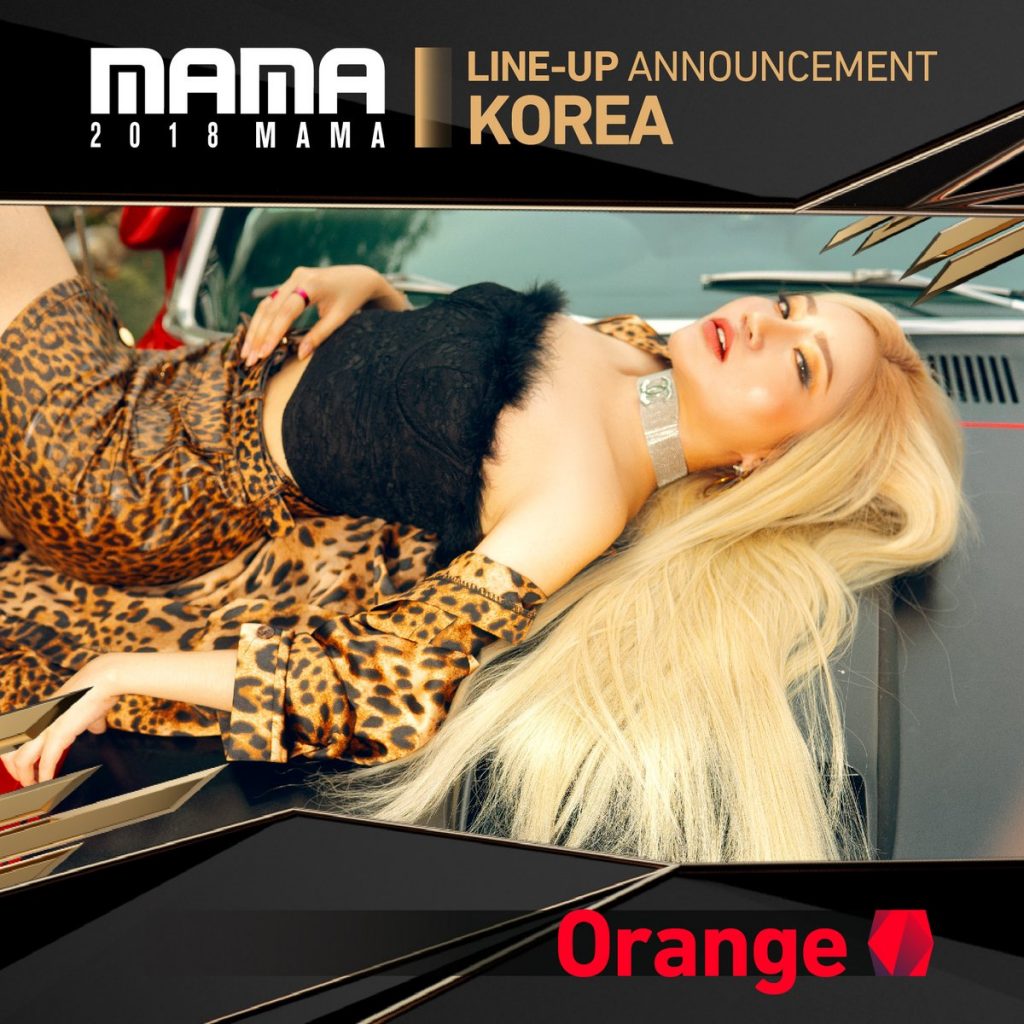 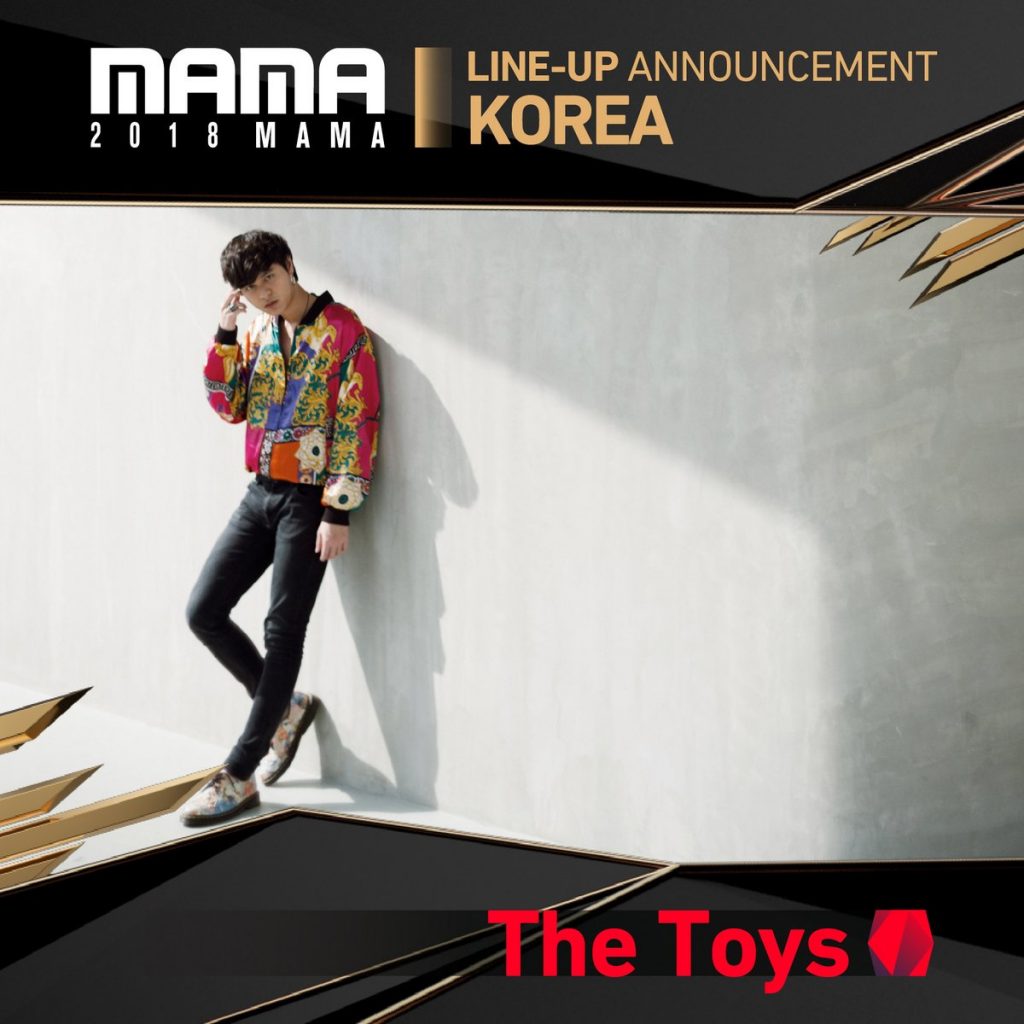 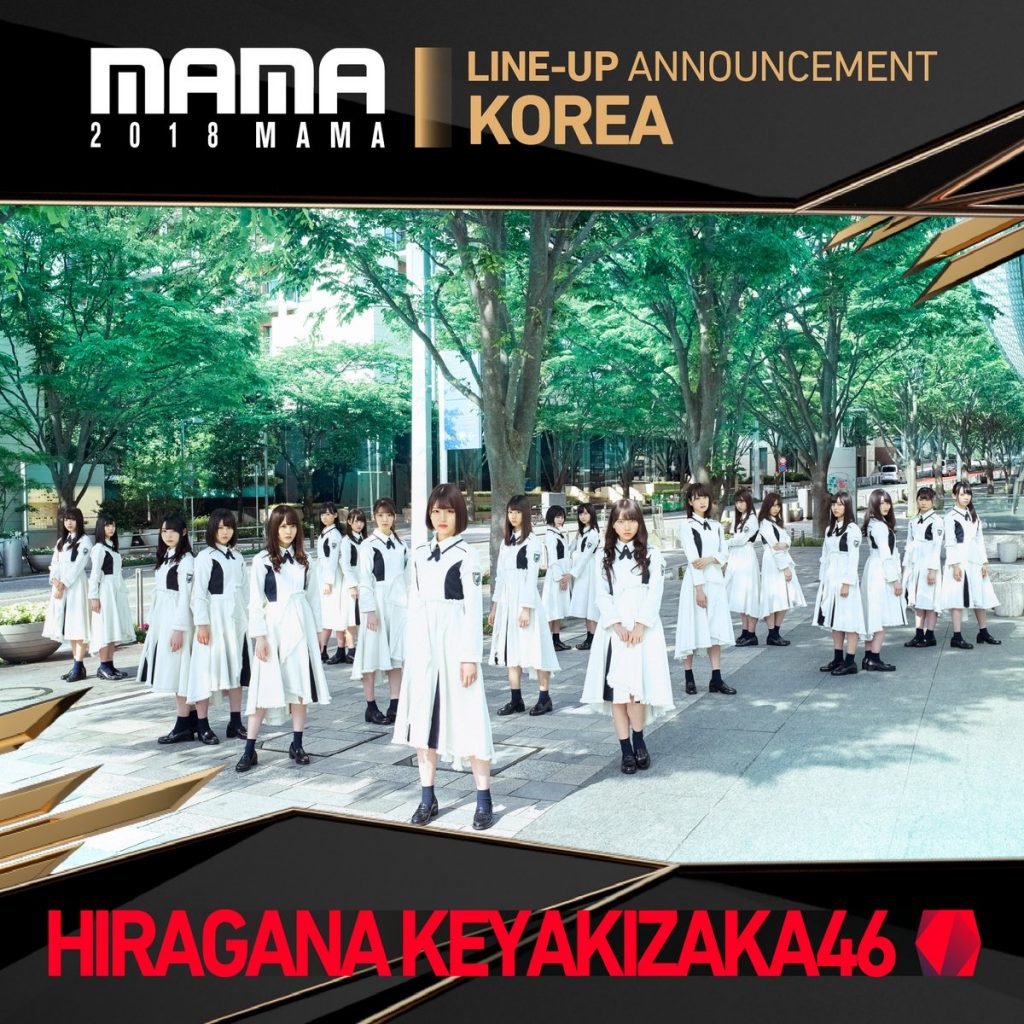 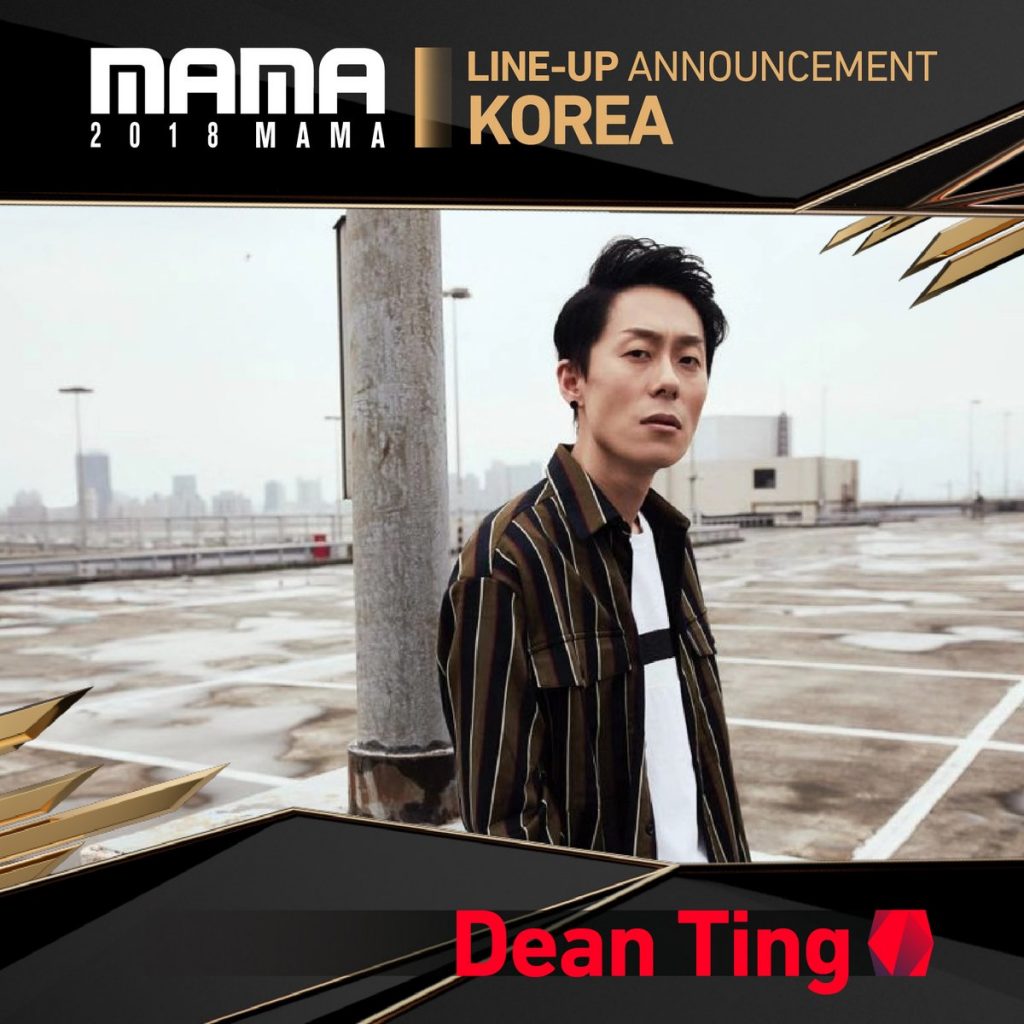 MAMA will continue the festivities with 2018 MAMA FANS’ CHOICE in JAPAN which will be held at the Saitama Super Arena on the December 12, with performances from BTS, IZ*ONE, and TWICE.

2018 MAMA in HONG KONG will take place at AsiaWorld-Expo, Arena (AWE) on December 14 with BTS and Wanna One officially revealed as the performers.

Organized and presented by CJ ENM, Asia’s biggest music awards, MAMA, began in 1999 as Mnet Music Video Awards. It has been supported by the Korean music industry for over ten years.

It has been developed and transformed to MAMA in 2009, and this year marks its 10th awards ceremony.

Aside from being the much-anticipated year-end music awards ceremony, MAMA has also developed into an extravagant global music event.

It creates an international communication network for music exchange which has made MAMA gain recognition in Asia’s music industry and its broadcast medium network.

As a trend leader in Asia, it has produced and distributed various popular content, some of which include Asia’s largest music awards Mnet Asian Music Awards (MAMA), leading Hallyu convention KCON, Tony Award-winning musical Kinky Boots, record-breaking box office hits Roaring Currents, Ode to My Father and Veteran, along with sought-after television series such as Guardian: The Lonely and Great God, Youn’s Kitchen, Super Star K, Show Me the Money, and Produce 101.