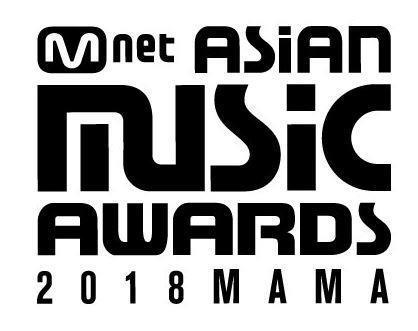 Mark your calendars, K-Pop fans – the 2018 Mnet Asian Music Awards will be held on December!

Mnet has finally announced which nations they would bring this year’s Mnet Asian Music Awards to, along with the dates the awards ceremony would take place in.

This 2018, the major South Korean music awards ceremony will be divided into three parts, to be held in South Korea, Japan, and Hong Kong.

This is quite a huge news for Korean fans, as the last time the awards show – more popularly known as MAMA – was staged in South Korea was way back in 2009.

It will then be followed by Japan, which will take place on December 12 at the Saitama Super Arena.

The last 2018 MAMA stage will be held in Hong Kong’s AsiaWorld Arena on December 14.

AsiaWorld Arena has been a constant venue for previous MAMA ceremonies held in Hong Kong and has been the sole host of the awards show from 2013 to 2016.

Last year, the awards show was held from November 25 to December 1 in Vietnam, Japan, and, as previously mentioned, Hong Kong.

The Mnet Asian Music Awards is held annually to recognize outstanding achievements in the music industry.

It is presented by CJ E&M and every year, artists compete for the awards show’s top three grand prizes – better known as daesangs. These three highly-coveted awards are the Album of the Year, Song of the Year, and Artist of the Year titles.

READ: Mnet’s “Show Me The Money 777” To Kick Off First Recording

Are you excited for this year’s Mnet Asian Music Awards? Let us know by leaving a comment below, giving us a holler on Facebook, or tweeting us at @hellokpop!