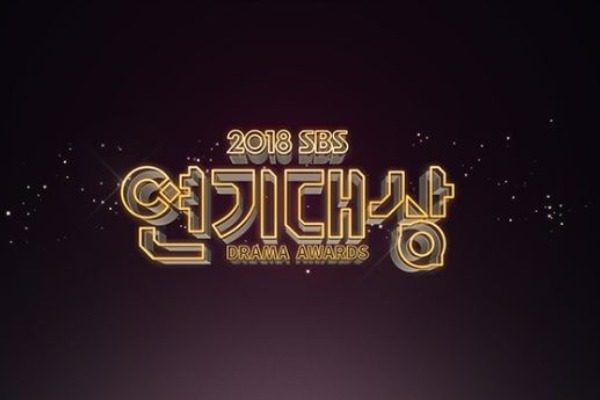 Should We Kiss First? lead actors bagged the highest acting award in the recently concluded SBS year-end ceremony for dramas. 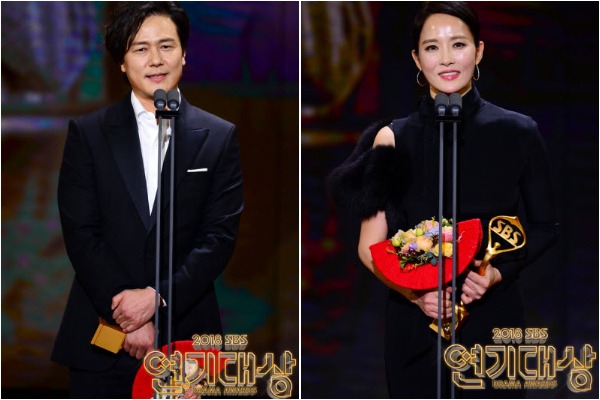 On December 31, 2018 stars and celebrities filled SBS Prism Tower in Seoul to recognize and celebrate the best acting performances in the 2018 SBS Drama Awards. Kim Sun Ah and Kam Woo Sung were awarded the Daesang or the Grand Prize for their performances in Should We Kiss First?.

The drama is about individuals who lost their faith in love and life. Eventually these individuals find a way to trust and live once again. In Should We Kiss First? Kim Sun Ah played the role of a divorced flight attendant who also lost her child.

The year-end acting award has an overall viewership rating of 6.5 and 7.2 percent in the first and second parts, respectively. It also edged out KBS among the 20-49 demographic with 3.4 and 4.1 percent audience rating while KBS had 3.1 and 3.5 percent. 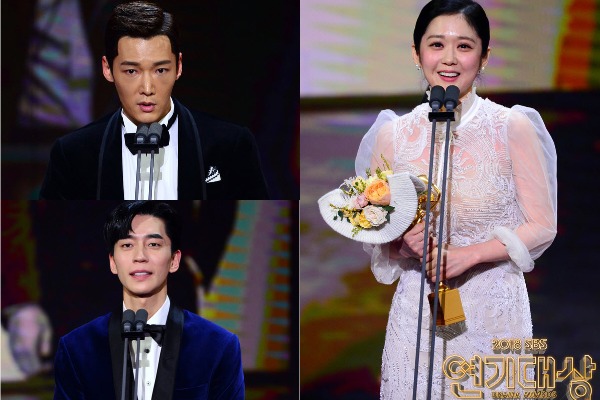 The 2018 SBS Drama Awards garnered its highest viewership rating at 11.4% when The Last Empress actors were awarded Top Excellence Awards for Acting in Wednesday-Thursday drama. The year-end award show aired at the same day and time as 2018 KBS Drama Awards and 2018 MBC Gayo Daejejun.

See the 2018 SBS Drama Awards list of winners below: