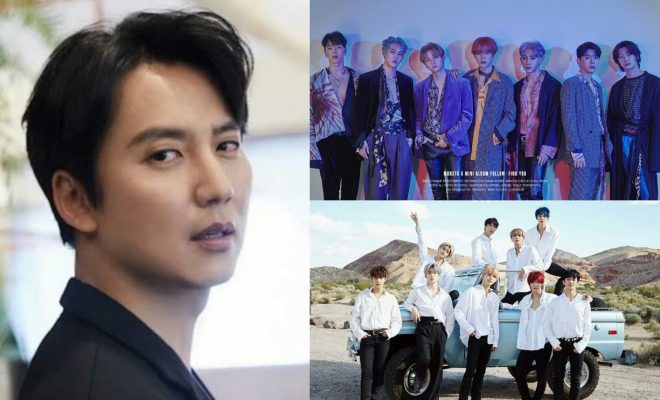 These famous stars and personalities named by the 2019 Korean Popular Culture & Arts Awards had commendable contributions to the Hallyu Wave – and they deserve to be honoured for it!

The 2019 Korean Popular Culture & Arts Awards had named this year’s list of personalities receiving homage for their outstanding contributions to the development of Korean popular culture! 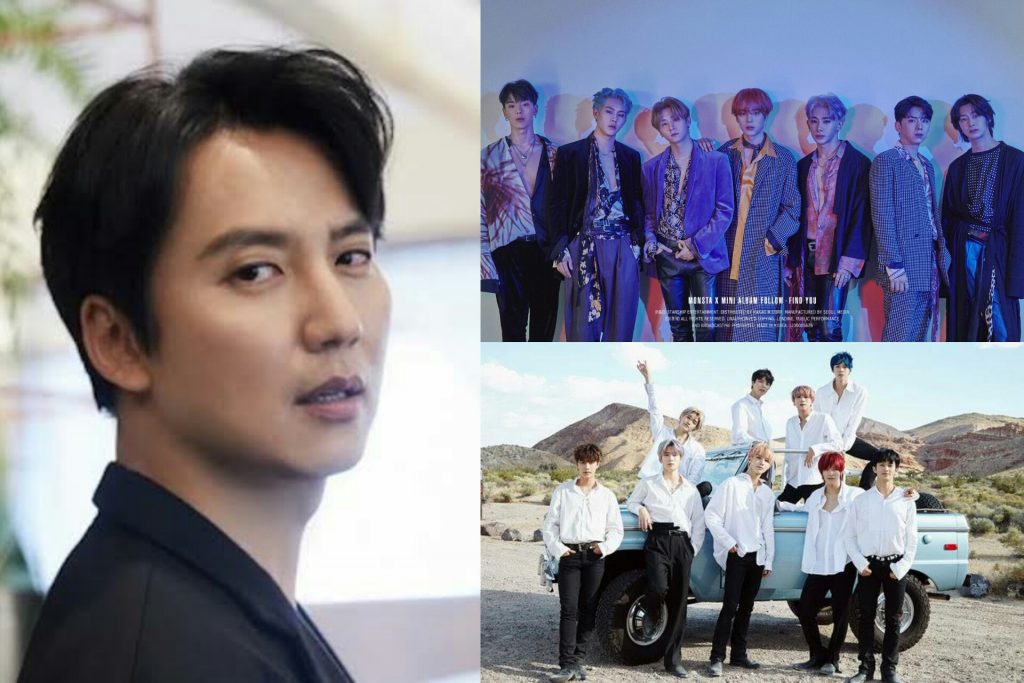 Celebrating their tenth year anniversary this year, the Korean Popular Culture & Arts Awards once again bestows recognition to several names in the industry for their hard work in boosting and contributing to the country’s pop culture scene.  The awards are given by several Korean government bodies themselves and recognize the work of artists in various fields.

Among the famous personalities to be honoured this year are singer Yang Hee Eun and actress Kim Hye Ja, who will be receiving the Eungwan Order of Cultural Merit (2nd Class).

Lastly, the Minister of Culture, Sports, and Tourism’s Commendations will be given to choreographer Lia Kim as well as music icons MAMAMOO, MONSTA X, NCT 127, and Song Ga In, together with actors Ryu Jun Yeol, Jung Hae In, Jin Seon Kyu, and actress Honey Lee.

The official ceremony for the 2019 Korean Popular Culture & Arts Awards will take place at the Olympic Park, Olympic Hall on October 30 at 7 PM KST, where these artists will be receiving their commendations. 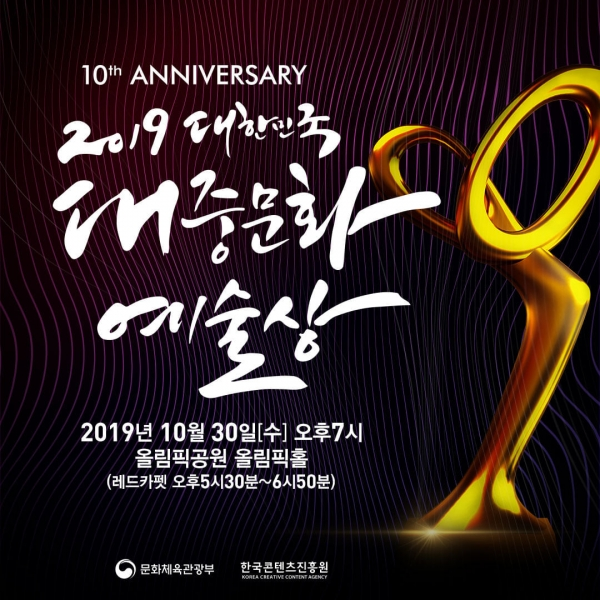