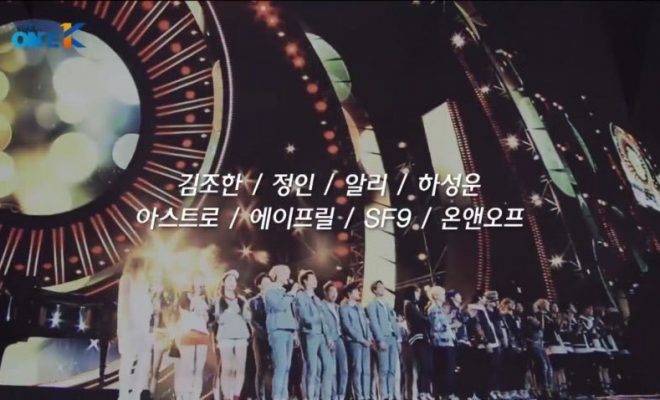 The 2019 One K Concert will bring together some of your favourite K-Pop artists for a special celebration!

A loaded lineup of K-Pop stars will take the center stage at the 2019 One K Concert! 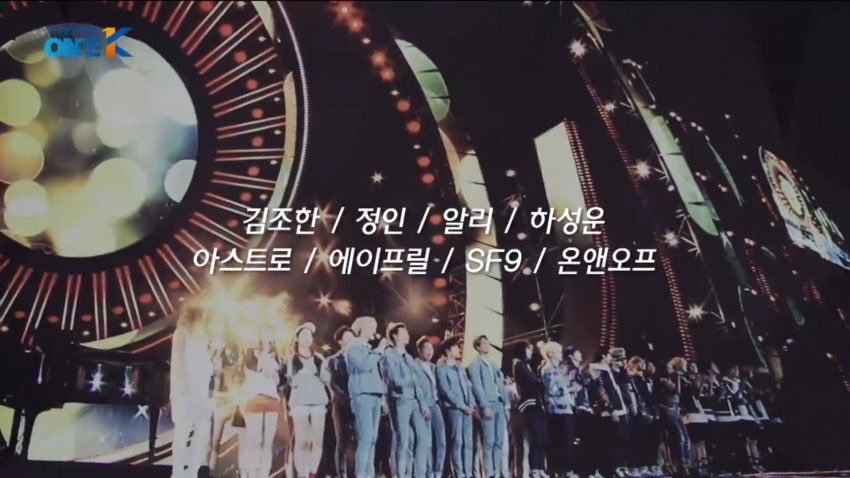 The 2019 One K Concert has confirmed the participation of several K-Pop artists who would be entertaining audiences with their performances.

The lineup was earlier announced to include ONF, ASTRO, SF9, April, Kim Johan, and Jung In. Ha Sung Woon also confirmed on February 2 that he will participate in the event, which is currently his first official schedule as a solo artist.

The concert will commence to commemorate the hundredth anniversary of the March 1st Movement. The celebration aims to spread the hopes of the reunification of the Korean Peninsula and peace in Northeast Asia and the world. 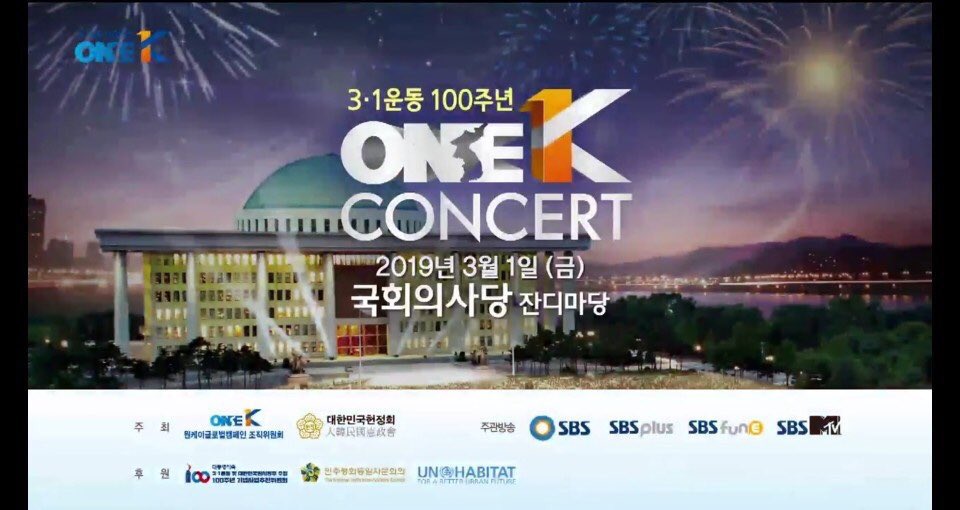 The show is part of a three-day music and art festival where both local & international musicians perform. It will take place at the Yeouido Parliament House grass field on March 1.

Fans are already anticipating the stages for the concert, as ASTRO recently made a successful comeback with the album All Light, whose title track gave them their first-ever music show win since they debuted.

ONF is also currently gearing up for a comeback, and Ha Sung Woon shall make his solo debut soon. Thus, it is expected that both artists will perform new songs on stage for the 2019 One K Concert.

Are you looking forward to seeing these K-Pop idols take the stage for the 2019 One K Concert? Let us know by leaving a comment below, giving us a holler on Facebook, or tweeting us at @hellokpop!

Hellokpop, as an independent Korean entertainment news website (without influence from any agency or corporation), we need your support! If you have enjoyed our work, consider to support us with a one-time or recurring donation from as low as US$5 to keep our site going! Donate securely below via Stripe, Paypal, Apple Pay or Google Wallet.
FacebookTwitter
SubscribeGoogleWhatsappPinterestDiggRedditStumbleuponVkWeiboPocketTumblrMailMeneameOdnoklassniki
Related Items2019 one k concertAprilastroha sung woonJung InKim JoHanONFSF9
← Previous Story Meet The Cast Members Joining Nam Goong Min In KBS Drama “Doctor Prisoner”
Next Story → Park Ji Hoon Is The Fifth Member To Debut In Second Boy Group From “YG Treasure Box”