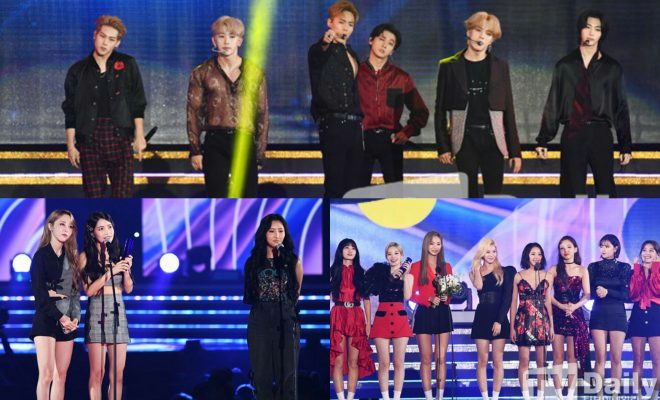 Which K-Pop stars and their chart-topping music were crowned as winners from the 2019 Soribada Best K-Music Awards?

On August 22, the 2019 Soribada Best K-Music Awards bestowed fans’ favourite K-Pop stars the recognition they deserve for all their chart-topping contributions to the industry. 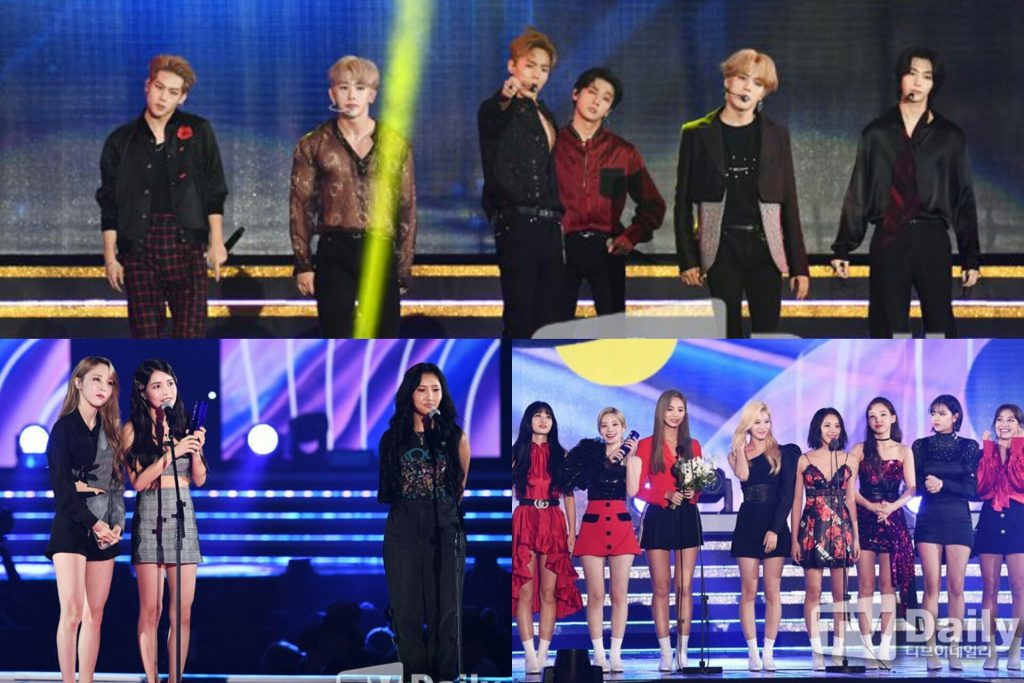 Held at the KSPO Dome in Seoul, the awards show’s first day gave out well-deserved recognition for various hard-working artists.

Among the big winners of the night are Bonsang awardees are MOMOLAND and hit soloists Chung Ha and Ha Sung Woon.

MAMAMOO were also among the double winners of the night as they line up with the Bonsang winners, along with a Live of the Year award in tow. Their vocalist Hwasa also won the Social Artist Award.

TWICE also impressively stormed the awards show as they bagged a Bonsang, and the Female Popularity and Music of the Year awards. 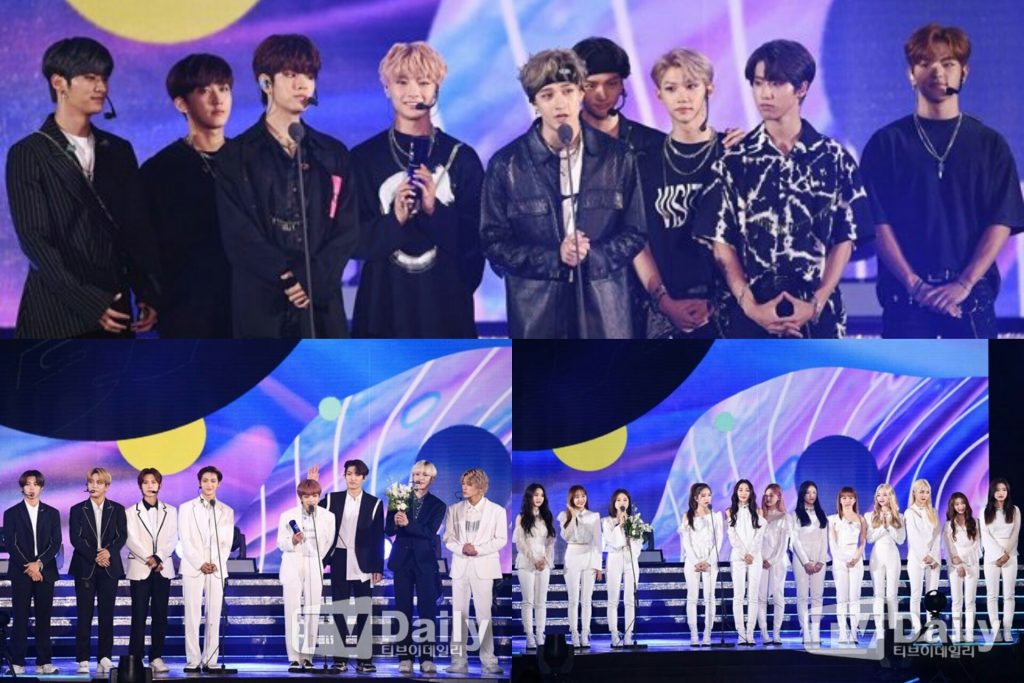 Meanwhile, INFINITE’s Nam Woohyun and Weki Meki were both named as winners of the Art Trainer Award.

Jeong Sewoon and 2AM’s Changmin were also recognized for their amazing singing capabilities as they both secured the Voice Awards. 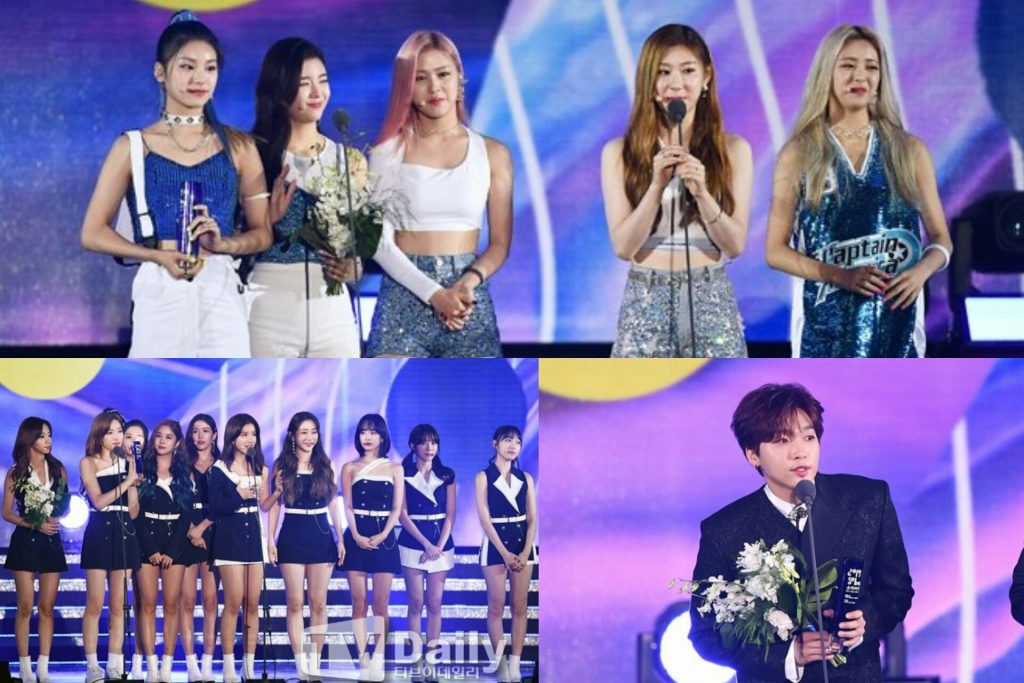 CLC added girl power to the event too as they brought home the Music Star Award, while Park Bom reigned in her genre as she won the R&B Artist Award.

Jin Sung, Hong Jin Young, and Tae Jin Ah proved their A+ skills in their genres as well by winning Trot Daesang awards each.

Lastly, Vietnamese artists Zero9 was also named as the winners of the Global Entertainer Award.