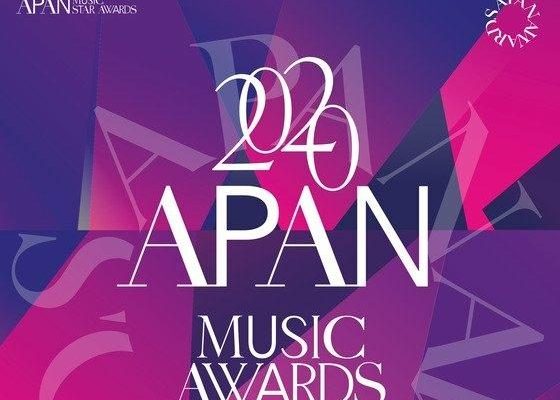 Another set of winners has been unveiled for the 2020 APAN Music Awards!

Just few days after revealing the first set of awardees, the 2020 APAN Music Awards, the first-ever K-pop ceremony hosted by the Korea Entertainment Management Association, has revealed another batch of winners. This time, for the popular vote categories. 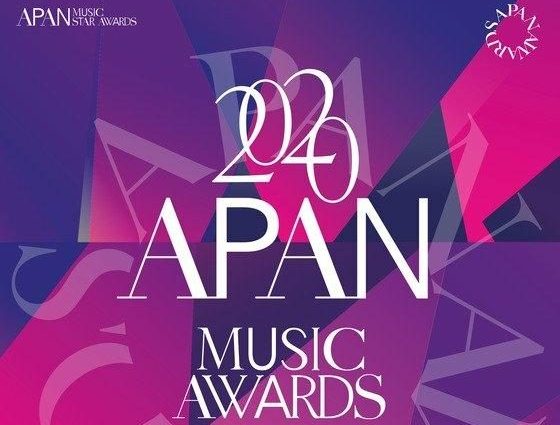 Check out the other artists who won in the popularity vote categories:

Actor: Kim Soo Hyun (It’s Okay to Not Be Okay)

Actress: Seo Ye Ji (It’s Okay to Not Be Okay)

Originally, the 2020 APAN Music Awards was scheduled to happen live on November 28. Unfortunately, it was recently postponed due to heightened COVID-19 precautions.