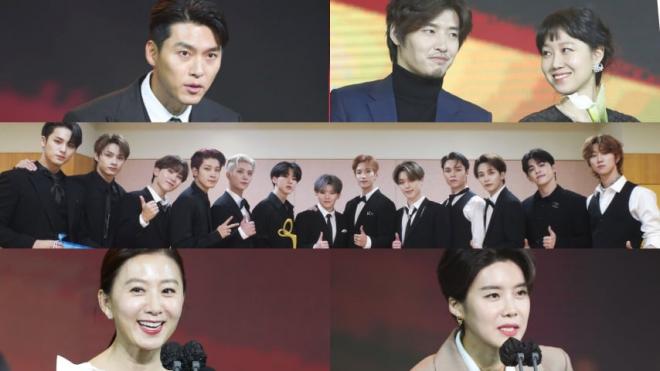 2020 Korea Popular Culture and Arts Awards announced the recipients of its four citations during the ceremony held on October 28.

Hosted by the Ministry of Culture, Sports and Tourism (Minister Park Yang Woo), and organized by the Korea Creative Content Agency (Director Kim Young Joon), the Korea Popular Culture and Arts Awards started its annual celebration since 2010 to recognize artists who have contributed to the development of pop culture and the spread of the Hallyu (Korean Wave). 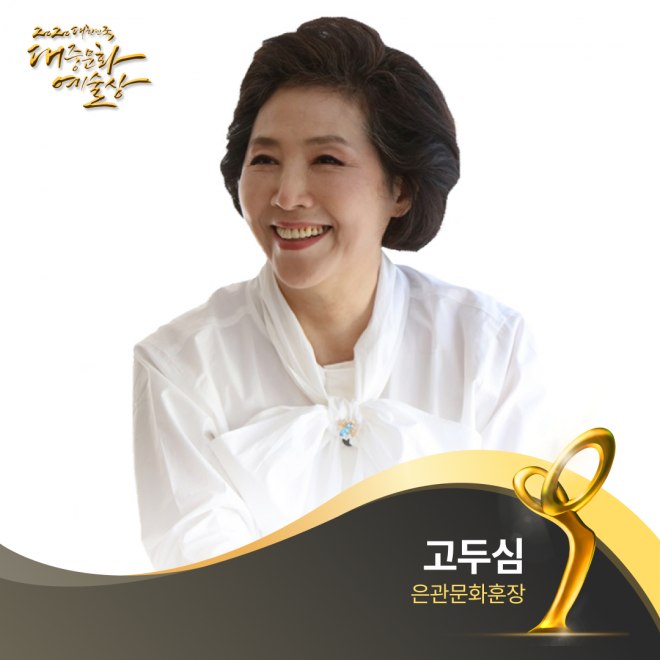 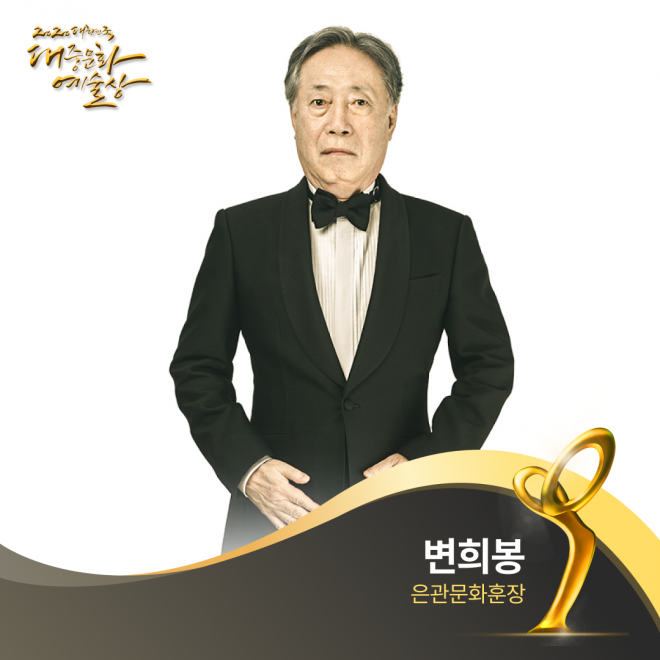 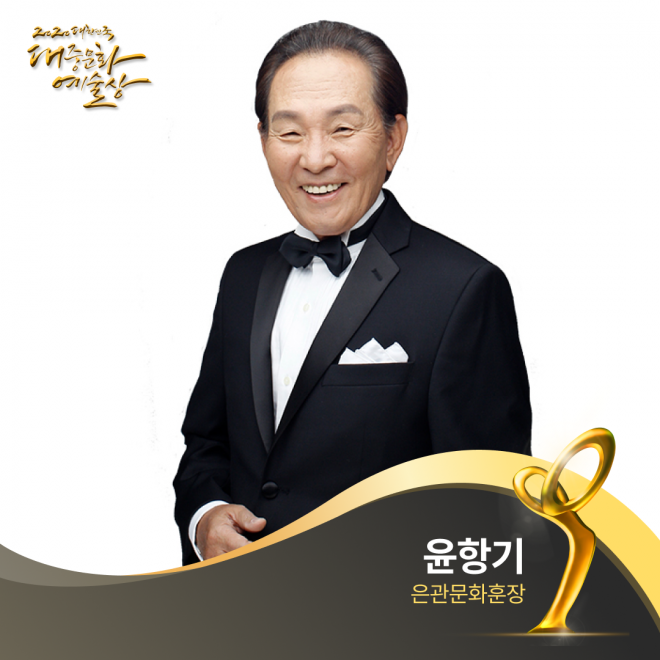 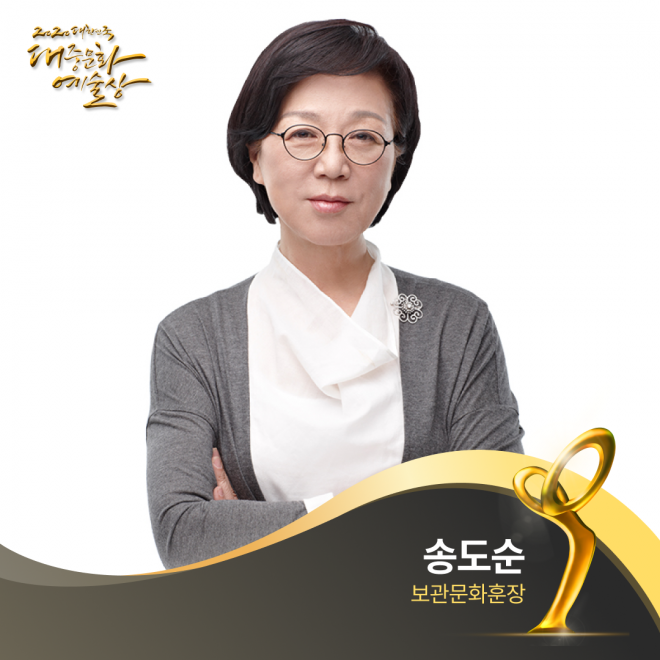 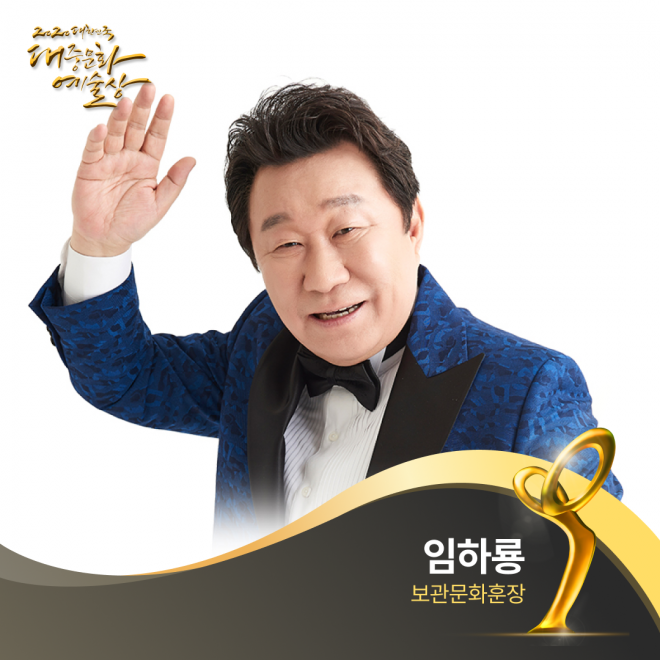 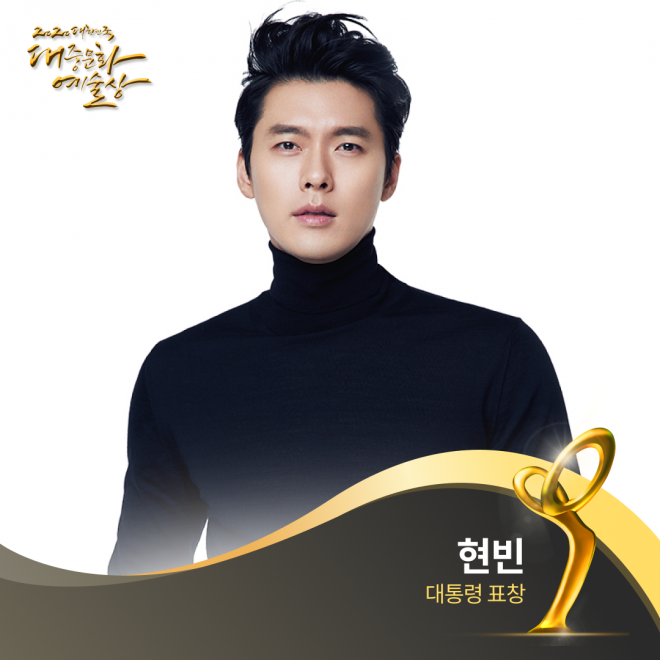 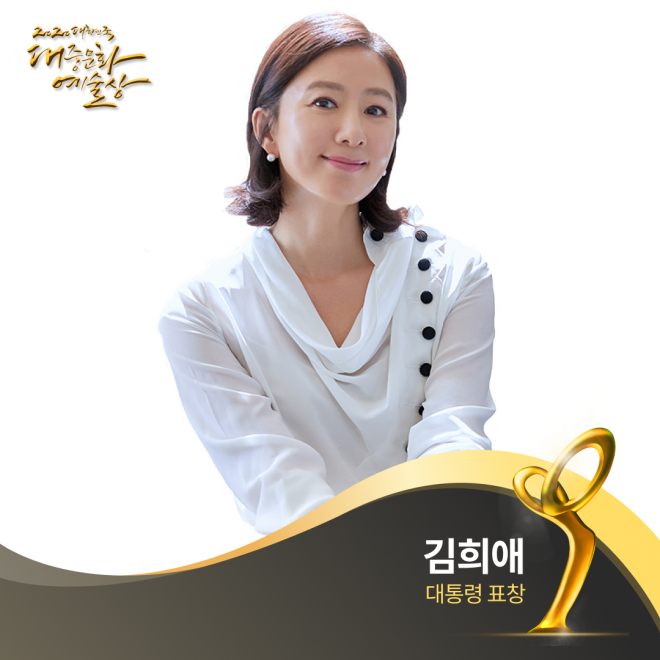 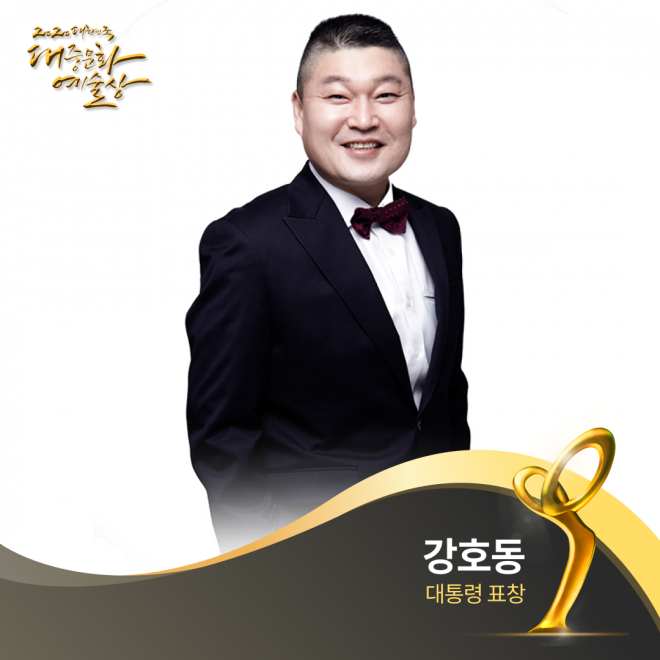 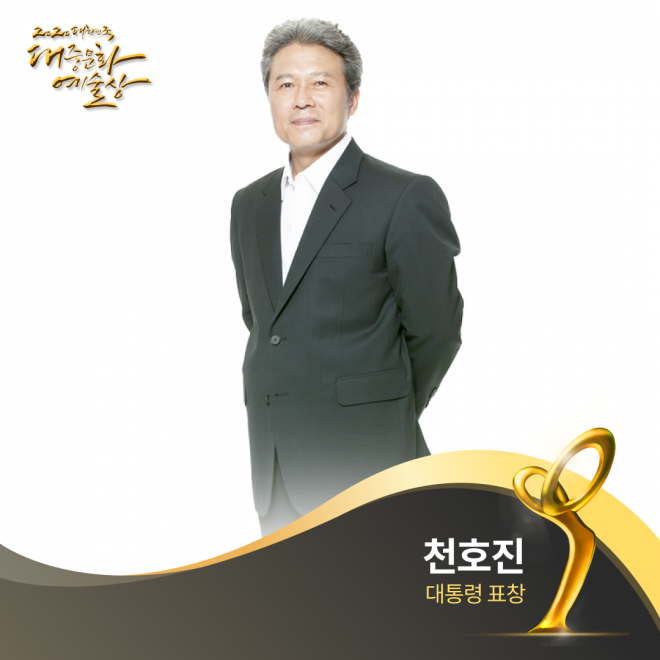 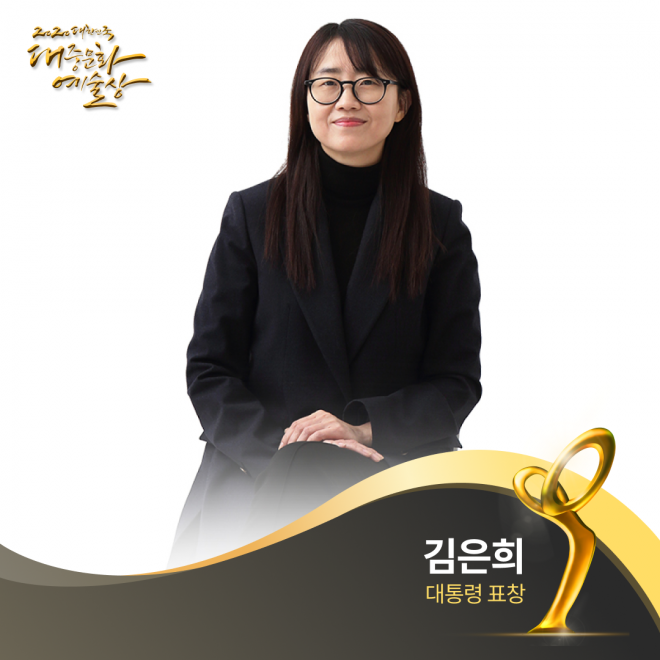 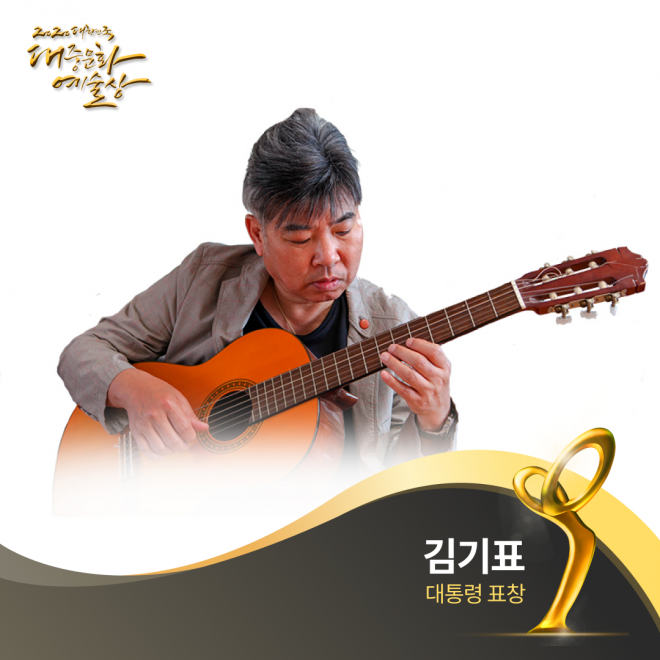 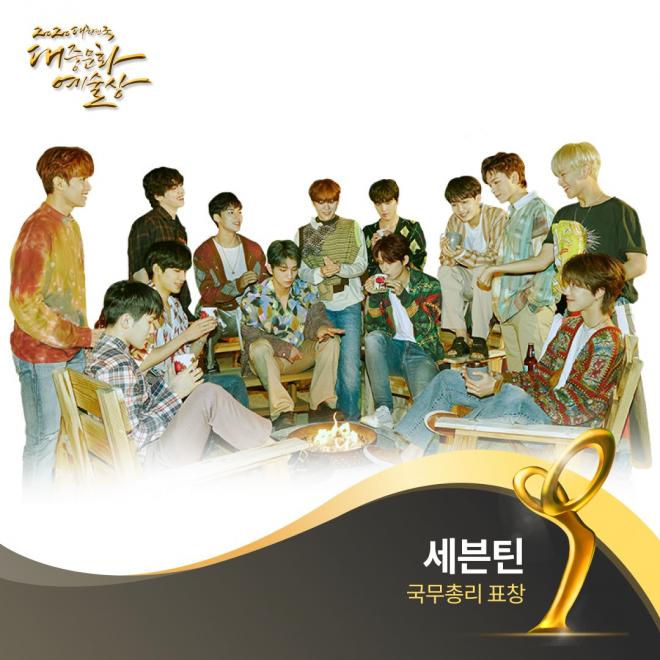 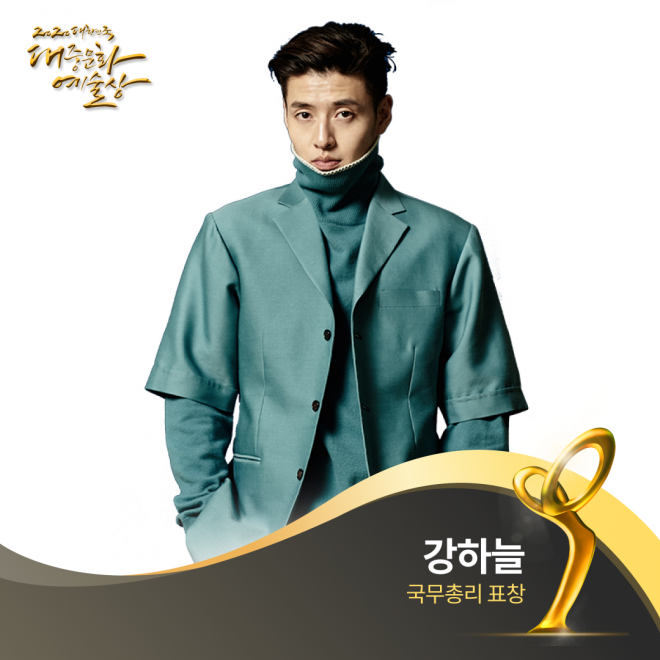 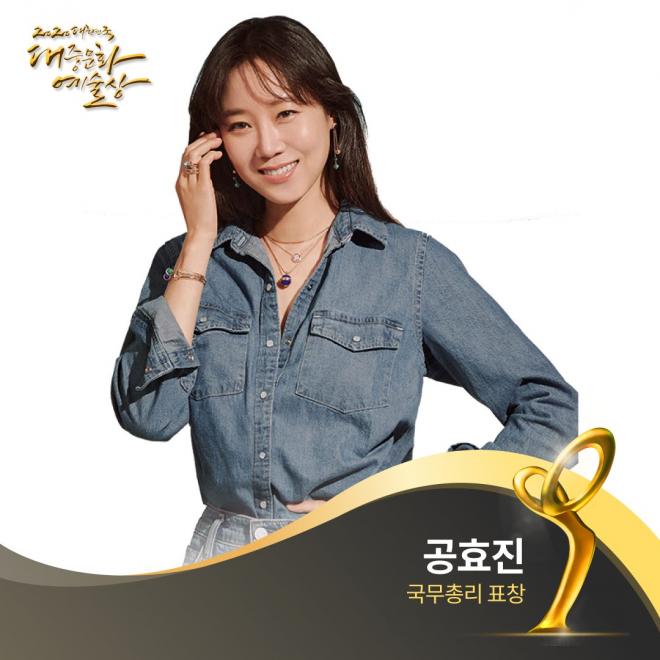 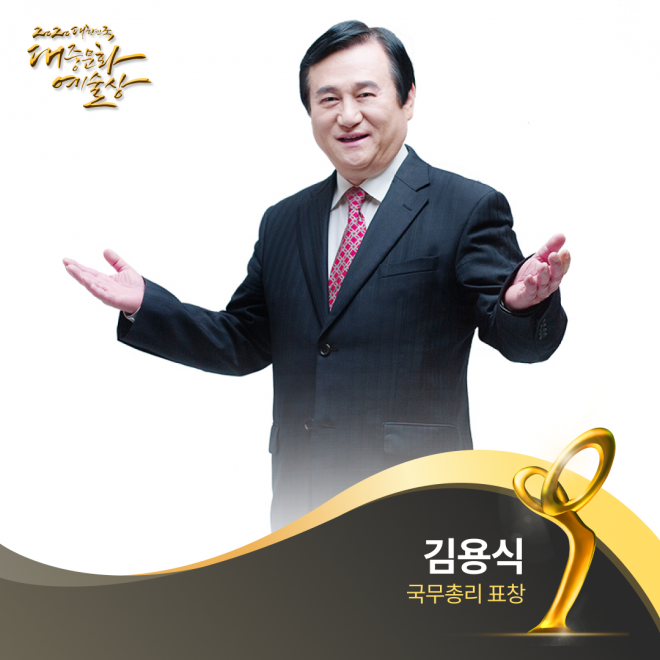 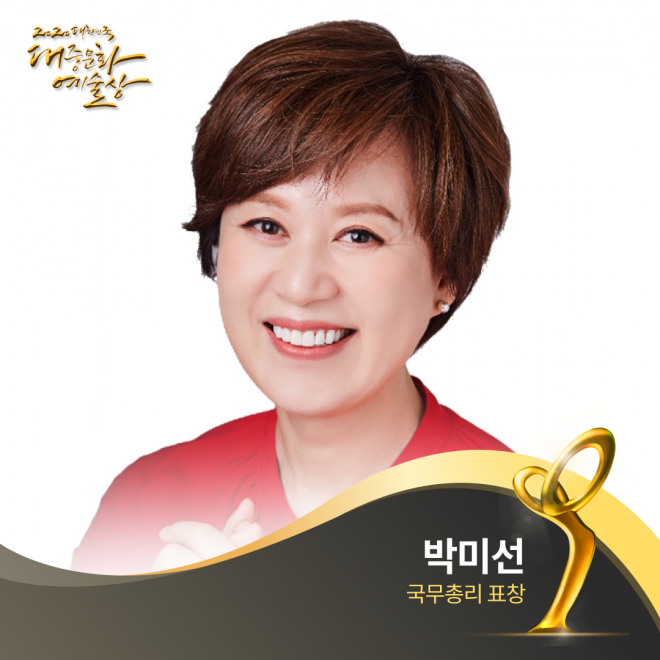 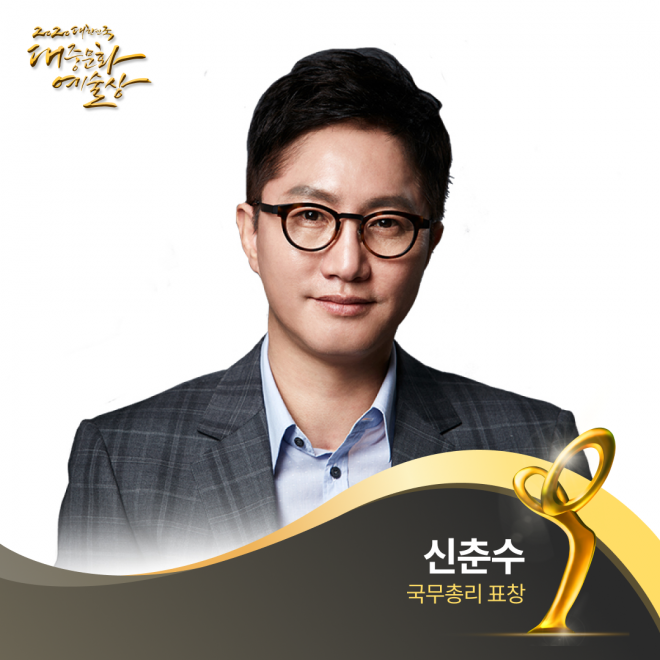 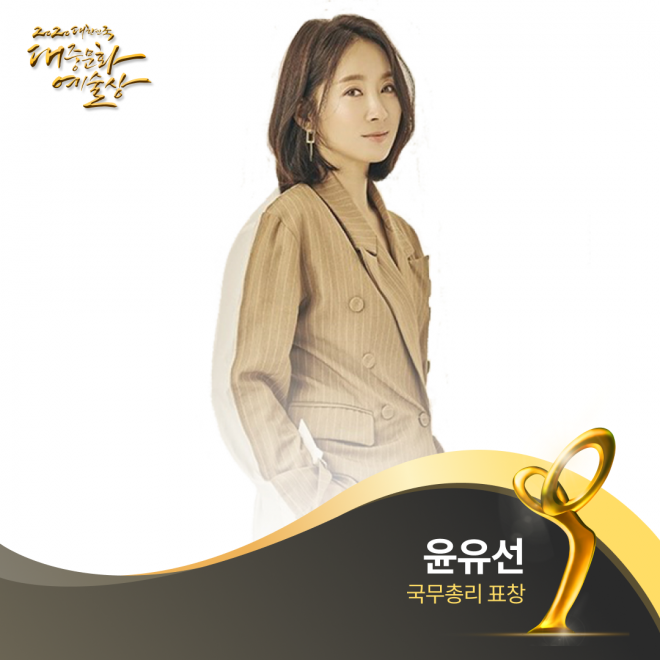 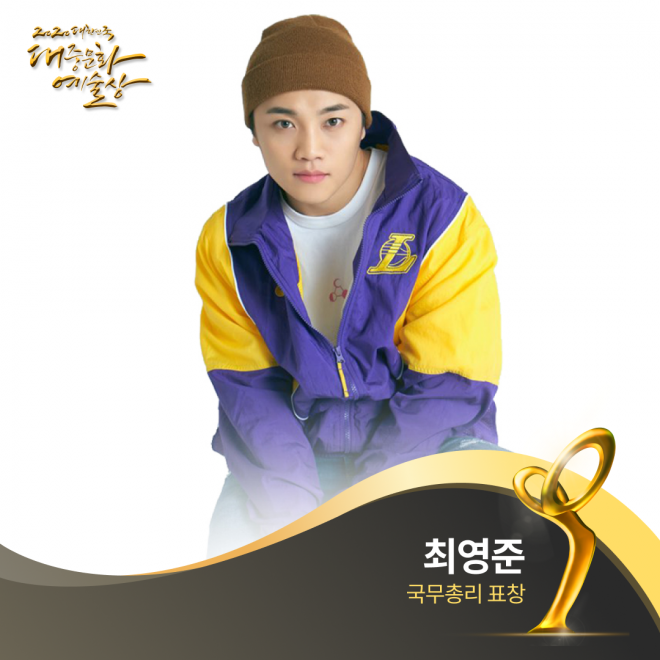 Minister of Culture and Tourism Citation 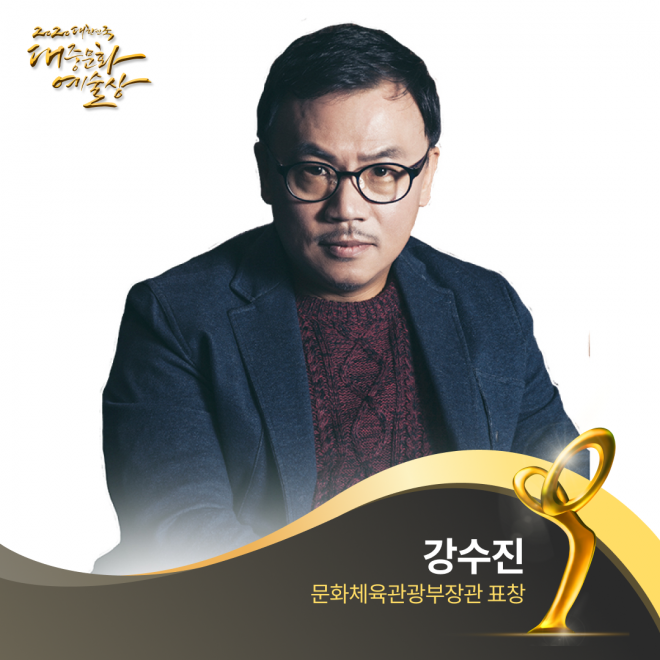 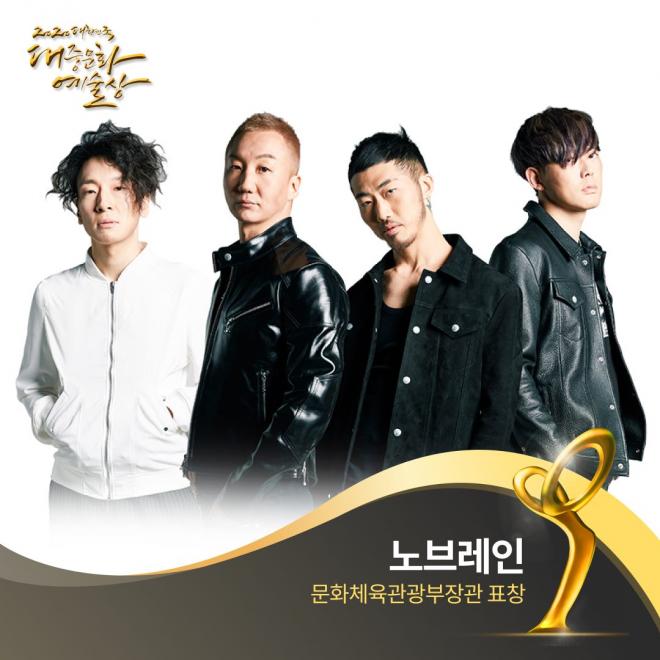 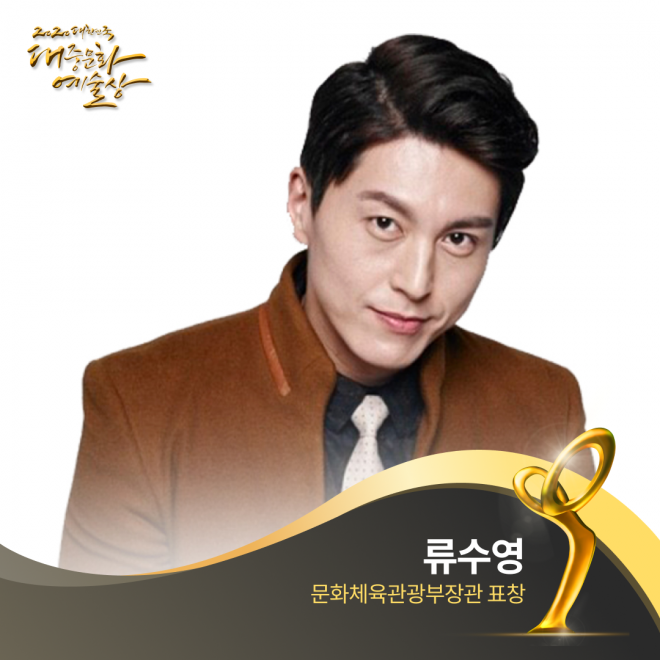 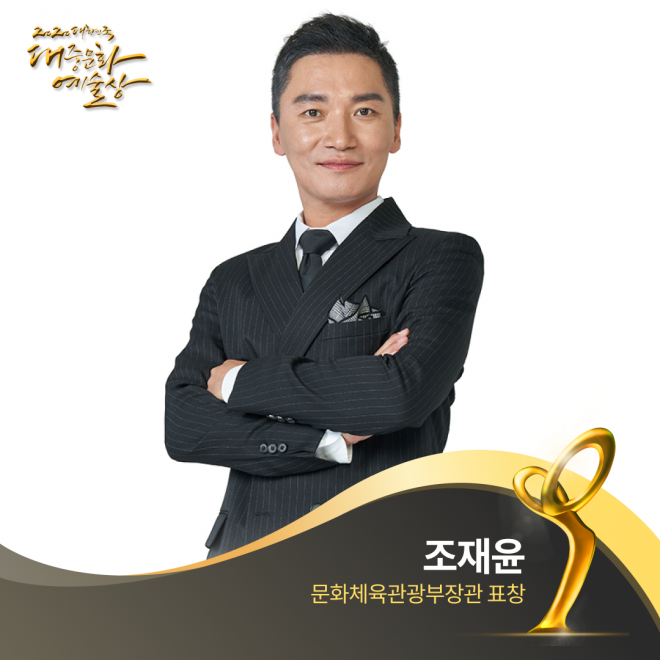 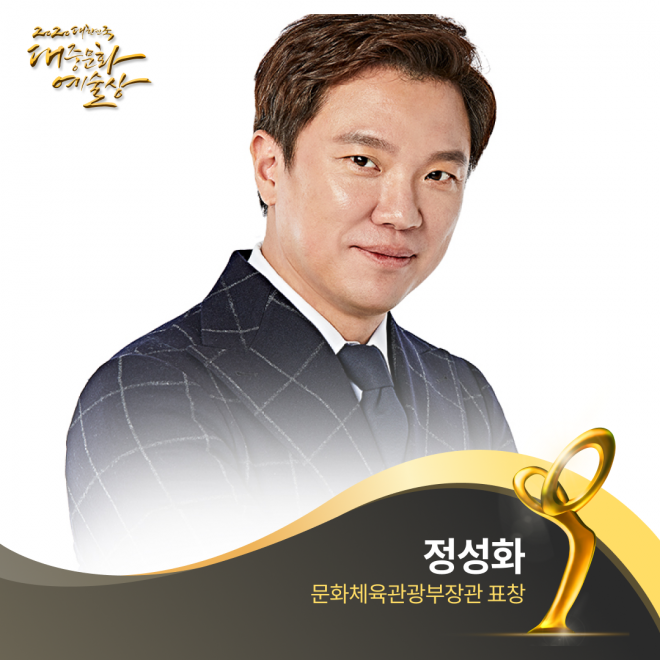 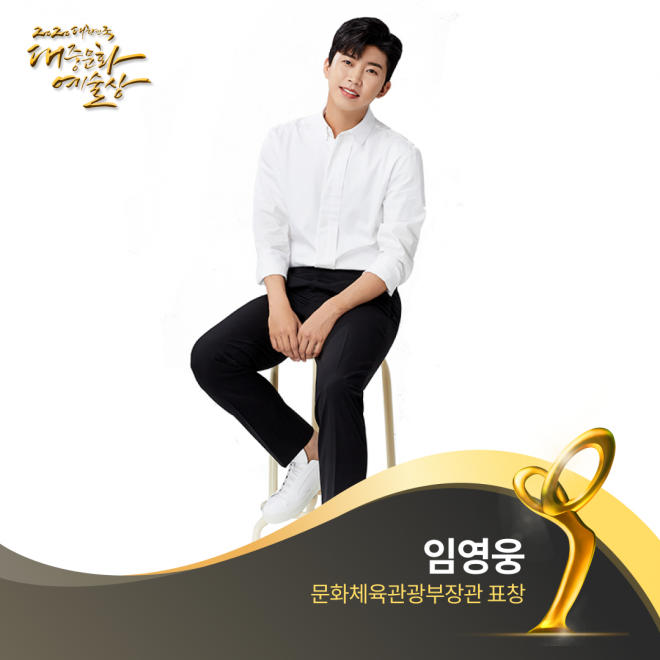 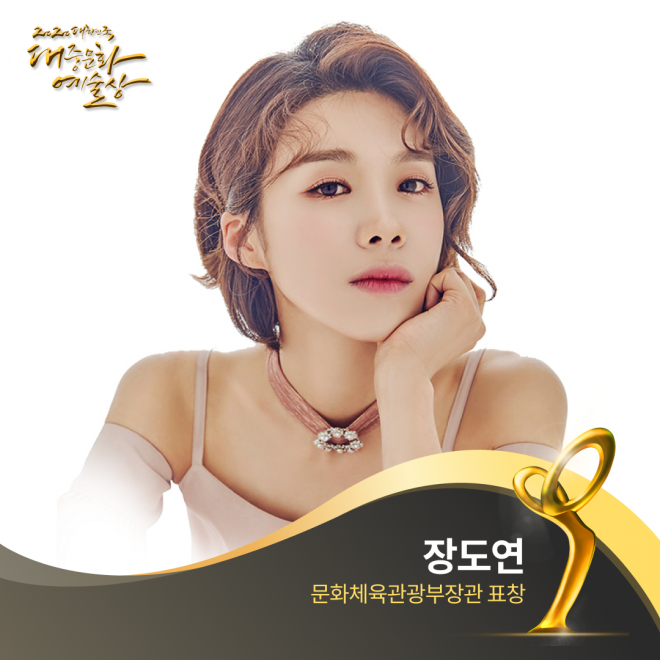 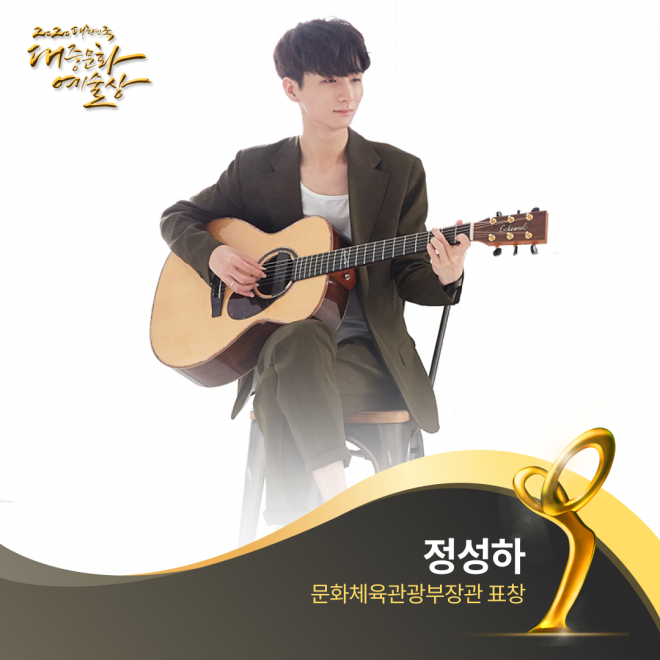 The ceremony will have a re-run on SBS MTV channel on November 1 at 6 PM KST.

Congratulations to all the winners of the 2020 Korean Popular Culture and Arts Awards!