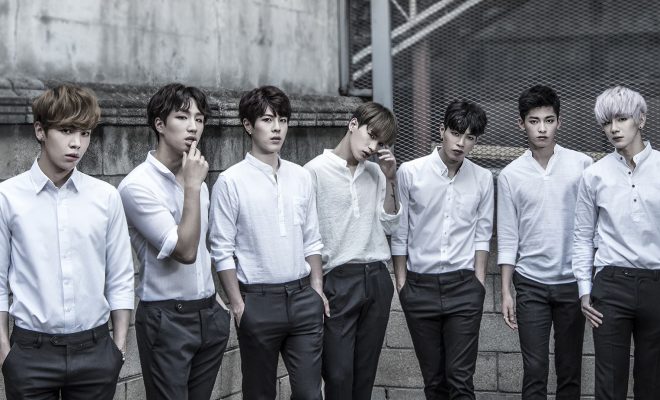 We have both good news and bad news for fans of 24K.

24K will be joining the slew of August comebacks! The group announced its impending return by dropping teaser photos of its leader Cory and member Kisu on August 1. 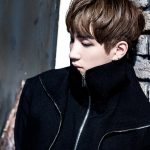 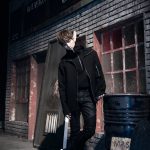 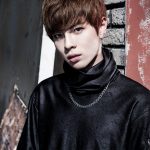 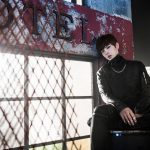 A mysterious image, titled STILL, was shared on the members’ personal Instagrams, as well. 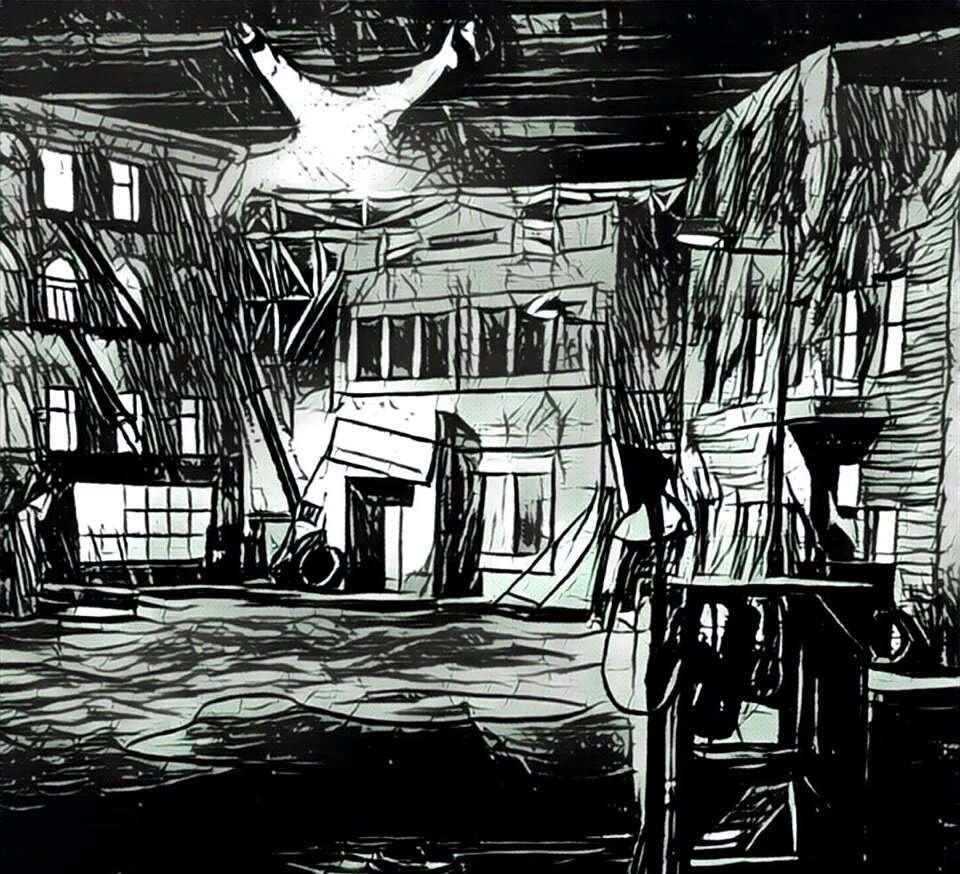 Extensive details of the boys’ return were also shared via their fancafe. It is revealed that composer Rainstone collaborated with Cory on a song. Rainstone is also the mind behind many of K-pop’s greatest hits, including Wonder Girls‘ Tell Me and Nobody. One of Korea’s best song-writers, Kim Eana, also participated in the lyrics for 24K’s song. Meanwhile, the choreography will be handled by Jizzy from dance crew DQ, while Zanybros will be producing the group’s comeback MV.

Fans’ burning questions about Daeil and Sungoh’s whereabouts are also addressed in the announcement, as they were missing from many of 24K’s public appearances and performances. Choeun Entertainment confirmed that both members will not be participating in this comeback because of personal reasons.

Due to SungHo’s unfinished treatment for his dislocated shoulder, he will not be able to take part in such schedules and activities. Daeil has decided himself that he will not be involved in 24K.

On the other hand, we placed two back-up members to maintain a 7-member group. 20-year-old ChangSun and 19-year-old HongSeob are students majoring in dance at Gookje University; they are skilled in both singing and dancing.

However, the agency sincerely hopes that “there will be a day when all will stand together on stage in the future”.  It also reassures fans that 24K is working hard to repay fans’ love and support, with “more fan service and deeply moving performances on stage” soon.