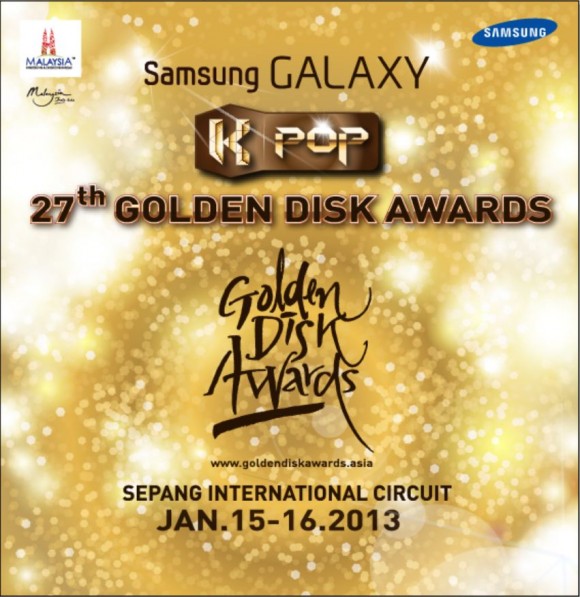 25 of K-POP’s biggest acts will be touching down in Malaysia this coming 15th and 16th January 2013 for Samsung GALAXY The 27th Golden Disk Awards!

Sepang International Circuit will be thronged with thousands of K-POP fans as tickets for all zones (Samsung GALAXY zone – RM999, Rockpit – RM688 and Hallyu zone– RM199) are near sold-out.

For more information on the Samsung GALAXY The 27th Golden Disk Awards in Kuala Lumpur, visit www.goldendiskawards.asia  or http://www.facebook.com/GDA2013

About The Golden Disk Awards

Founded in 1986 and often referred to as the Grammy Awards of Korea, it is South Korea’s most prestigious K-POP music awards show and is presented annually for outstanding achievement in the music industry. Award categories are based on the most popular K-POP music from the past year based on the digital downloads industry whilst bolstering the creativity of pop music and finding talented artists. 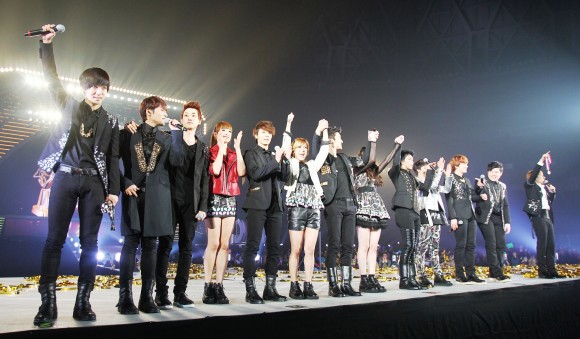 [All information are correct at time of release]