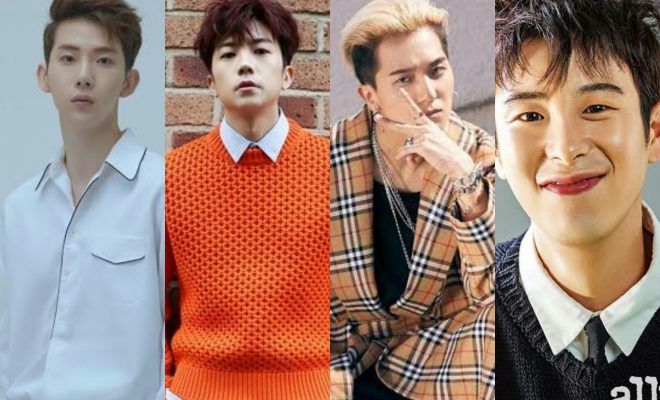 Knowing Brothers will have a loaded guest lineup on its upcoming episode!

2AM’a Jo Kwon, 2PM’s Wooyoung, WINNER’s Mino, and Block B’s P.O are confirmed to appear all together on an upcoming episode of JTBC’s Knowing Brothers. 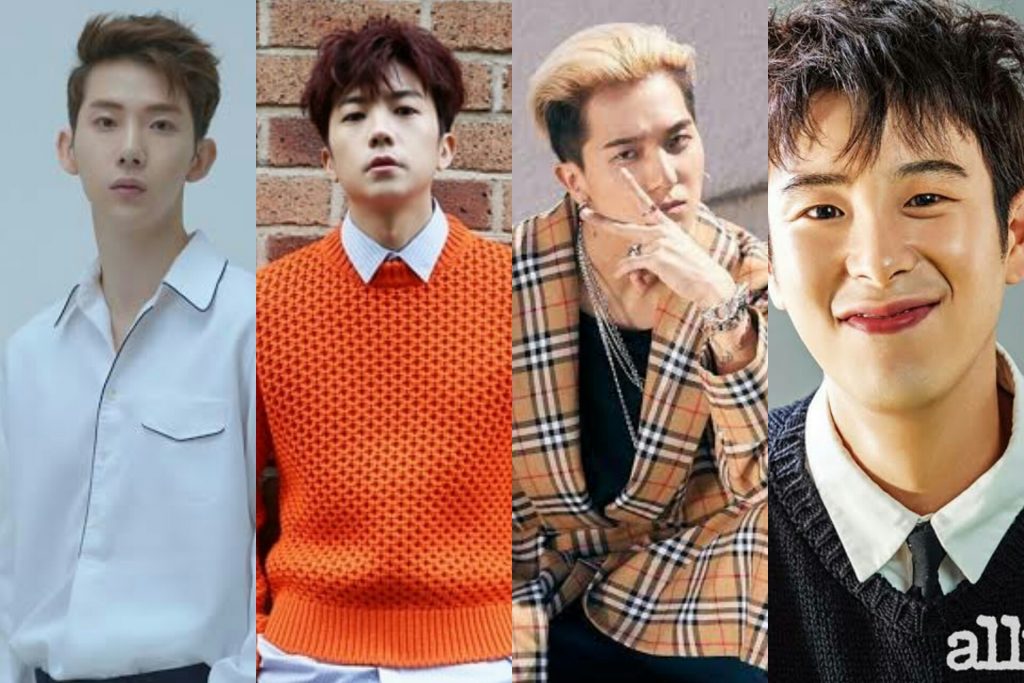 The production team of the hit variety show revealed on March 24 that the four dashing idols will participate in the recording of an upcoming Knowing Brothers episode together this coming March 26!

Expected to deliver an entertaining time to fans, the recorded episode will be subsequently aired on April 4. 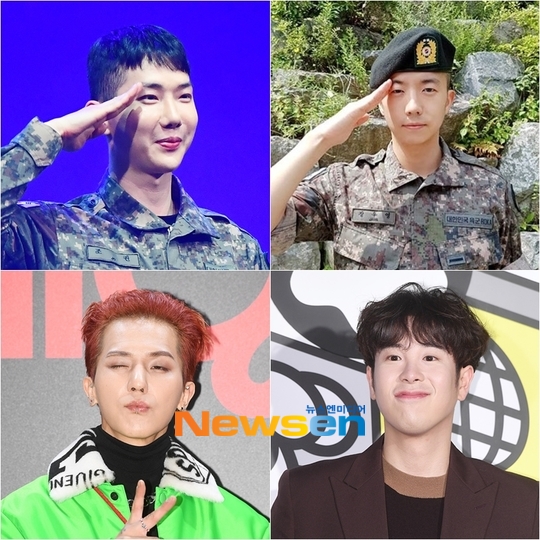 With their friendship going on strong for over a decade already, Jo Kwon and Wooyoung had been close colleagues since their days as former JYP Entertainment labelmates.

Another thing they have in common is that they had both just recently completed their military services. With this, their discharge from the military is among the things expected for them to talk about on their appearances at Knowing Brothers.

Meanwhile, Song Mino and P.O are famous for being best friends since their school days, and they had made fans’ hearts warm with their closeness seen during their appearances in tvN’s New Journey to the West and Kang’s Kitchen series, where they had shown their statuses as top variety idols as well.

Recently, Mino and P.O also premiered their new show with tvN titled Mapo Hipster which became the talk of the town upon its release.

Moreover, Mino’s group WINNER is set to pre-release “Hold,” a track from its third full-length album Remember this March 26 at 6 PM KST. The album will then follow with a release of all of its tracks on April 9.