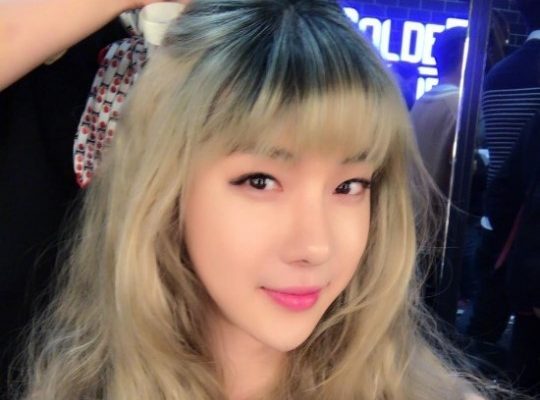 2AM’s Jo Kwon Captures All Eyes With His Feminine Charm

You will be probably jealous of Jo Kwon’s beauty!

On December 22, 2AM‘s Jo Kwon surprised fans by posting a photo, which captured him in the appearance of a woman, on his Instagram. 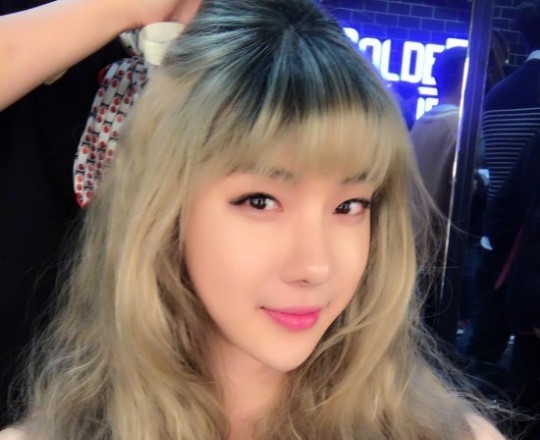 In the picture, the leader of 2AM looks like a really stunning woman. He captivated all viewers with attractive blond hair and  flawless skin, flaunting his hidden feminine charm, as well. 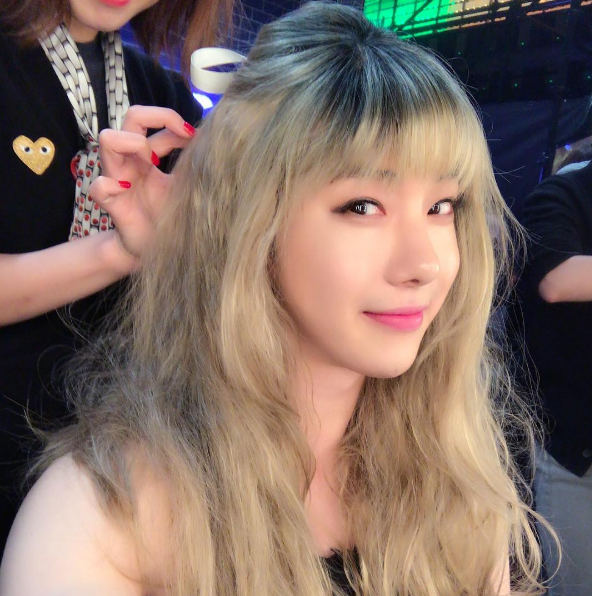 Alongside the photo, the idol wrote a caption, implicitly notifying that he would take part in the TV show Golden Tambourine:

“Golden Tambourine #Mnet #tvN tonight at 9:40  PM. If you′re going to do it, do it right. Watch the transformation today.”