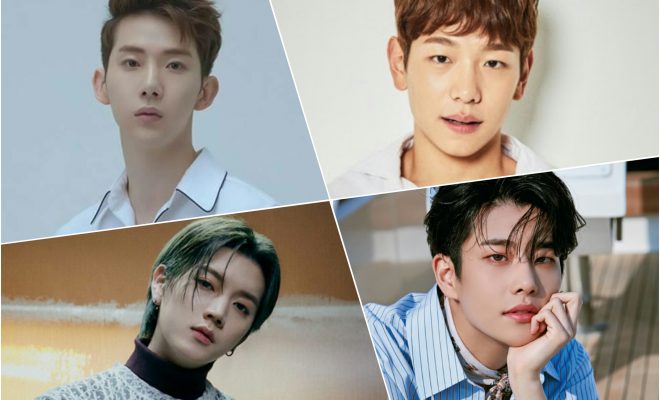 2AM’s Jo Kwon, NU’EST’s Ren, ASTRO’s MJ, and Shin Joo Hyup are taking the stage for the local adaptation of the musical Everybody’s Talking About Jamie as its lead actors! 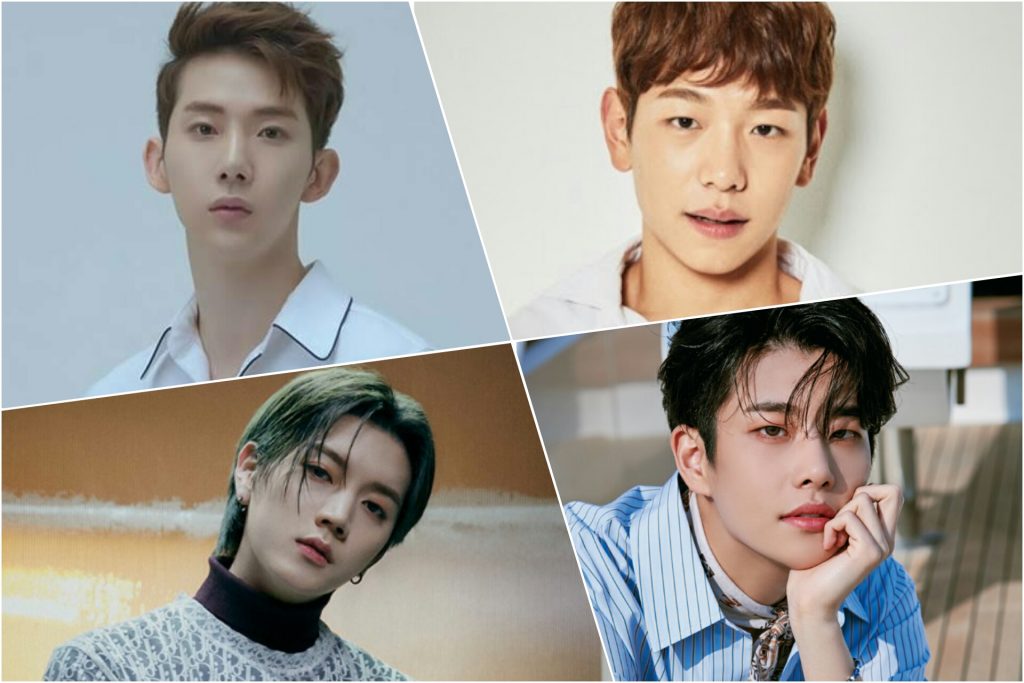 On April 28, concert production companies ShowNote and AC Orange Company unveiled the confirmed cast of the first Korean adaptation of the musical Everybody’s Talking About Jamie. Making the great news even more remarkable, this will mark the first time for the musical to be performed in Asia.

From talented actors representing the Korean musical industry to talented idol-actors who are challenging themselves for the first time in a musical, the excellent combination set to show the true value of the musical is raising expectations for a solid performance.

Based on a true story, the musical Jamie depicts Jamie’s dream, challenge, and love for his family. Moreover, Jamie is a 17-year-old high school student who wants to become a drag queen.

After its premiere in 2017 at Sheffield, England, it moved directly to the West End that year, receiving praise from audiences and critics, and has been performing as an open-run so far. It is currently scheduled to continue its British tour and Australian tour and will also be released as a movie this fall. 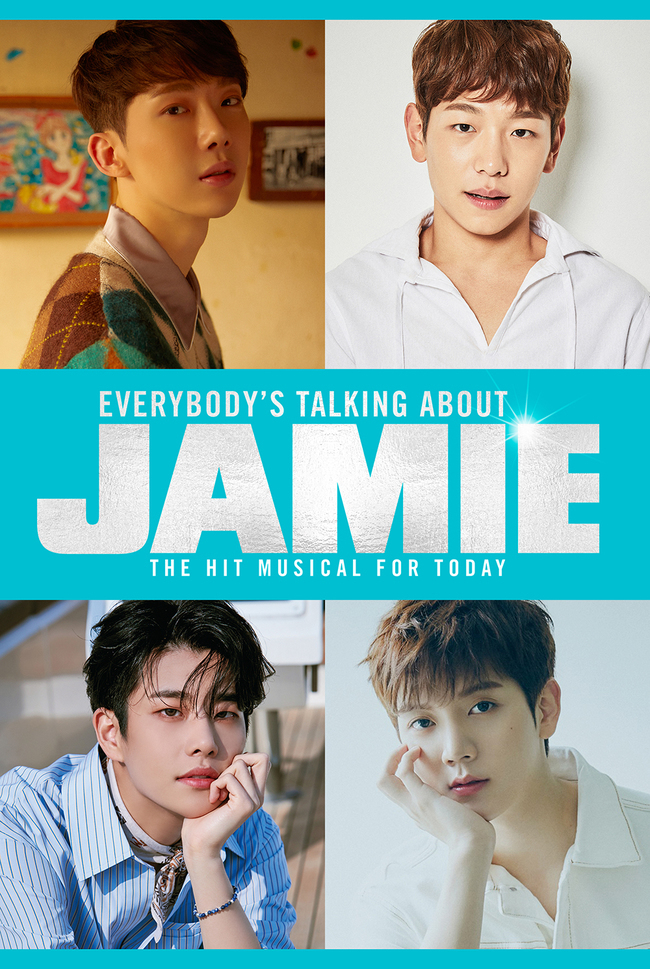 Already an experienced musical actor, Jo Kwon, who is full of talent with the charm of an all-around entertainer who moves between musicals and broadcasting, is expected to show a perfect portrayal of Jamie.

Meanwhile, Shin Joo Hyup is a rising star who is drawing attention for his attractive looks and stable acting skills in musicals and the small screen.

Making his acting debut, MJ is the main vocalist of the idol group ASTRO and is expected to rise as a new musical star with his colorful singing ability and warm looks that can pull off various genres successfully.

Lastly, NU’EST’s Ren is an idol who is loved by many for his boyish appearance as well as his skills in endowing colorful stage performances and singing various tones. Expectations are high for a new transformation to see how different charm he will show through Jamie, which is also his first musical.

The musical will take place at the LG Arts Center from July 7 and pre-sale tickets will be available on Interpark Toping on May 14 starting 10 AM KST.