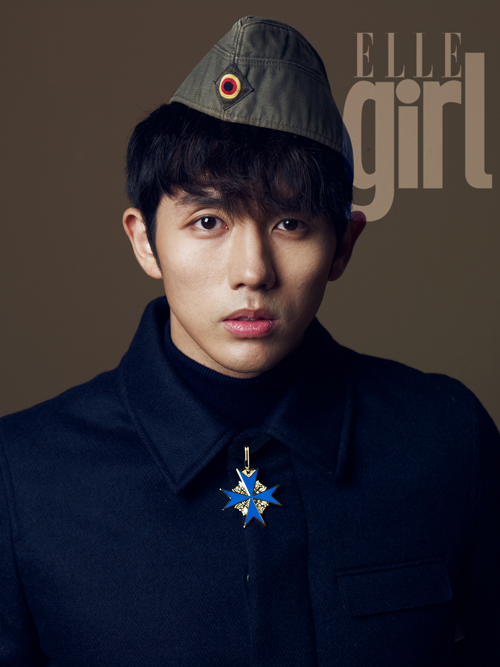 2AM’s Lim Seulong, “Even if I’m not that good looking, I want to be an actor with charm” 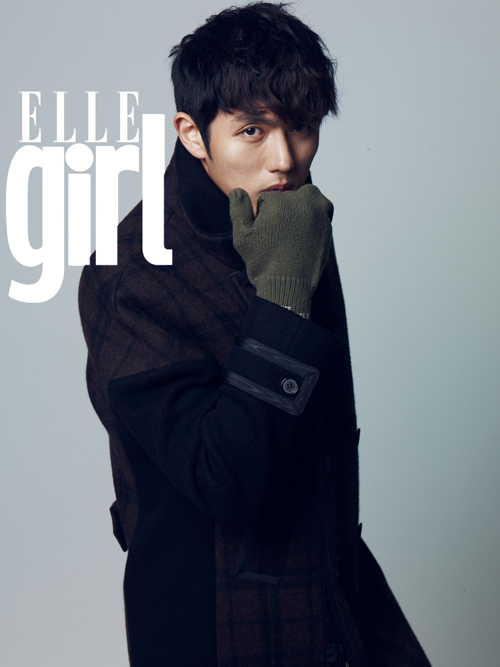 As 2AM‘s member Lim Seulong has yet to debut with his first movie titled 26 Years, his photoshoot pictorial has been released.

Lim Seulong recently had a photoshoot with the fashion magazine Elle Girl and showed a very chic charm.

In the photos, they showed Lim Seulong wearing fur coat, jacket with hat and military outfits, which he was able to perfectly fit into. Although he has an injury, the fact that he passionately tried hard for the photoshoot touched the staff.

After the photoshoot, Lim Seulong answered in the interview, “Through the movie 26 Years, I learned a lot especially that worked well and taking care of the fellow actors and staff is an important part.” To the question regarding acting, he answered, “Although I’m not very good looking like actor Ryan Gosling, I want to become an actor with charm.”

As the movie release of 26 Years and 2AM concert are coming up, you can check out his honest interview with Elle Girl for the December’s edition. 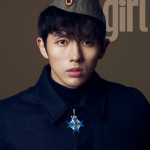 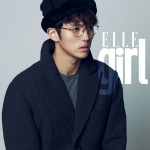 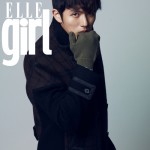