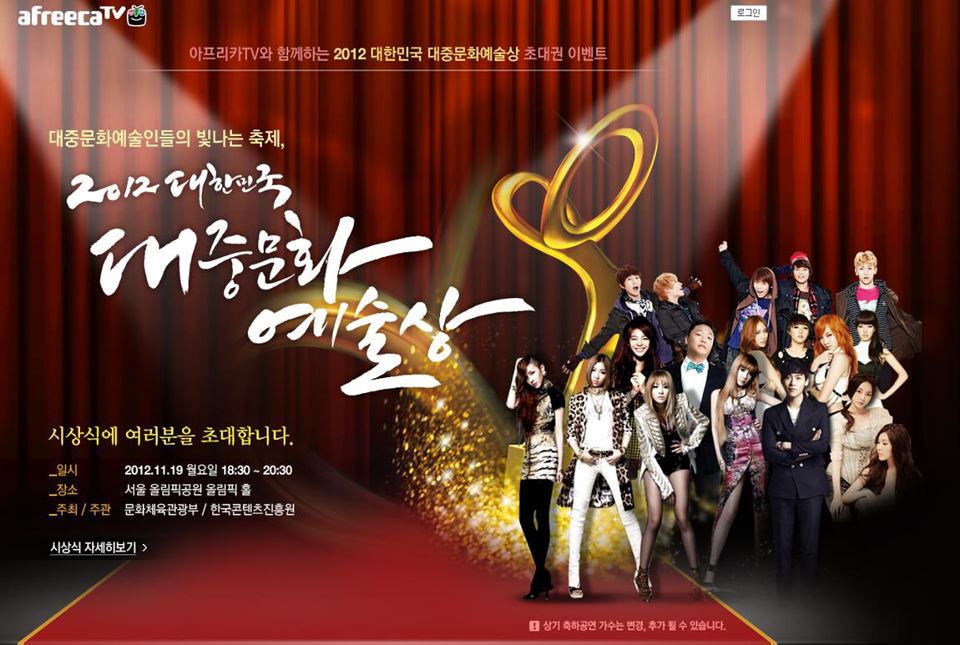 South Korea’s Ministry of Culture, Sports & Tourism and Korea Creative Content Agency  annually holds its Korean Popular Culture and Arts Award, an award that aims to recognize people who have contributed to the Korean wave. The award categories are the Minister of Culture, Sports & Tourism Award, the Prime Minister Award, the President Award, and the  Cultural Medal.

Each year, experts in the respective fields nominate artists which are then carefully selected and evaluated. This year, 2NE1, along with Yoo Jae Seok, Lee Eun Ha, Kim Hyung Seok, Jo Sung Woo, Ha Jeong Woo, Kim Dong Su and Na Yun Seon will be receiving the Prime Minister’s Award on November 19 at the Olympic Hall. The girl group has received attention for their powerful music that has been one of the headliners in K-pop.

Meanwhile, PSY who is in the same agency YG Entertainment as 2NE1, will be receiving the top award, the Cultural Medal award.

Congratulations to 2NE1 and PSY!