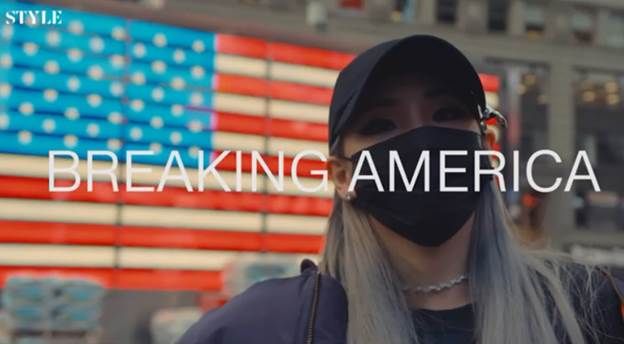 CL, the next big name in America.

She is the next K-pop global superstar in the making and is determined to land with a bang at the heartland of international music stage: America.

From South Korea, CL made a name for herself as the leader of popular Korean girl group 2NE1, boasting avant-garde fashion style and distinctive musical talents of her own. 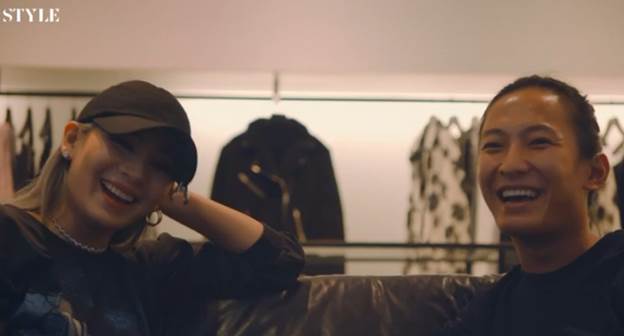 CNN Style – CNN’s multi-platform destination for stylish content – has released a short documentary on CL and her attempt to break into the U.S. music industry.

This short video, directed by Grammy-award winner Dave Meyers, follows CL through New York as she speaks about identity, cultural appropriation and about trying to break America as an Asian singer, and the difference between being a star in Asia and in the US.

Joined by Jeremy Scott, Alexander Wang and Luka Sabbat, the CNN Style documentary highlights CL’s candid thoughts behind her long but promising journey to the musical stardom in the U.S. 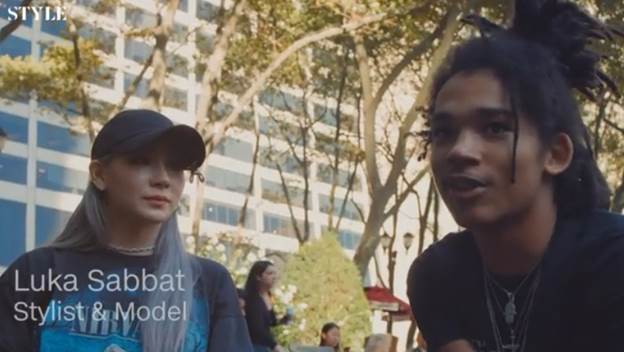 Highlights from the online documentary

Cultural Difference:
“It’s the complete opposite of Asia. Because you know in Korea everything is about yin yang and keeping the balance. There’s a saying in Asia, if you’re too strong you break. But here, I feel like it is about being too strong. I want to see how I could take that yin yang and do it here.”

Fans:
“These days, I mean my fans are internet kids. So they’re everywhere and they’re my crowd. If they’re a fan of me, somehow, I’m happy you know, if I can inspire them, or even if they hate me, I love that I can do that to them. It takes so much more effort and energy to hate something or someone or anything so, I appreciate the hate!”

Importance Of ‘Breaking America’:
“I feel like I put so much energy and time into that I, I’m going to, I have to do it. I think it’s also about how you do it and what the message is and who I represent and who I am. So I want to do it right, and that’s why it’s taking so long.”

She’s the most famous pop star you don’t know

This story is brought to you by CNN Style.