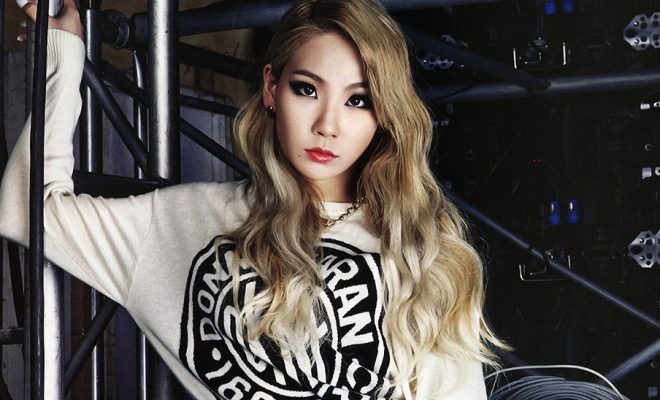 CL On 2NE1’s Disbandment: We Will Always Be One Team, One Family

Keep that in mind, Blackjacks.

2NE1‘s  CL has broken her silence on the group’s recent disbandment through a Twitter post dedicated to Blackjacks.

The leader of 2NE1 uploaded a photo of her letter to their fans on November 29 with the caption,”Always, thank you!”

In her letter, she opened up her thoughts on the disbandment and the past seven years of the group.

“I don’t even know where to start,” CL began. “But I just wanted to let you guys know that we are all still here and we will always be one team, one family.”

The leader added that despite not continuing as 2NE1, she will “always love and support” Minzy, Bom and Dara.

Youngest member Minzy left the group early this year, while both CL and Dara have re-signed with YG Entertainment.

Bom has not made a statement or revealed her plans following the disbandment yet.

CL also explained through her letter that the agency headed by Yang Hyun Suk and the members “really tried to make things work”.

“I left everything behind and was in Korea all summer, working on our album. But it fell apart…. tough times,” she wrote.

She also recounted the memories she shared with her members and their fans from 2NE1TV, awards and shows.  “I wouldn’t have had it in any other way, with any other group of people,” said CL.

She extended her gratitude to Blackjacks for the last seven years, acknowledging the fans’ role in the success of 2NE1.

“I feel very blessed to have you guys in my life, on this journey, growing together and I am thankful every single day to have amazing fans like you support us doing what we love,” she wrote.

CL concluded her letter with “I love you” and “Miss you guys more than ever”.

She kicked off her first North American tour ‘Hello Bi+ches Tour 2016’ on October 29 in New York, and concluded it on November 14 in Toronto.