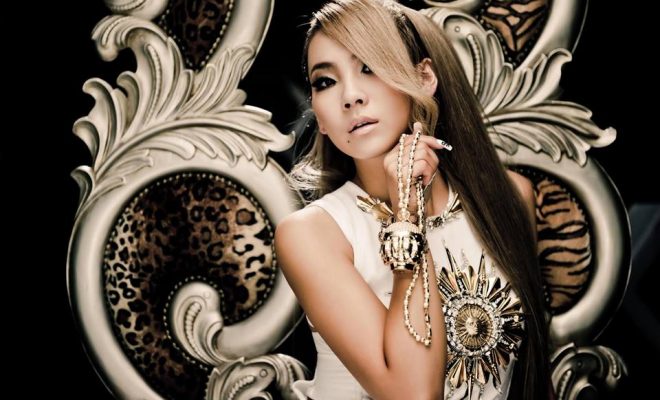 2NE1’s CL to Make Solo Debut in the United States

CL is expressing herself as an international artist!

According to YG Entertainment, 2NE1‘s CL will drop her first solo English single titled Lifted on August 19. The song will mark the rapper’s first step to enter the USA’s pop music market. 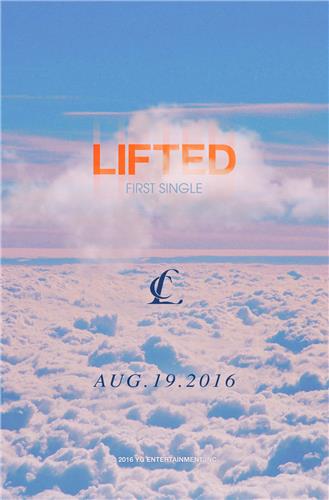 Earlier on, she promoted under DJ Diplo‘s record label Mad Decent. Thus she had the chance to perform her track Hello Bitches at the Mad Decent Block Party. In 2014, the star also drew up a contract with Scooter Braun. He is known as the head of label SB Projects and the manager behind superstars Justin Bieber, Ariana Grande and PSY, as well.

YG Entertainment made an official statement, expressing the expectation for the idol’s U.S debut. It said: “With ‘Hello Bitches’ having topped the global music streaming service provider Spotify, CL has proven her influence over Asia and the U.S.”