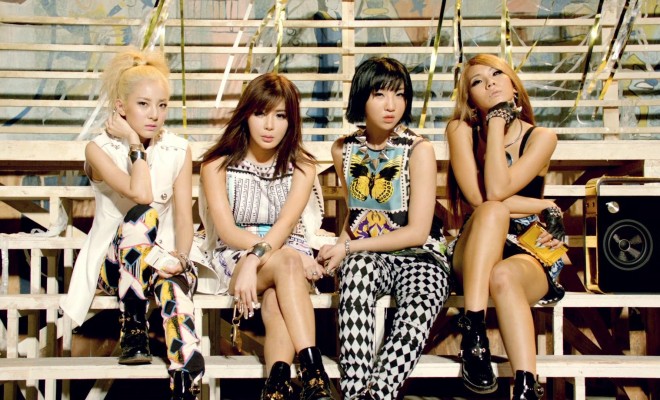 2NE1 is Not Breaking Up, To Comeback After CL’s US Debut

Currently, all eyes are on 2NE1‘s lead rapper Lee “CL” Chaerin, but of course, YG Entertainment has not forgotten about the lovable group itself.

On April 1, YG Entertainment’s website  published a post about their artists’ activities for 2015, including Psy, Winner and BIG BANG. In addition to these stars, YG Entertainment also revealed that 2NE1 would make a comeback after CL is done with her activities as a solo artist.

“CL, a member of YG’s girl group 2NE1, is going to release an album in the US in the first half of this year, and 2NE1 will make a comeback in the second half,” the post said.

“There is also a possibility that YG’s new girl group might emerge later this year, after their debut has been delayed for a while.”

After months of hard work and preparation, CL has made her first major stage performance in America as a solo artist. Specifically, she has performed at Ultra Music Festival last weekend.

As stated by Billboard‘s Jeff Benjamin, “This is a very important moment for Korea’s music history.”

“CL has been doing collaboration work with other artists constantly and done her best to prove her musical talent,” Benjamin added. “If she can maintain her natural power in cooperation with Scooter Braun who is helping her debut in the States, she will be part of the American pop music market naturally.”

This news should also be able to set aside the rumor about disbanding, after Park Bom became noticeably absent from their year-end activites last year.

“That’s not true,” said CL to Complex magazine in February. “We just finished our tour and everybody gets to take a break now. It’s just I don’t get a break.”

To those who said 2NE1 was disbanding. GIF: Tumblr