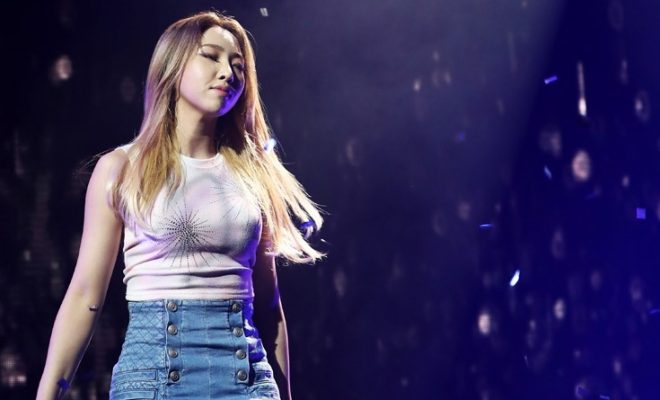 Minzy is now pursuing what she always wants.

During the event, the singer opened up about the reason why she did not renew the contract with YG Entertainment, and subsequently left 2NE1.

She shared: “As my contract expired, I had to make a decision to show my new sides, how much I have grown.” 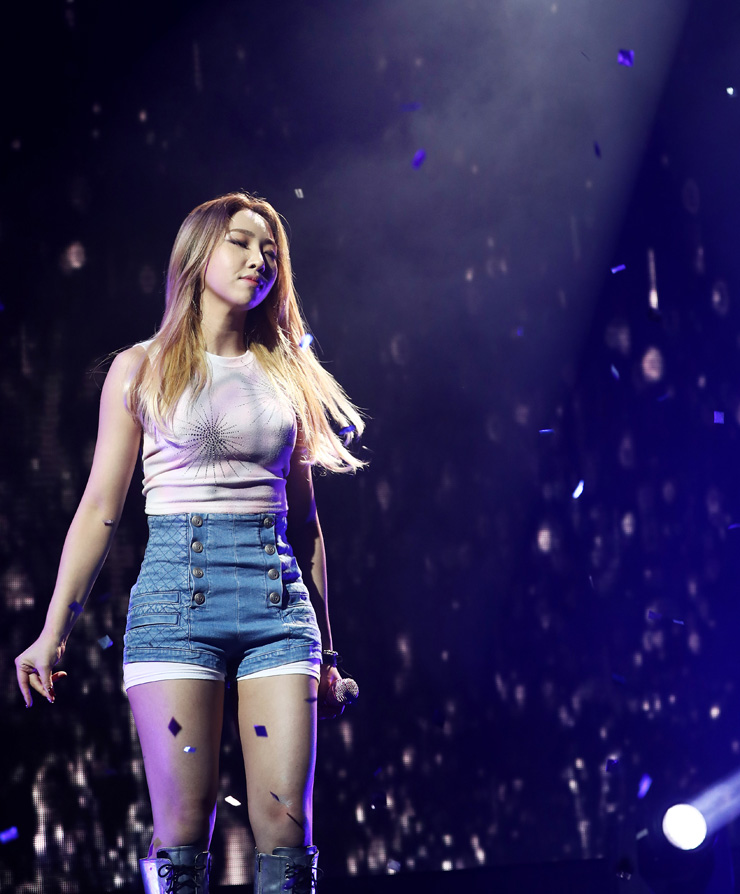 Minzy expressed her ambition as a soloist, saying: “I wanted to do music that gives energy to people and empathizes with people, so I had to write my own songs.”

“But in YG, there are fancy lineups of music producers who I could never get anywhere close to. There, I was more of a listener and I was too young to give my opinion.”

The singer also showed the gratitude to her former company for training her to be a professional singer and dancer. However, it is nothing more than Musicworks agency where she can realize her real dream.

Meanwhile, her first solo album titled Minzy Work 01 Uno was released on the same day when the conference took place.

According to Minzy, she will show her first music product to YG’s president Yang Hyun Suk, who had witnessed her maturity and growth: “Yang Hyun Suk has watched me grow as a musician since I was a sixth grader. I know he will be proud of me and I will bring my first album to him when it comes out.”

990
SHARES
FacebookTwitter
SubscribeGoogleWhatsappPinterestDiggRedditStumbleuponVkWeiboPocketTumblrMailMeneameOdnoklassniki
Related Items2NE1MinzyMinzy Work 01 UnoYang Hyun-suk
← Previous Story SHINee’s Jonghyun To Pair Up With SNSD’s Taeyeon For His Title Track
Next Story → MBK Entertainment On Dating Rumors Of Jiyeon And Jung Joon Young: “The Possibility Of Their Dating Is Less Than 0.1 Percent”