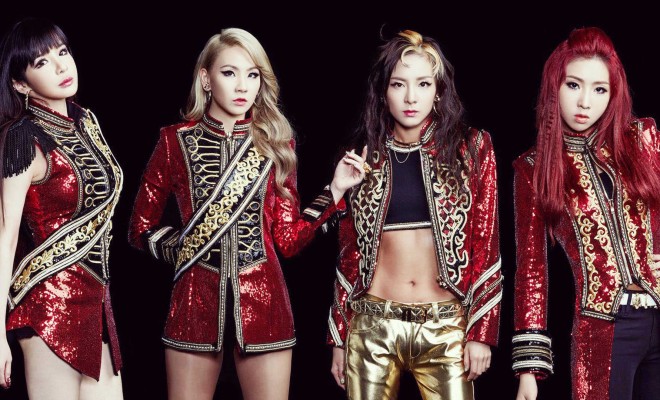 On the fifth of April 2016, YG Entertainment released an official statement confirming Minzy’s departure from 2NE1.

The confirmation was delivered after speculations about Minzy being in talks with different agencies surfaced online. It was revealed that YG’s contract with 2NE1 would expire on May 5, and there were discussions about contract renewals in January. However, Minzy expressed her desire to move on and her decision was respected.

“It is not an easy thing to maintain a group of artists for over seven years. It is near impossible not to face risks and obstacles. Although 2NE1 is currently on hiatus due to an unhappy instant which happened two years ago, we will prevail. This is a promise to all the fans who patiently waited for 2NE1’s return.”

YG Entertainment also shared that there are no plans to add new members to the group to replace her, and that 2NE1 will move forward as a trio. The girls are also slated to release a song this summer.

Blackjacks, what are your thoughts on this turn of events? What’s in store for 2NE1 in the future as a trio? And what do you think Minzy’s next step is going to be?

Hellokpop, as an independent Korean entertainment news website (without influence from any agency or corporation), we need your support! If you have enjoyed our work, consider to support us with a one-time or recurring donation from as low as US$5 to keep our site going! Donate securely below via Stripe, Paypal, Apple Pay or Google Wallet.
182
SHARES
FacebookTwitter
SubscribeGoogleWhatsappPinterestDiggRedditStumbleuponVkWeiboPocketTumblrMailMeneameOdnoklassniki
Related Items2NE1departurehiatusMinzysongtrioYGYG Entertainment
← Previous Story EXO Chanyeol’s Sister Park Yura Selected As Anchor For News Channel ‘YTN’
Next Story → Park Bo Ram To Return With A New Album