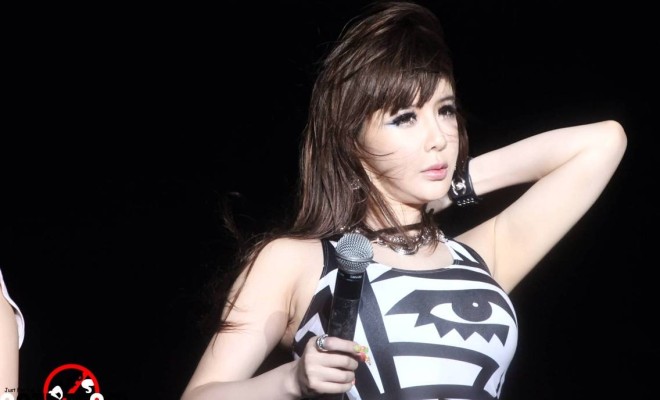 Park Bom’s fate on the SBS reality TV show is unclear, as the crew prepares to film the next episode of the show.

Bom, who is a regular cast member of the TV show, came under fire this week after a Korean publication reported that she tried to ‘smuggle’ drugs into South Korea illegal four years ago.

“The drug-related case wasn’t confirmed illegal, so there is no problem for us to feature Park Bom on the show,” an official from the broadcaster was quoted as saying.

“But most of all, Park’s stance is important,” the source added.

YG Entertainment CEO Yang Hyun-suk released a letter to the public defending Bom, saying that the drugs were prescribed to her when she was living in the United States.

“Roommate” is the popular reality show that follows the lives of 11 Korean celebrities in a shared house.

Hellokpop, as an independent Korean entertainment news website (without influence from any agency or corporation), we need your support! If you have enjoyed our work, consider to support us with a one-time or recurring donation from as low as US$5 to keep our site going! Donate securely below via Stripe, Paypal, Apple Pay or Google Wallet.
FacebookTwitter
SubscribeGoogleWhatsappPinterestDiggRedditStumbleuponVkWeiboPocketTumblrMailMeneameOdnoklassniki
Related Items2NE1Park Bompark bom drugsroommate
← Previous Story Park Bom’s real age being questioned after drug scandal
Next Story → JYJ dropped from IAG opening and closing performances?