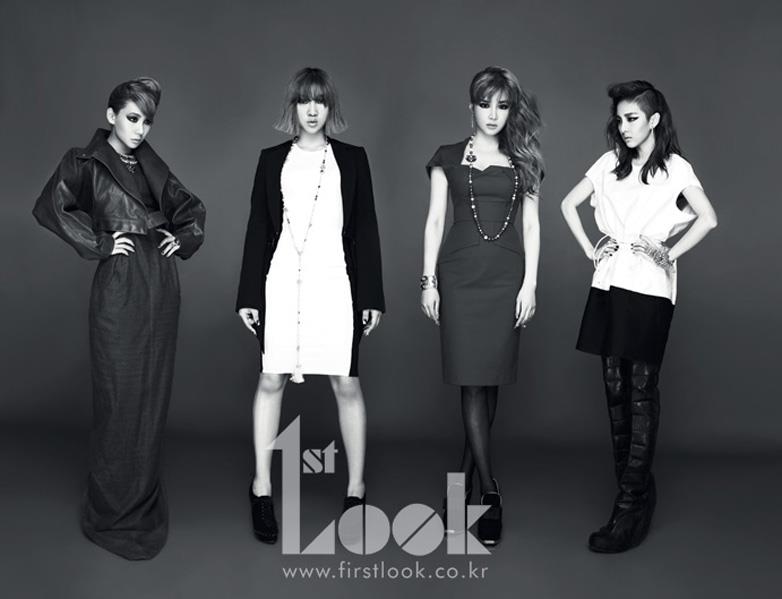 2NE1 talks about their music, watermelons and more on Fuse

2NE1 was interviewed by Dan Brown on Fuse‘s recent episode.

The girl group recently had their first concert in the U.S. and it’s also their second time coming into the country as a band. They shared their concert experience, musical influences, fashion style, future plans and more.

Bom also tells us about her favorite food, watermelon, which is according to her, better than rice. While CL recalls her most embarrassing moment, which was slipping on stage while performing.

Watch the interview and learn more random stuff about 2NE1 below!

We need your support! If you have enjoyed our work, consider to support us with a one-time or recurring donation from as low as US$5 to keep our site going! Donate securely below via Stripe, Paypal, Apple Pay or Google Wallet.
FacebookTwitter
SubscribeGoogleWhatsappPinterestDiggRedditStumbleuponVkWeiboPocketTumblrMailMeneameOdnoklassniki
Related Items2NE1BomCLDaraFuseMinzy
← Previous Story Coreana Cosmetics releases advertisement photos of Kim Ha Neul
Next Story → Behind-the-scenes of BTOB’s ‘Wow’ MV revealed