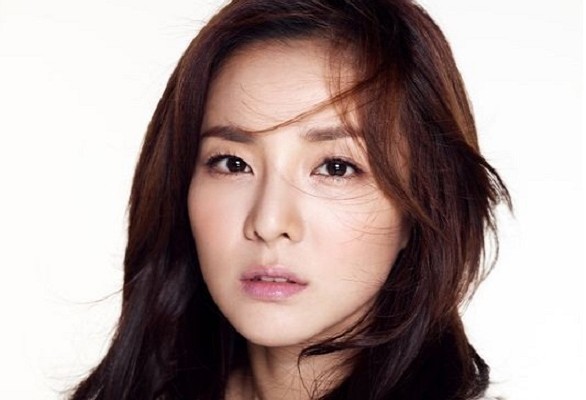 According to Korea Tourism Organization, 2NE1’s Sandara Park participated in its exhibition from February 13 to 15 in the Philippines.

As part of the program, Sandara Park carried out a fan meeting session on February 15 at the central stage of Travel Tour Expo 2015, SMX Convention Center, Pasay City. The fan meeting and special talk show took place from 4 p.m. to 4.30 p.m. and was opened to everyone who attended the exhibition.

The idol first gained popularity on ABS-CBN’s Star Circle Quest, a reality-based talent competition which premiered on March 2004 during her stay in the Philippines. She then headed to South Korea in 2009 to debut as a member of girl group 2NE1 under the management of YG Entertainment.